Information on the VVF Cove in Groix (France)

Description and location of the VVF Cove in Groix (56590) 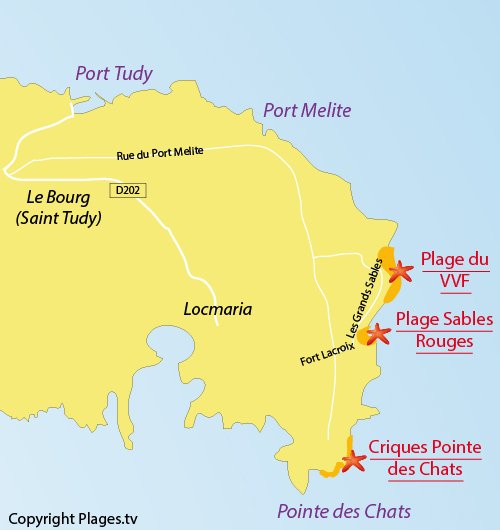 Our opinion on the VVF Cove

The history of this VVF cove of Ile de Groix and the surrounding coves is uncommon. Some thirty years ago, an immense convex beach (not a hollow but a bank, one of the only examples in Europe) was there, one or two meters above the level of the present beach, and joined them all. It was called "les Grands Sables" or "beach at the end of the island" and the VVF was established nearby. But little by little, the beach has shifted since the years 2000 to the beach which is currently called "Grands Sables", on the other side of the Croix point and its red lighthouse. Behind, there is nothing left but a string of coves, cute, well sheltered, but separated from each other. From the vast beach of the VVF, only these small coves remained, of which this one, the largest. Be careful, the sea currents being unpredictable, the Grands Sables can come back one day to touch the feet of the VVF! If the occupants of the VVF move mainly to the Grands Sables, now 500m away, some prefer to stay here, nearby. This accentuates the family side of the beach. The place is also appreciated by the sailors for the shelter it offers to their boats. And if you're afraid of getting bored, the Grands Sables are not far away.

Characteristics of the VVF Cove

Photos of the VVF Cove 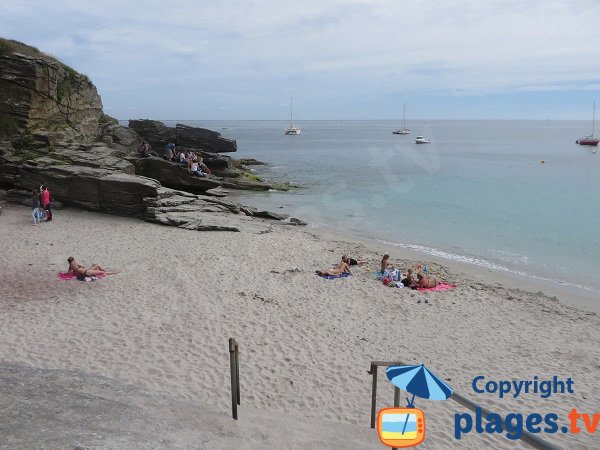 Even if the greater part has shifted, there are still beautiful remains of sand on the VVF beach. The access stairs had to be extended to reach the new level of sand. It also makes the access to the beach for the people with reduced mobility very difficult if not impossible. 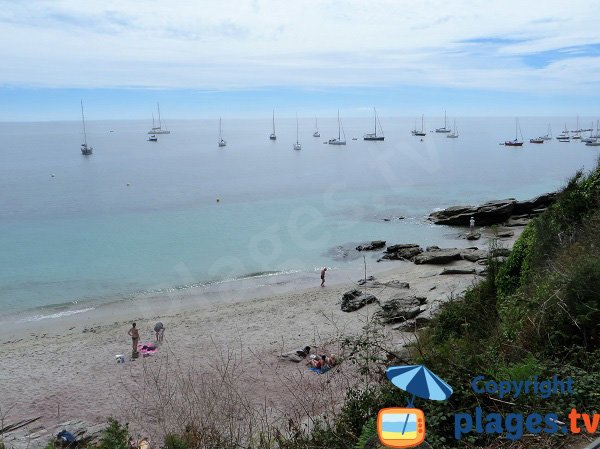 The decrease in the level of sand has uncovered bands of rocks that now serve as breakwaters. 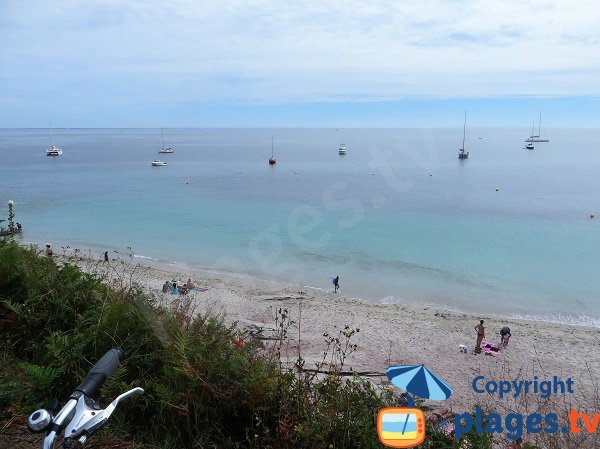 The beach is more pleasant in the first part of the day than the evening when the shade starts to cover the area. 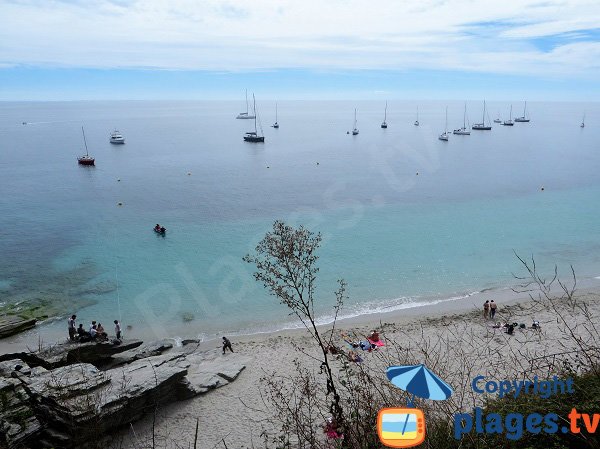 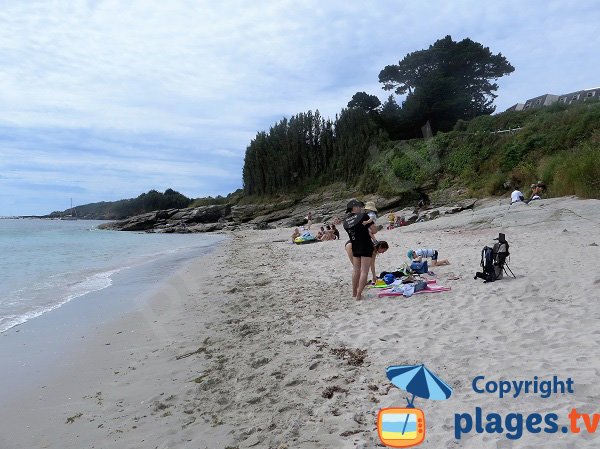 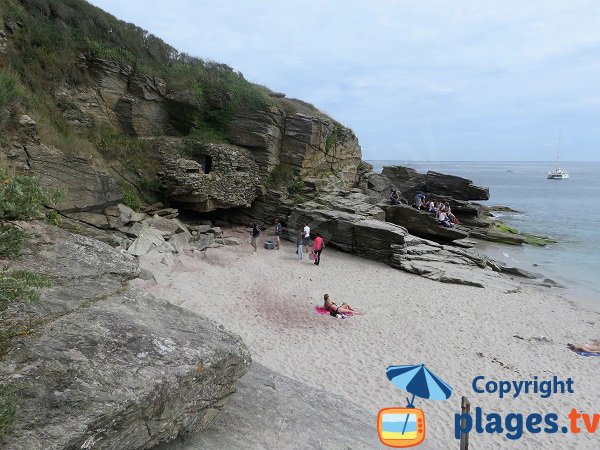 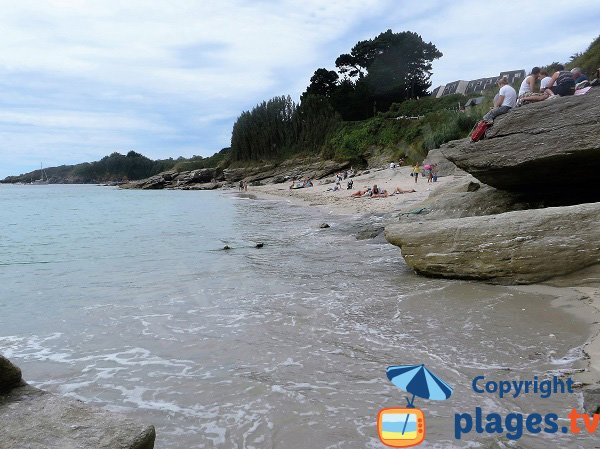 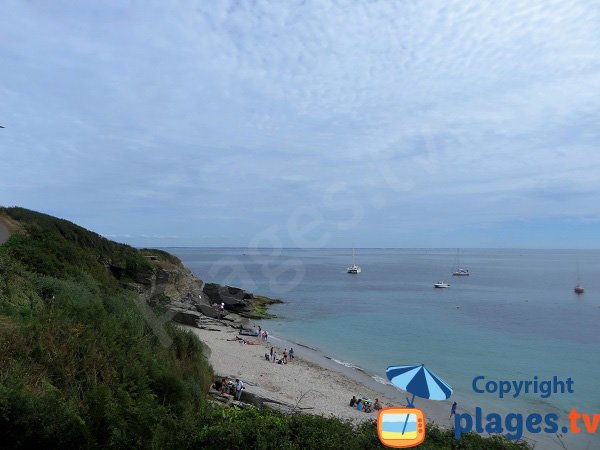 Beaches near the VVF Cove:

Your opinion on the VVF Cove