Information on the Stang Nu Cove in Groix (France)

Description and location of the Stang Nu Cove in Groix (56590) 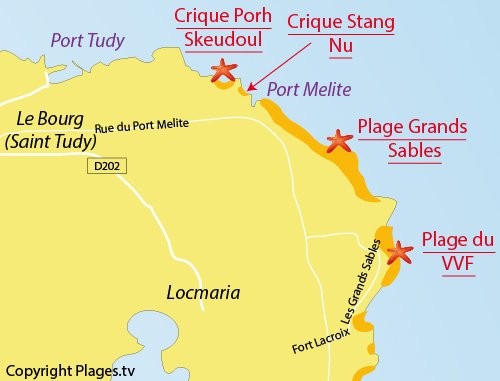 Our opinion on the Stang Nu Cove

Stang Nu cove of the island of Groix is a small peaceful cove, like a dozen or more others between the Grands Sables and Port-Tudy, the main town of the island, Stang Nu is distinguished from its neighbours by its orientation. This makes it a perfect beach in the morning, but the cliff is too low to offer shade until late afternoon. The cove is made up of fine sand at the top of the beach, coarser towards the shore. The rocks form a little protective basin, which is an asset for young children. Beware of underwater rocks however, they can hurt.

Characteristics of the Stang Nu Cove

Photos of the Stang Nu Cove 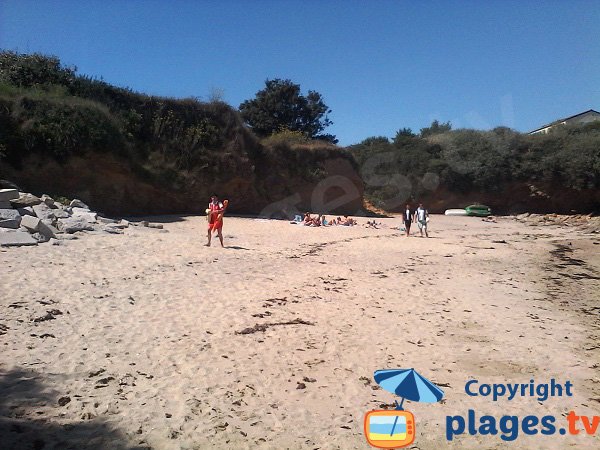 The cliff that has been eroded by winter storms does not give a very aesthetic or exotic look to the cove. The absence of trees does not help, but there is a long period of sunshine. 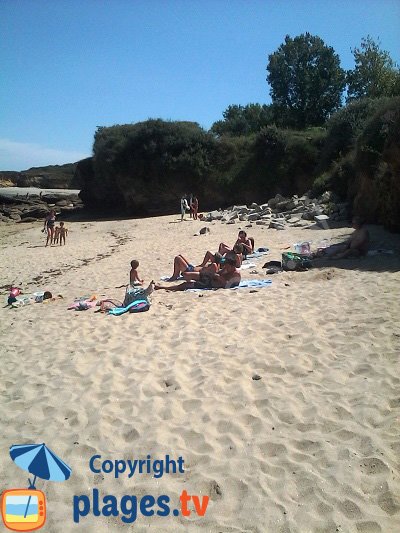 At the top of the beach, the sand is very fine. Suspicious rock slide in the middle of the cliff: is it to prevent the waves from attacking the cliff? Or a wild slide? 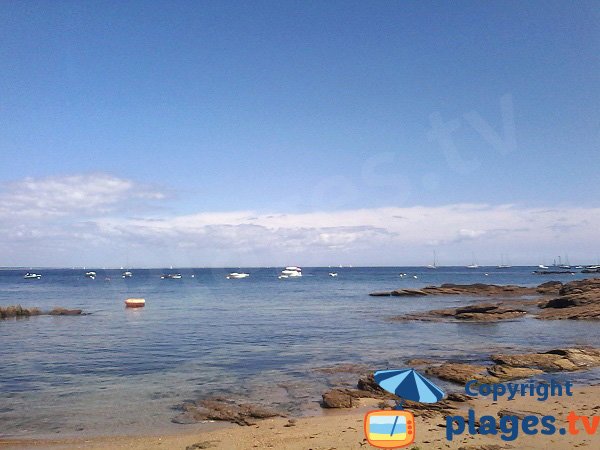 The seabed is paved with flat rocks in places. 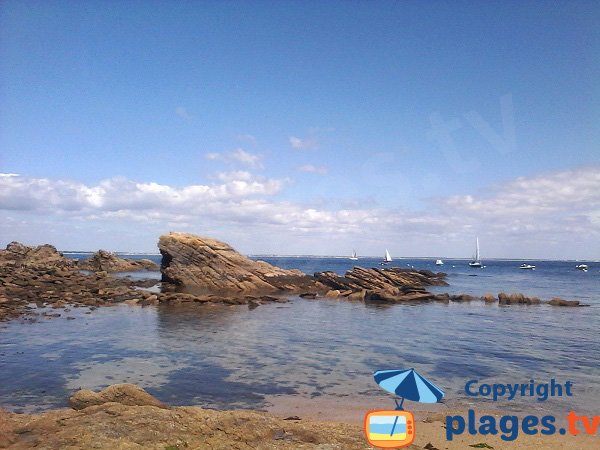 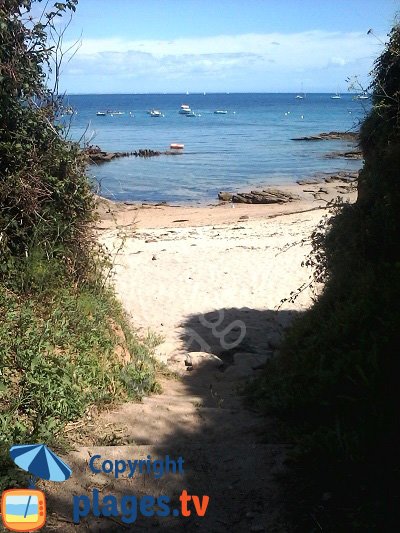 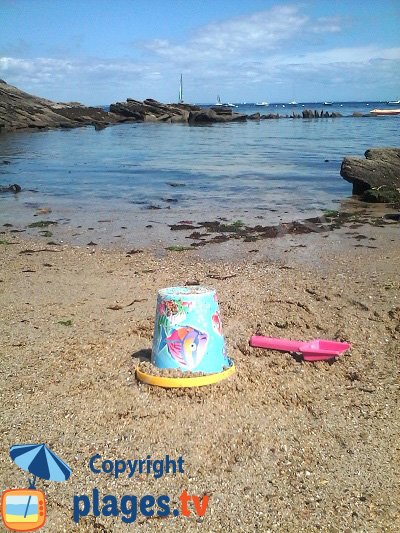 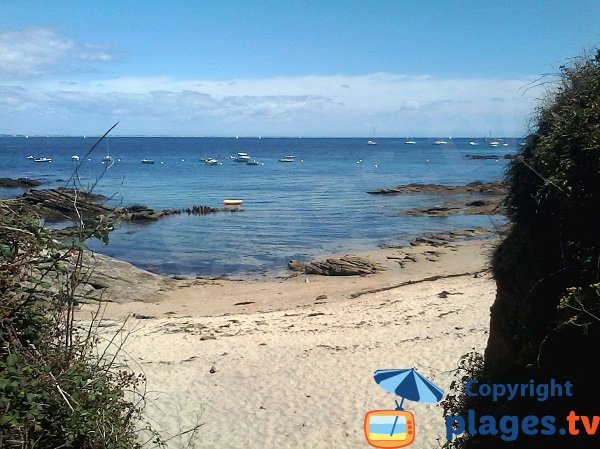 Beaches near the Stang Nu Cove:

Your opinion on the Stang Nu Cove