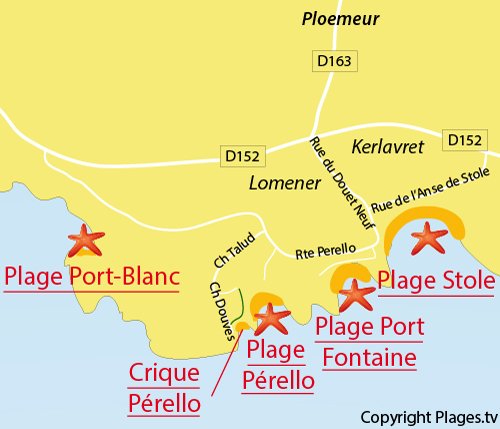 Our opinion on the Pérello Cove

Below the Fort of Talud, you will find Pérello cove which offers a beautiful stretch of sand. Less known and less crowded than the nearby beach of Perello, this cove offers a preserved and very calm environment. There are mainly connoisseurs in search of authenticity. Not supervised, be careful when swimming.

More than one access into the cove. The first, from the Perello Peach car park, then taking the path on the right that bypasses the Fort Talud. It can also be accessed via the “chemin des Douves”.

Characteristics of the Pérello Cove

Photos of the Pérello Cove 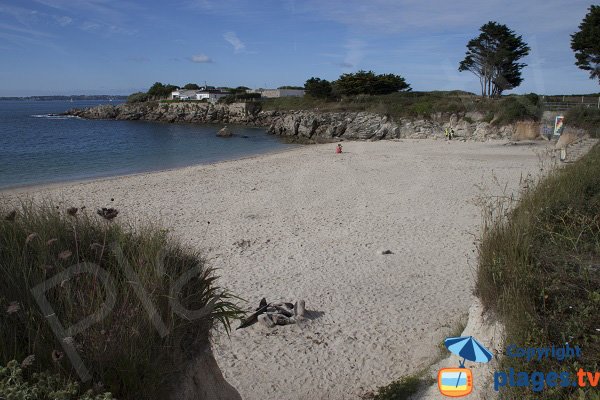 Pretty sandy cove below the Fort Talud. Uncrowded out of season (there is a campsite nearby). 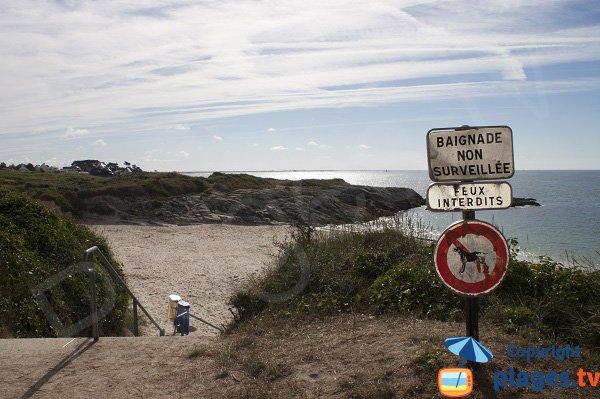 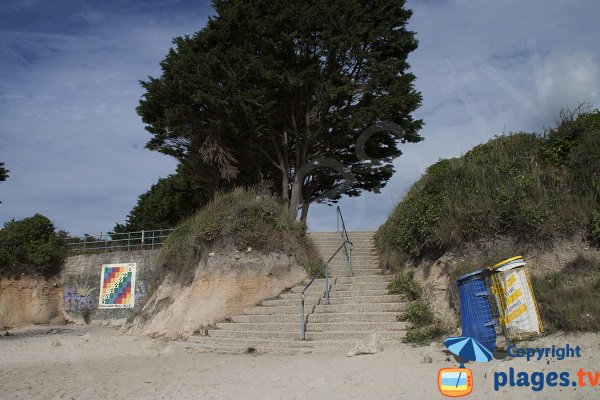 This cove is only accessible by stairs. 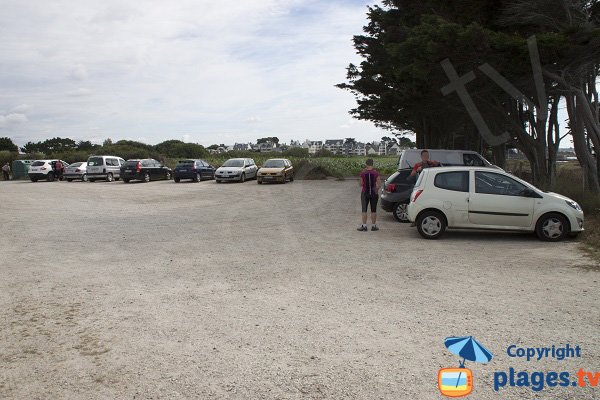 Interactive map of the beaches of Ploemeur 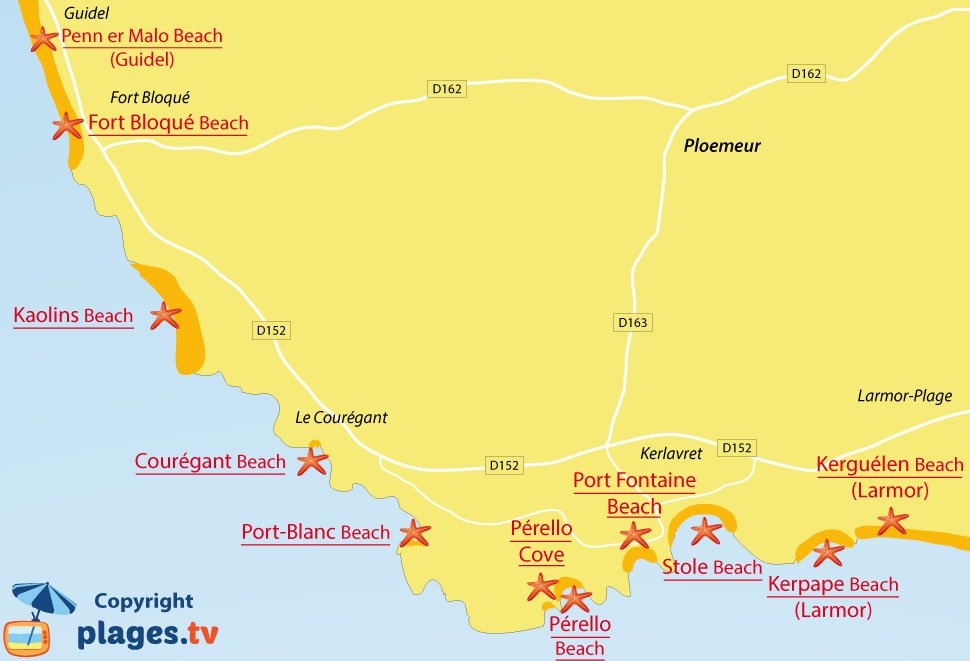 Beaches near the Pérello Cove:

Your opinion on the Pérello Cove 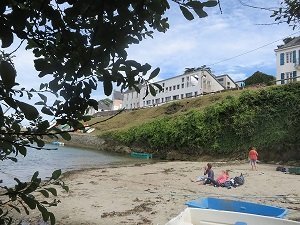 Port-Lay Beach on the island of Groix is a small atypical beach because it is ... 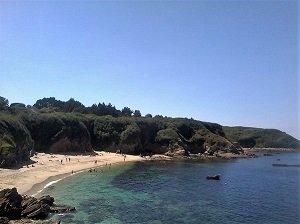 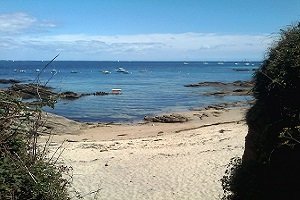 Stang Nu cove of the island of Groix is a small peaceful cove, like a dozen ... 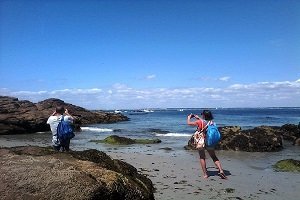 Between the immense beach of the Grands Sables and the small one of Porh ... 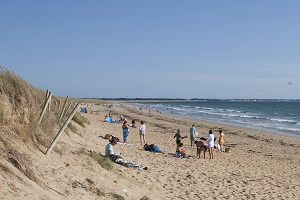 Located north of Quiberon Bay, (off the coast of Brittany) Plouharnel is, for ...