Information on the Pen Ganol Cove in Groix (France)

Description and location of the Pen Ganol Cove in Groix (56590) 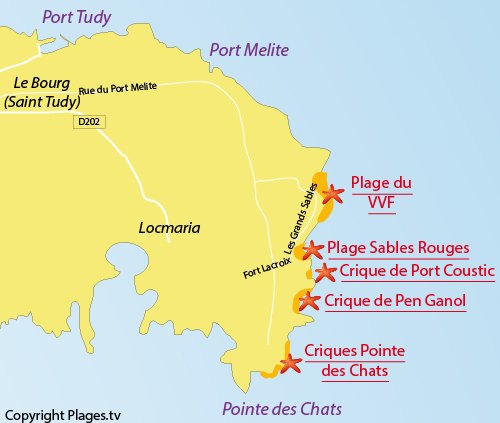 Our opinion on the Pen Ganol Cove

The coves of Pen Ganol on the island of Groix are accessible from the road that leads to the Chats point by joining the coastal trail around Port-Coustic. They benefit from a great tranquillity due mainly to the attractiveness that the beach of Grands Sands exerts 1.5 km away. It is true that there is less space and activities proposed here but we do not risk being disturbed, even in the summer season. The beach is likely to suffer one day the fate of that of the Grands Sables, which was displaced several hundred meters in the 90s.

Characteristics of the Pen Ganol Cove

Photos of the Pen Ganol Cove 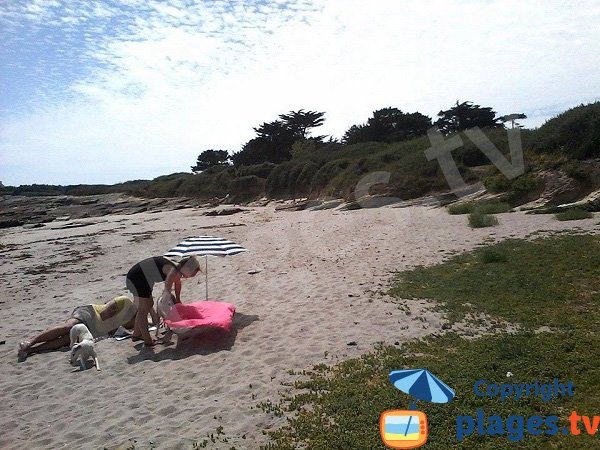 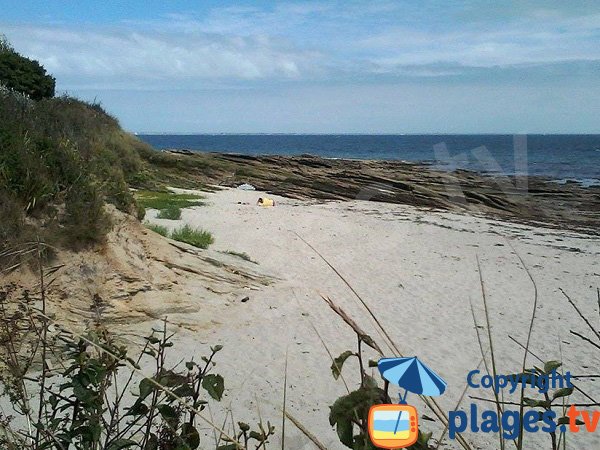 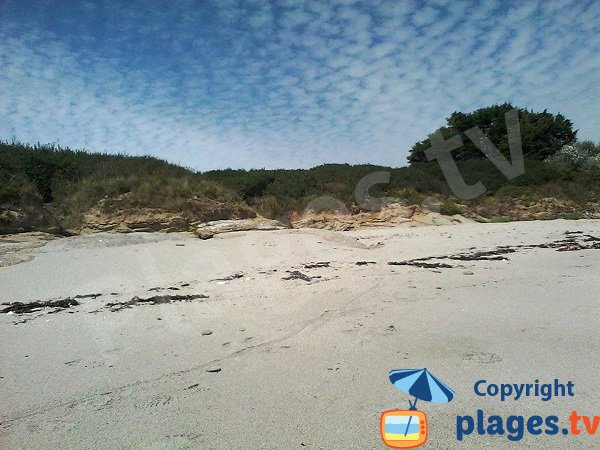 Beaches near the Pen Ganol Cove:

Your opinion on the Pen Ganol Cove 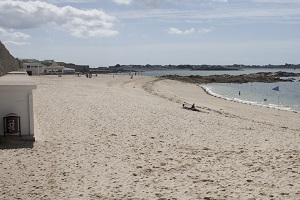