Information on the Sables Rouges Beach in Groix (France)

Description and location of the Sables Rouges Beach in Groix (56590) 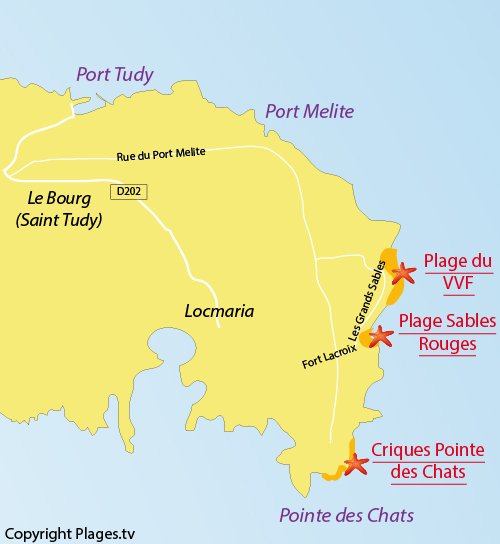 Our opinion on the Sables Rouges Beach

Groix is nicknamed "the Island of the Garnets" because of these red minerals that you will find on this Sables Rouges beach, mostly after stormy weather. It is more the case out of season than on these photos, taken in summer, in a more peaceful climate. Garnet is relatively resistant to chemical processes which, under the effect of water and rain, dissolve the minerals leaving a residue. When the waves in the coastal assault disintegrate the rocks, the garnet is washed up on the beaches. Then, the beaches of red sand appear, so characteristic of the island of Groix.

A serious accident occurred on the beach in recent years: the violent explosion of a war-time bomb that was set off by a fire lit by young campers one of which died in the incident. The beach was then checked out, but no more bombs were found. However, camp fires are still strongly discouraged.

In normal times, it is a small adorable cove which, unlike its neighbours, does not lose too much sand. Sheltered from the west winds, ideal for swimmers who appreciate this haven of serenity.

Characteristics of the Sables Rouges Beach

Photos of the Sables Rouges Beach 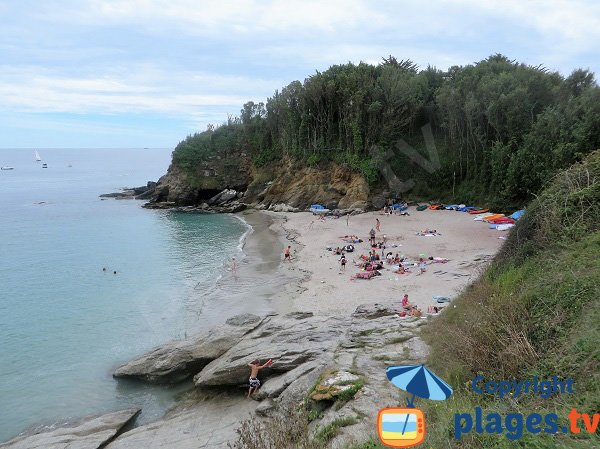 Well sheltered, this cove close to the beach of Grands Sables offers a very different atmosphere. 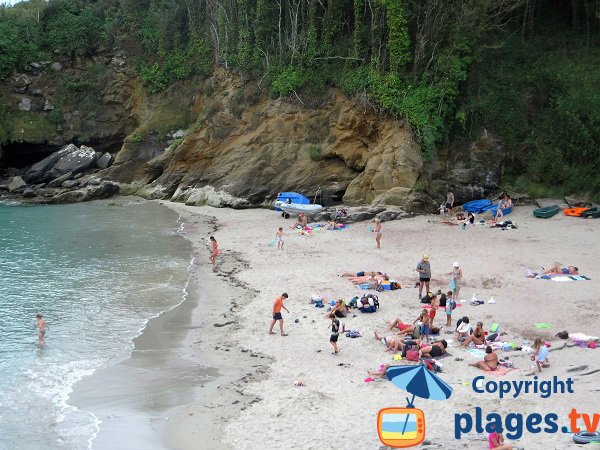 It is well preserved from the prevailing winds of the south and the west. 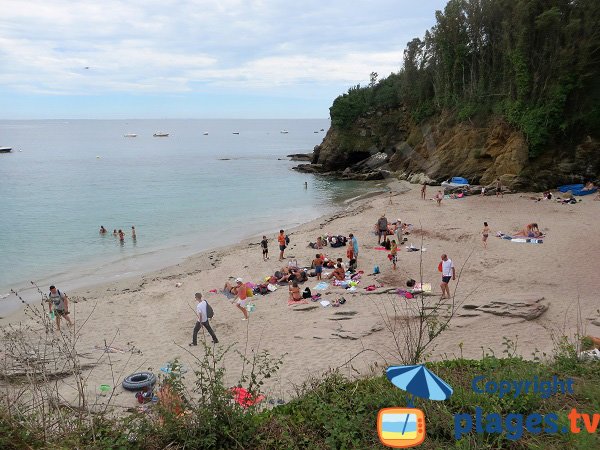 In the evening, on the other hand, the shade covers a lot of the ground. 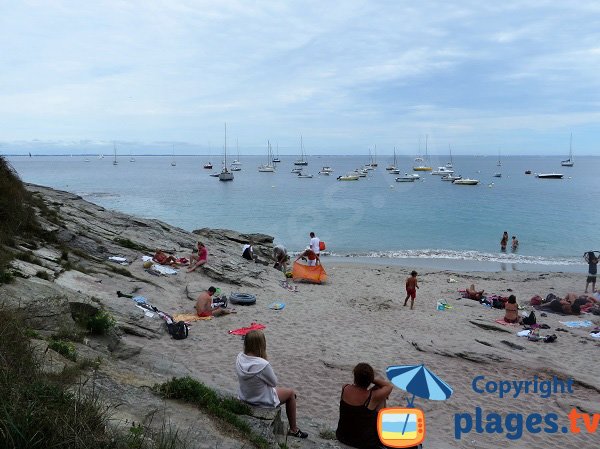 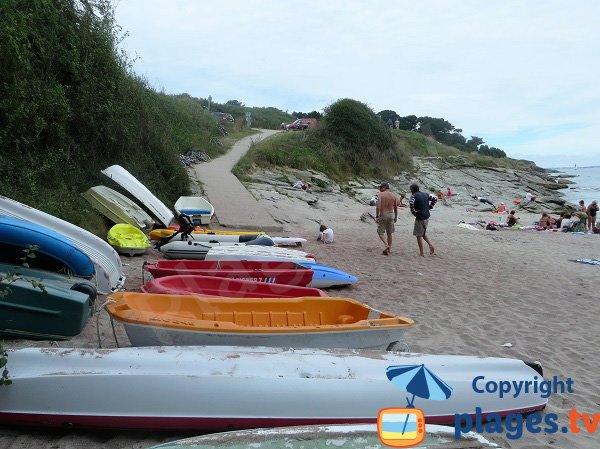 Beaches near the Sables Rouges Beach:

Your opinion on the Sables Rouges Beach