Information on the Santa Maria Beach in Macinaggio (France)

Description and location of the Santa Maria Beach in Macinaggio (20247) 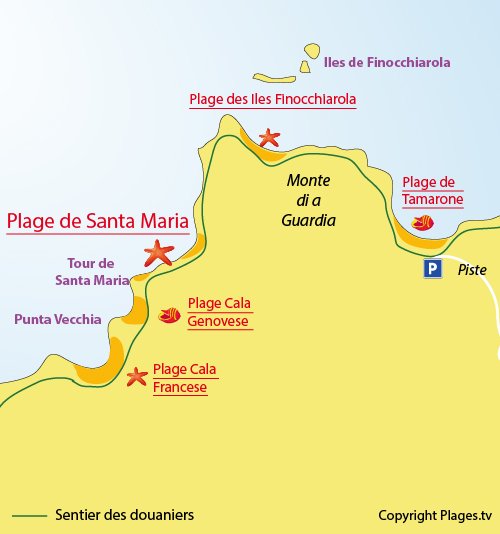 Our opinion on the Santa Maria Beach

On the sentier des Douaniers in Cap Corsica from Macinaggio to Barcaggio, there are 3 beaches in Santa Maria bay, one of which is at the foot of the Genoese tower. In the protected site of Capandula, the environment is totally wild. Due to the difficulty of the access (about 45 minutes on foot), attendance is low (see our photos taken the second week of August). We prefer the first beach, which is sandy; the second one (the one at the foot of the Genoese tower) is a mixture of sand and pebbles. On the other hand, we advise you to go on the following two beaches for a change of scenery.

One can access this beach via the sentier des Douaniers from Tamarone Beach. One has to pass Finocchiarola Islands (where there is a beach) and then through a cpae before arriving at these beaches (easily recognizable by the tower).

Characteristics of the Santa Maria Beach

Photos of the Santa Maria Beach 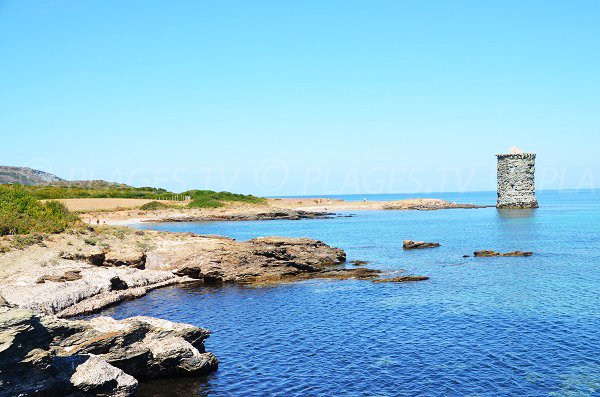 This is the entrance of Santa Maria Bay in Macinaggio in Cap Corsica. The tower in ruins is on the right and the second beach of the harbour is on the left. 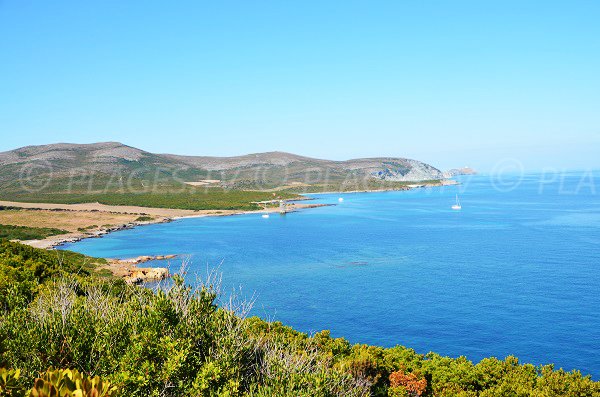 From Tamarone Beach after circling Monte di a Guardia, the view of the various beaches of the bay of Santa Maria is magnificent. Before the Genoese tower, it was the two beaches of Santa Maria. Behind the tower, there are successively the beaches of Cala Francese and Cala Genovese. 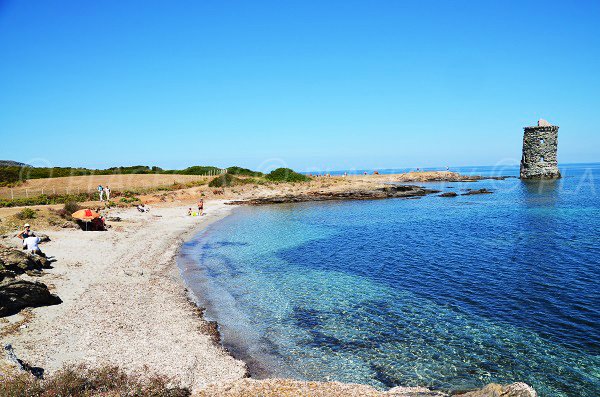 The first beach that we meet is this one. Covered in fine sand, it is small but one can easily find a place (40 minutes on foot from Tamarone). 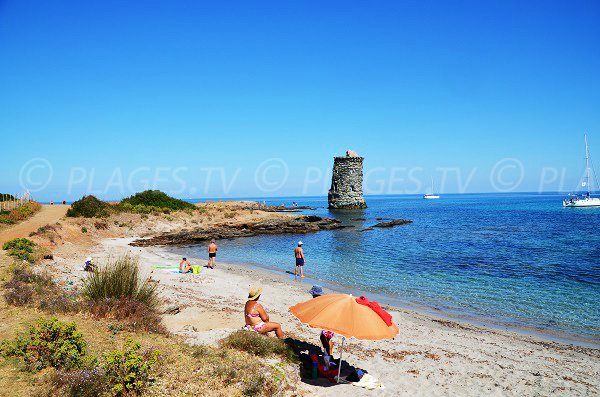 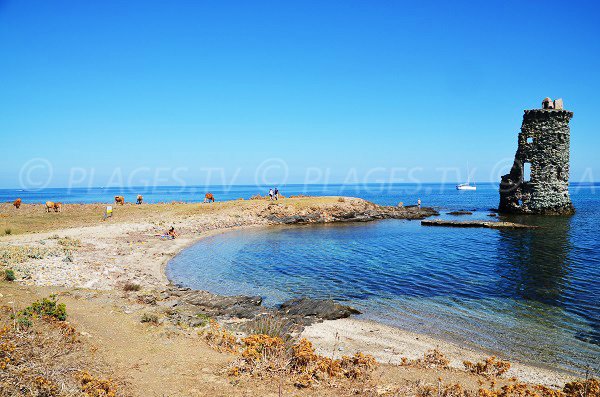 At the foot of the Genoese ruined tower (the left side is completely destroyed), there is a small sandy and pebble beach (5 minutes from the previous one). 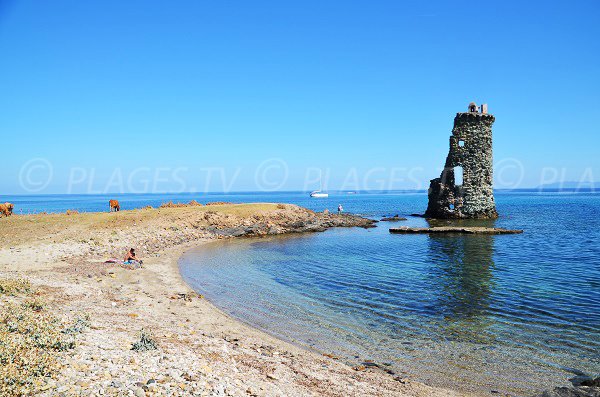 Attendance is lower than on the first beach, probably because of the many pebbles. 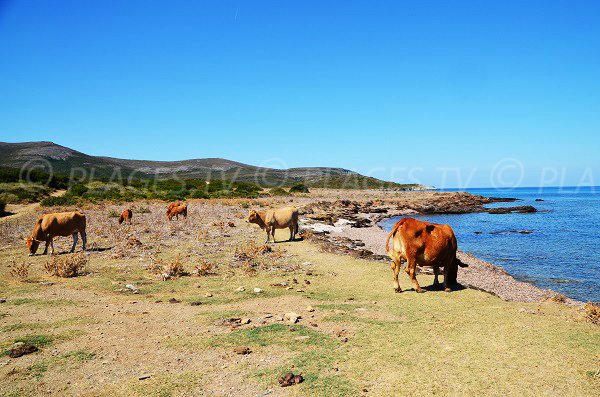 On the left side of the tower, there is a third small beach (thick layer of Posidonia during our visit). At the edge, a few cows come to meet vacationers. 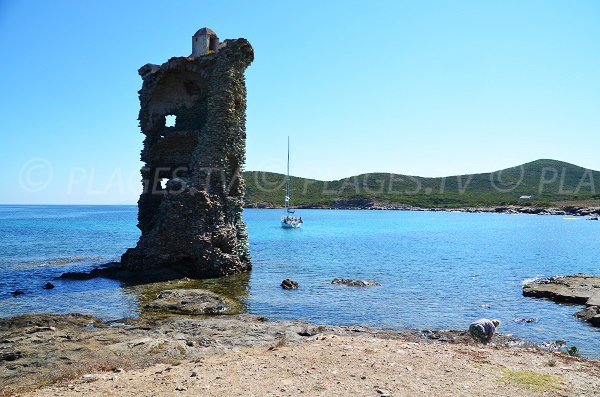 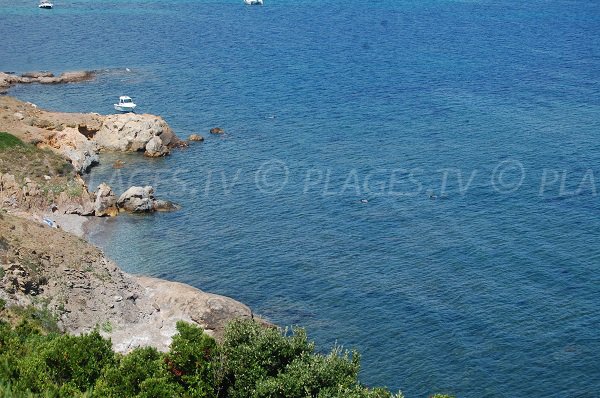 Before getting to the first beach, there are a few discrete coves.

Interactive map of the beaches of Macinaggio 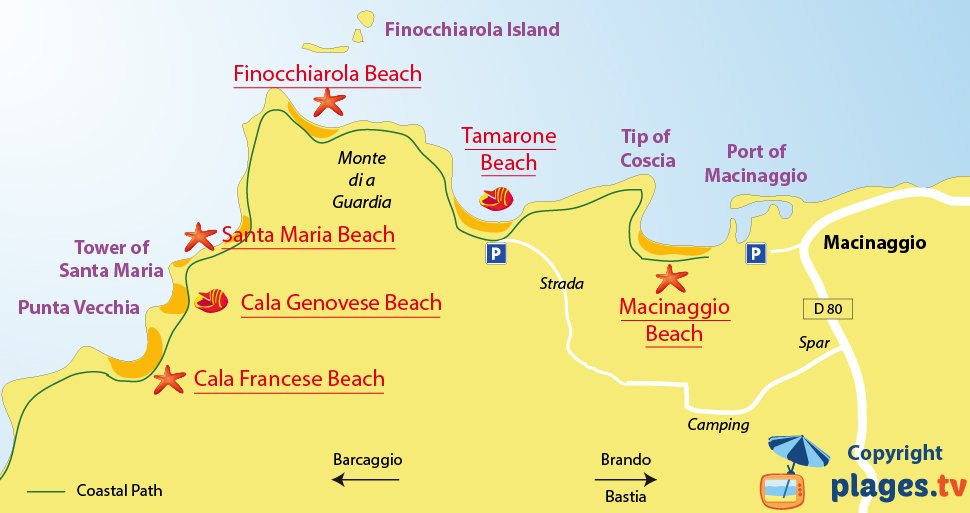 All beaches at Macinaggio

Beaches near the Santa Maria Beach:

Your opinion on the Santa Maria Beach 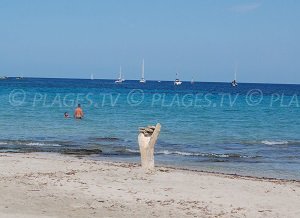 Cala Beach (also known as Barcaggio Beach) is located at the port of ... 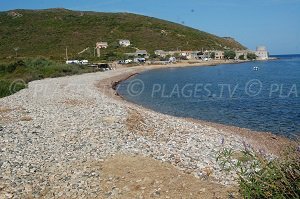 There is a large wild beach stretching about 200 meters east of the marina of ... 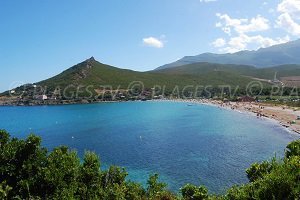 The beach of the marina of Pietracorbara is one of the few sandy beaches in ... 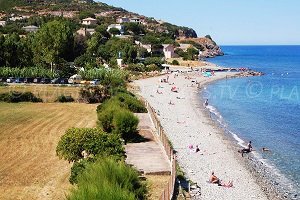 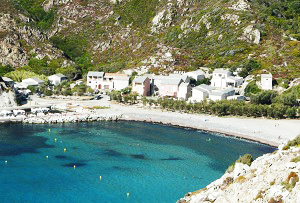 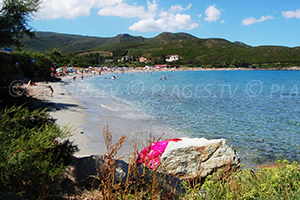 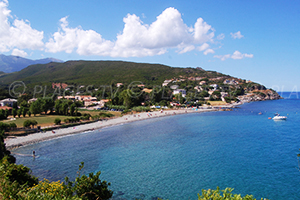 The Marina of Sisco is located in the department of Haute-Corse and belongs to ... 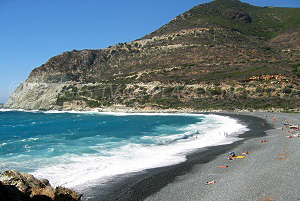