Information on the seaside resort of Les Moitiers-d'Allonne (50270) 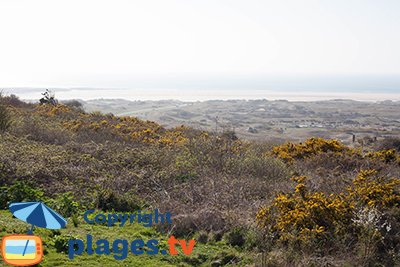 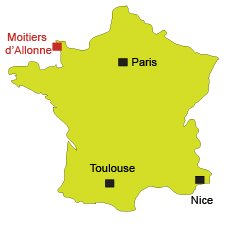 Away from the sea, the village of Les Moitiers d'Allonne is north of Barneville-Carteret in the west of Cotentin. It is reputed for its dunes of Hatainville (of the name of the market town the closest to the sea, in about 1.5km) which are among the most impressive of Europe with some dunes which attain 80 metres high. It is possible to admire them since the road which allows to join the beach of the Moitiers d'Alonne (many points of view on coastal region) or on a course done up on about 5 km.

The beach of Les Moitiers d'Allonne is part of the most wild beaches of France. Coastal region is virgin of any building (the site was bought back by the conservatory of coastal region to protect it), there has as the only landscape a dune environment. Southward the Cape Carteret is joined and towards north the beach stretches to Surtainville. On the contrary, caution because bathing is not supervised and they find currents which can be dangerous. The beach is reputed for the surfing. It is also possible to practice there of the sand yacht, a very good means to discover dunes.

Nearby, they find that the beaches of Barneville with notably the beach of Potinière which has a first-aid post in summer. It is the historical beach of vicinity with its cabins of baths. The water is there reputed hotter than on the neighbouring beaches.

Interactive map of the beaches of Les Moitiers-d'Allonne 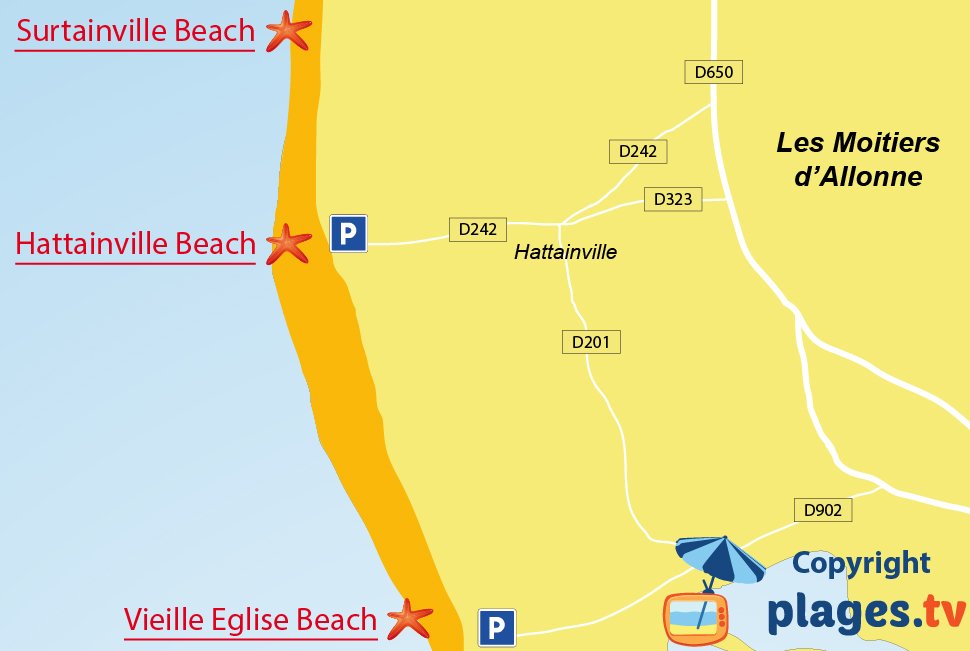 All beaches at Les Moitiers-d'Allonne 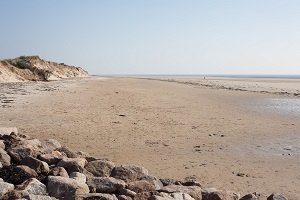 Your opinion on the resort of Les Moitiers-d'Allonne