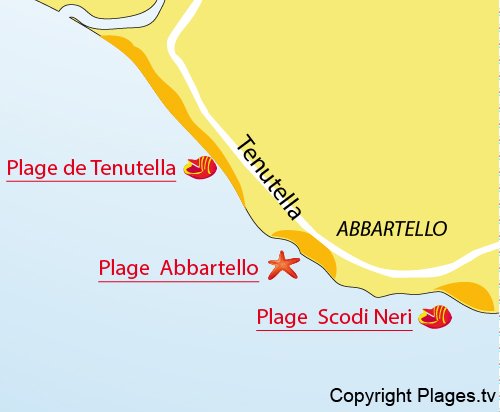 Our opinion on the Tenutella Beach

Tenutella Beach is between Olmeto-Plage and Porto-Pollo. This vast sandy beach extends to both sides of the river Taravo (also the border between Olmeto and Serra di Ferro). There are several campsites in the area, the top part of the beach is a little more untamed and less crowded.

To go to this beach from Olmeto-Plage, take the direction of Porto-Pollo on the D157. In the area of Tenutella, park along the road past the campsite. Beach access is by a footpath.

Characteristics of the Tenutella Beach

Photos of the Tenutella Beach 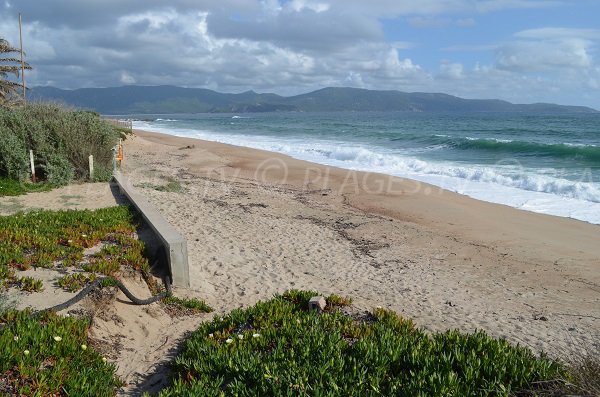 This Tenutella Beach is the last beach of Olmeto before Porto Pollo. There are also several campsites. 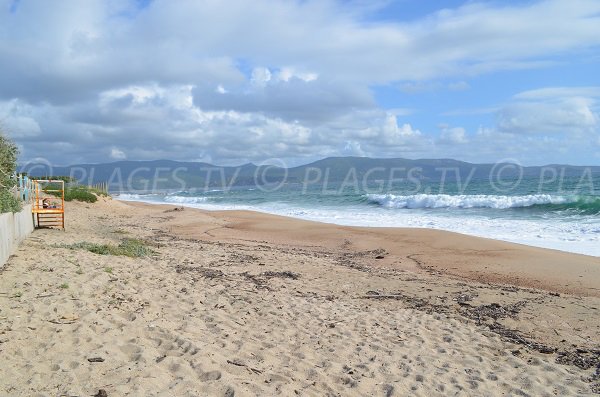 Going left towards the centre of Olmeto-Plage, there are several small coves. 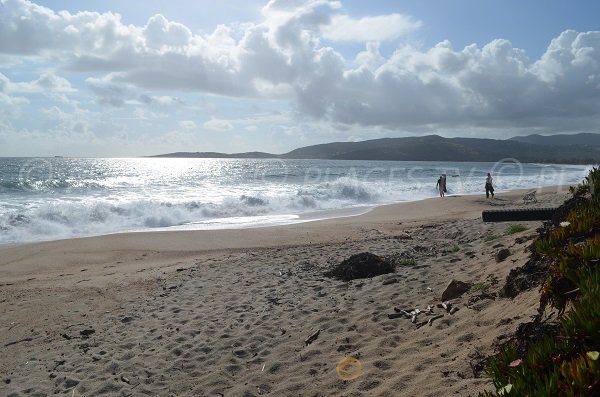 This beach extends to the river Taravo (widely used for water sports). Behind the river, the beach continues in the area of Serra di Ferro (Porto Pollo). 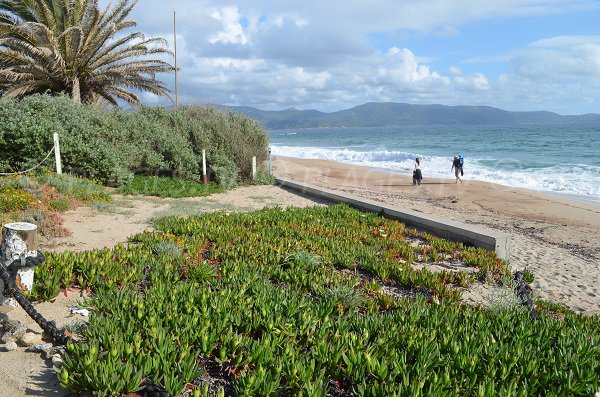 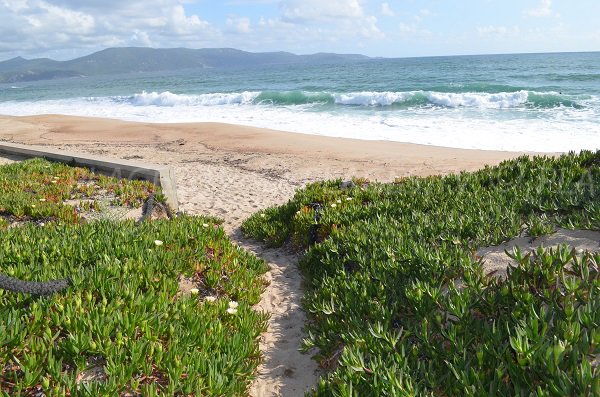 Interactive map of the beaches of Olmeto

Beaches near the Tenutella Beach:

Your opinion on the Tenutella Beach 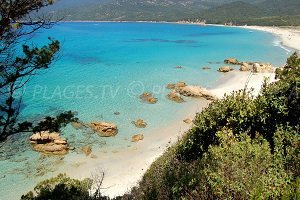 Cupabia Beach, in Serra di Ferro, is straddled between Porto-Pollo and ... 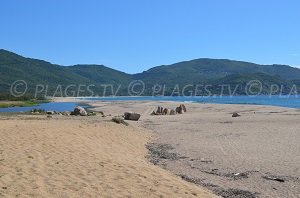 Located to the south of downtown Porpriano, Capu Laurosu Beach is without a ... 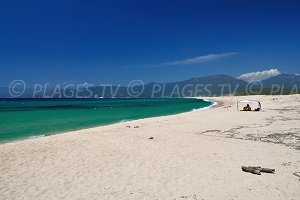 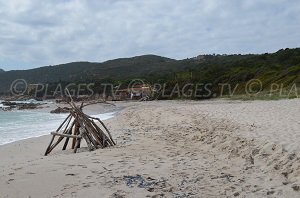 The beach of Cala d’Orzo is one of the most beautiful wild beach of Corsica.  ... 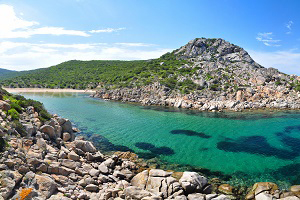 Belvédère-Campomoro is a seaside destination in the south of Corsica. The old ... 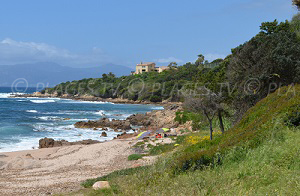 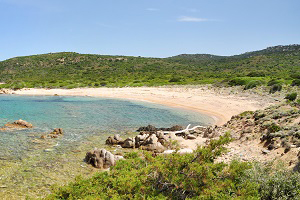 Surrounded by bush and vineyards, Sartène has a coast of 33 kilometers that ... 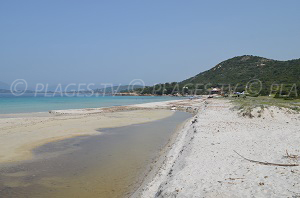