Information on the Antifer Beach in Le Tilleul (France)

Description and location of the Antifer Beach in Le Tilleul (76790) 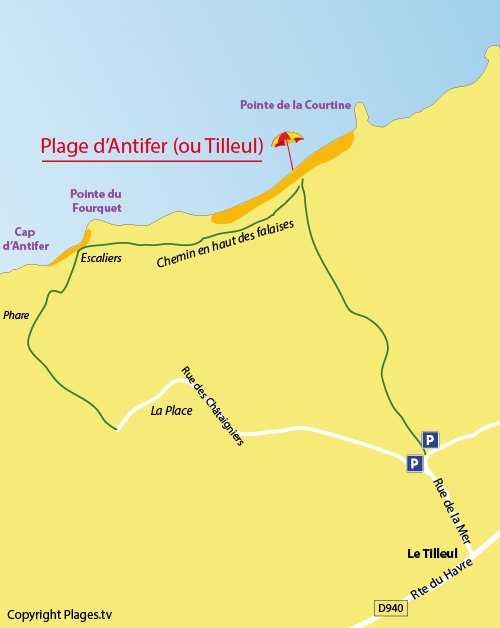 Our opinion on the Antifer Beach

Antifer Beach or the Tilleul Beach is west of Etretat. It straddles the towns of Tilleul and Poterie-cap-d’Antifer. Surrounded by the cliffs of Etretat, the beach offers a beautiful stretch of shingle with some sand banks which are exposed at low tide. The environment is beautiful with views of the points of the Courtine (on the right) and the Fourquet on the left. It is on one of the most beautiful beaches in the Haute-Normandie.

Access is only by foot. In the centre of Tilleul, take the street to the sea from the D940 (a sign for the beach). At the junction, turn left and there is a car park on the left. From there, take the street of Antifer (accessible only on foot) then go down on the beach via the path (difficult passage - steep). It takes 25 minutes.

Note that there is an area where naturism is practiced between Cap d’Antifer and Fourquet Point (beware, it is tolerated by also prohibited by a bylaw). Access is by the main beach by taking the left (access only at low tide). There is a second access near the lighthouse of Antifer (near the area of La Place). You must follow the path to the right of the lighthouse and then down the stairs.

Dogs on a leash are allowed on this Tilleul Beach.

Characteristics of the Antifer Beach

Photos of the Antifer Beach 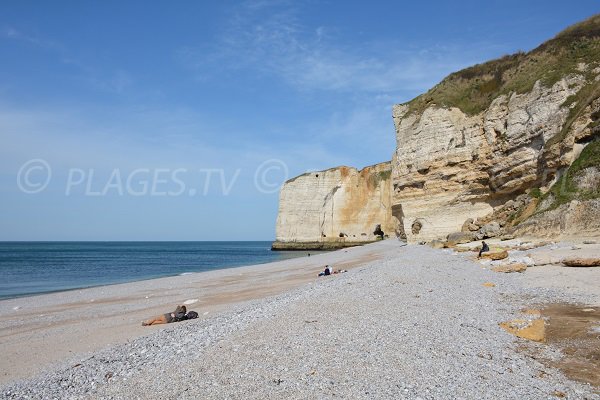 This is one of the most beautiful beaches of Seine Maritime surrounded by the cliffs of Etretat at the point of the Courtine. At low tide, sandbanks are revealed as in this picture. 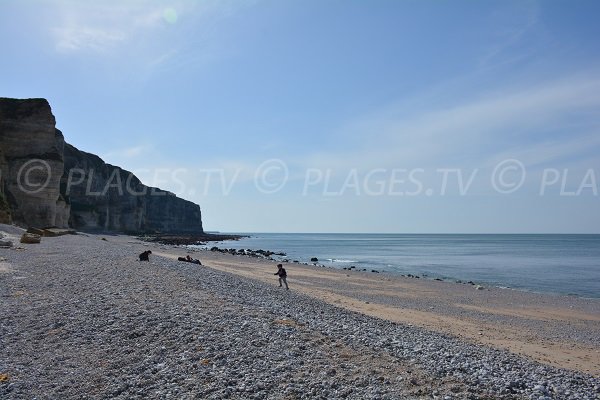 The beach stretches for over several hundred meters towards the point of Fourquet and Cap d'Antifer. Behind the first point, there is an area where naturism is practiced (tolerated but prohibited by a bylaw). 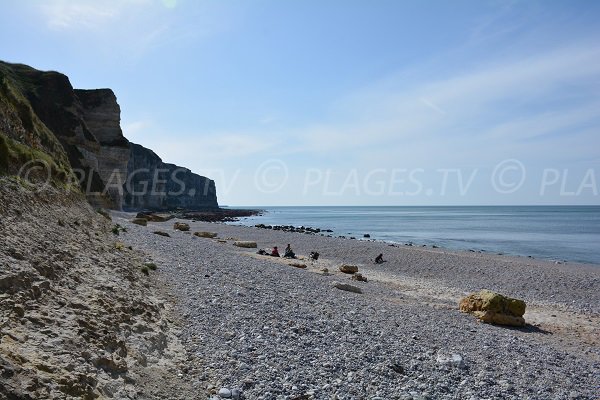 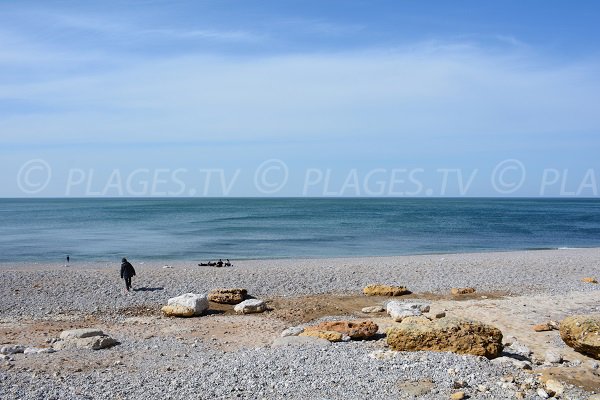 This is one of the few Seine Maritime beaches where there is sand (only at low tide ...). 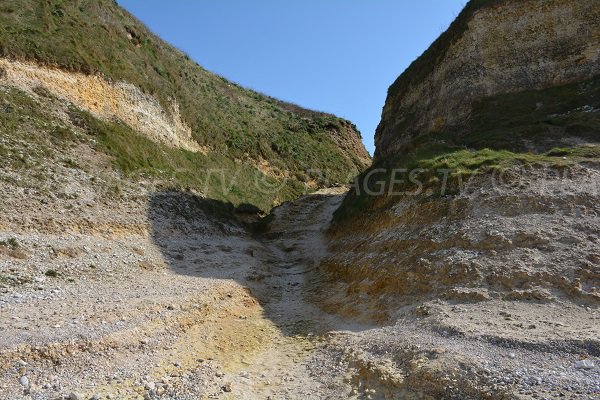 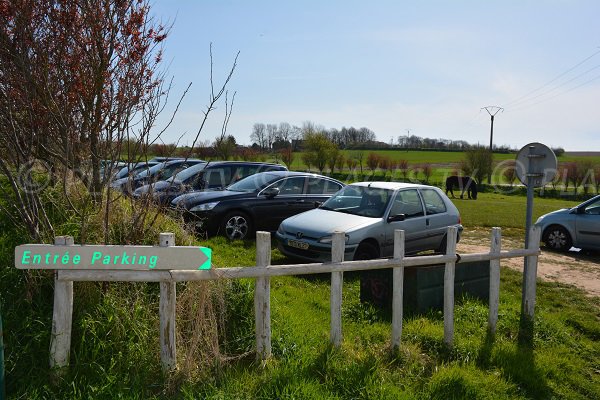 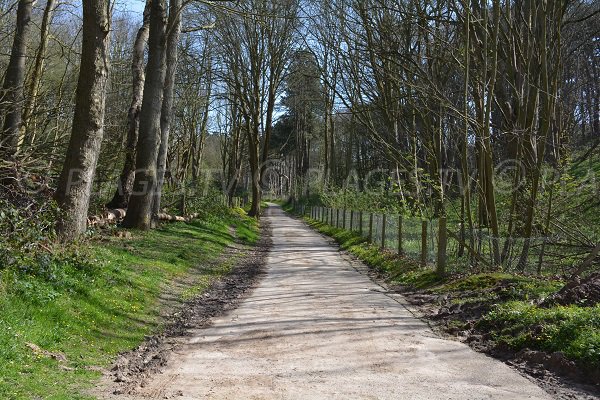 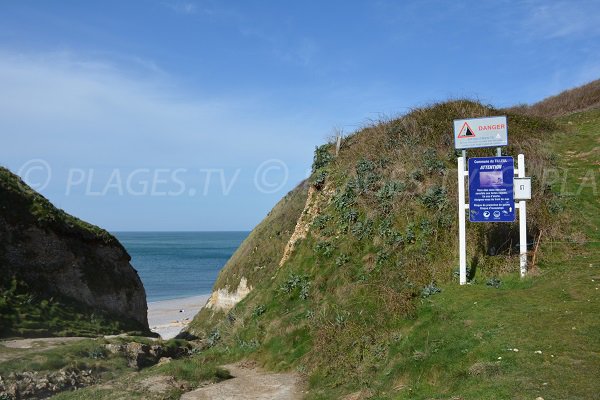 Interactive map of the beaches of Le Tilleul 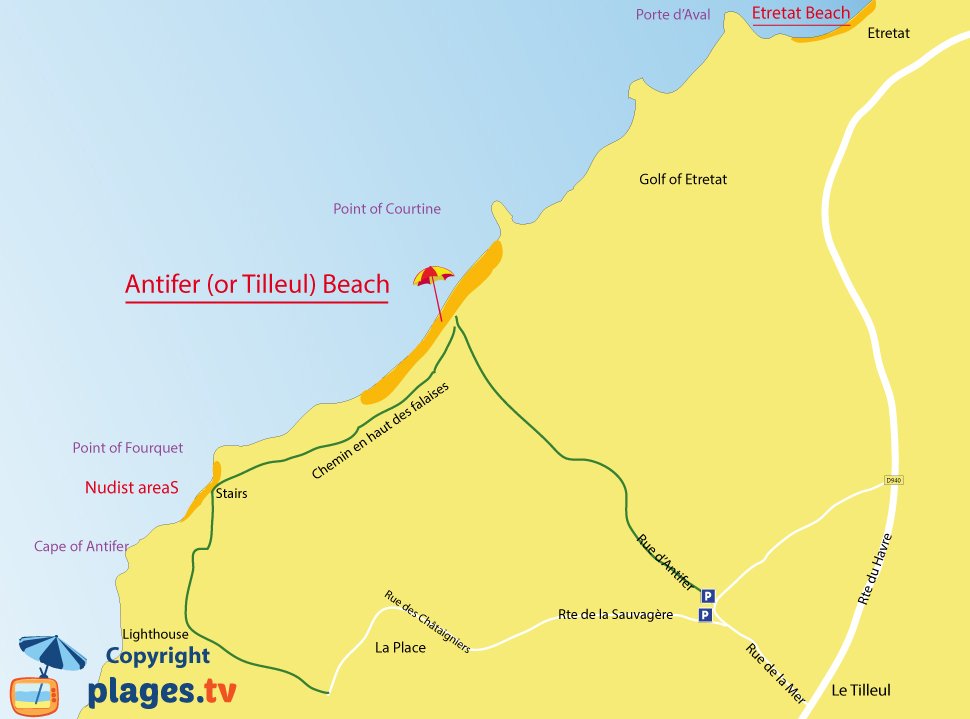 Users rating given to this beach:
4.6/5, based on 15 users
Cap d’Antifer added august 06, 2018 by Justin
I was here recently and wanted to provide an update:
1. The smaller beach between Cap d’Antifer and Fourquet Point is not accessible from the main beach, in my opinion. I tried it and it's very dangerous due to large, slippery rocks that have to be surmounted.
2. Nudism was more prevalent on the main beach (to the left side of the main beach). The smaller beach was barely populated for the two beautiful days I was there, and hardly any nudism.
5

Your opinion on the Antifer Beach 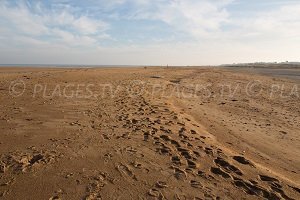 La Redoute beach of Merville-Franceville is located west of the seaside ... 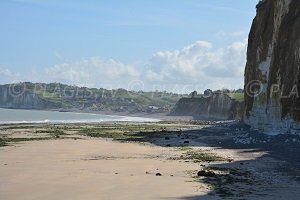 The cove of Petit Ailly is located in the town of Varengeville sur Mer, near ... 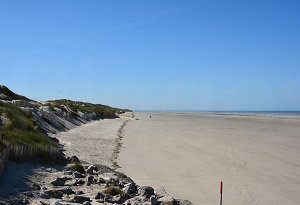 South Beach in Quend stretches several kilometres towards the beaches of St ... 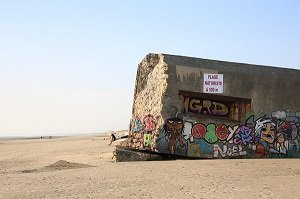 Nudist Beach in Berck is located to the north of town. It is one of the main ... 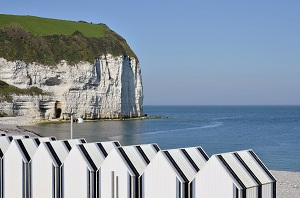 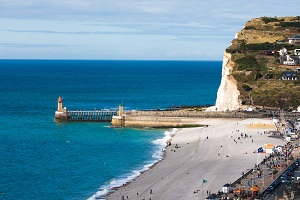 About forty kilometers from Havre is the old fishing harbor of Fécamp and its ... 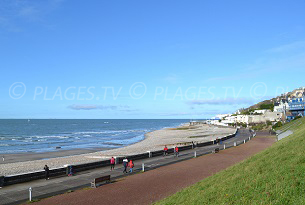 Not far from Le Havre is the small resort of Sainte-Adresse. Located on the ... 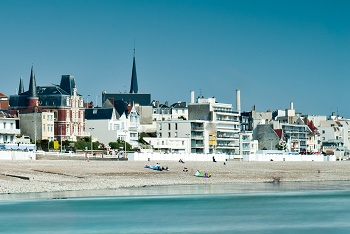 Le Havre, seaside resort since 1999, is located in the North of France. Second ...