Information on the seaside resort of Saint-Pierre-d'Oléron (17310) 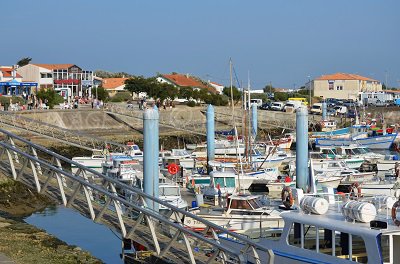 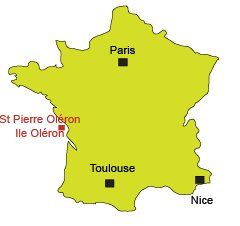 Administrative centre of the island of Oleron, Saint-Pierre-d'Oléron has a central position on the island. In the summer season, there are many shops. There is also the Museum of Oléron which traces the history of the island. On the coast of St Pierre, it is the small port of Cotinière which deserves a look. The summer fishing is primarily focused toward the pink or grey shrimps. You can buy fish. Some shops and restaurants are nearby. Nearby the chapel of the Marins is built on a dune.

There is only a beach in Saint Pierre d'Oléron south of Cotinière. The beach is narrow and surrounded by sharp rocks. Swimming is only possible at high tide. Not very interesting. Nearby, in the south is the beautiful beach of Vert Bois, in the dunes. The resort of St Trojan les Bains is also worth a visit with its beautiful beaches and its thalasso centre. To the north, there are the seven beaches of Saint Georges d’Oleron that attract many tourists in the summer season. They are located either on the Atlantic side (for lovers of waves and surfing) or the sea side of the Pertuis (more family orientated with a moderate sea). In the area (we have a very central position), there are many beaches on Oléron easily accessible from St Pierre. 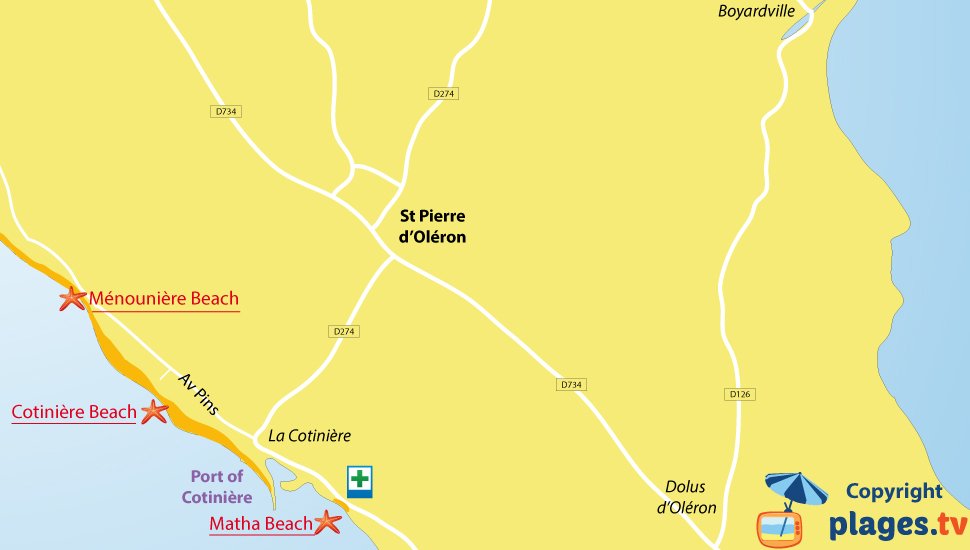 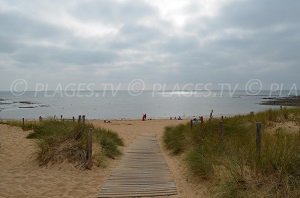 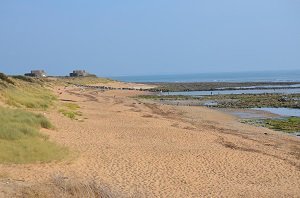 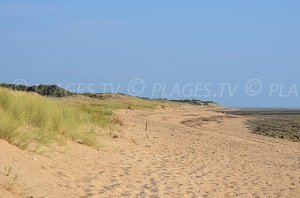 Your opinion on the resort of Saint-Pierre-d'Oléron 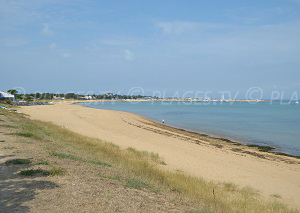 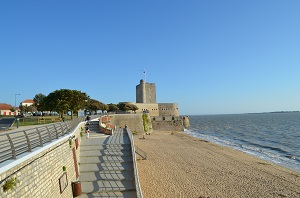 Fouras is facing the beautiful island of Aix accessible from the tip of la ...