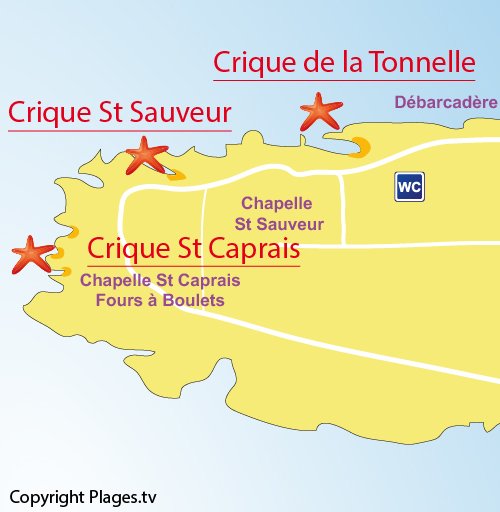 Our opinion on the Saint Sauveur Cove

The Saint-Sauveur Cove is situated to the northwest of Saint-Honorat Island near the chapel bearing the same name. This cove of fine pebblestones offers some shade and is one of the rare coves that have a little beach to set down a towel. A beautiful view on the bay and of Sainte-Marguerite Island. A few picnic tables along the route. You'll also find restrooms near the restaurant (approximately 300 meters away).

This beach is accessible within 5 minutes from the unloading stage (450 meters). Take the trail on the right toward the western point of the island. Pass in front of the restaurant and then in front of the Saint-Sauveur chapel (which is to the side of the trail). The cove is found on the right after another 150 meters.

Characteristics of the Saint Sauveur Cove

Photos of the Saint Sauveur Cove 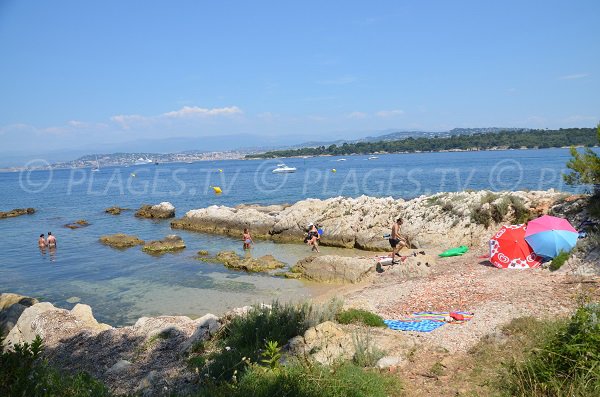 Placed facing the Sainte Marguerite Islands as well as Cannes, this small cove of fine pebblestones offers a pleasant swimming place (despite the presence of rocks in the water). 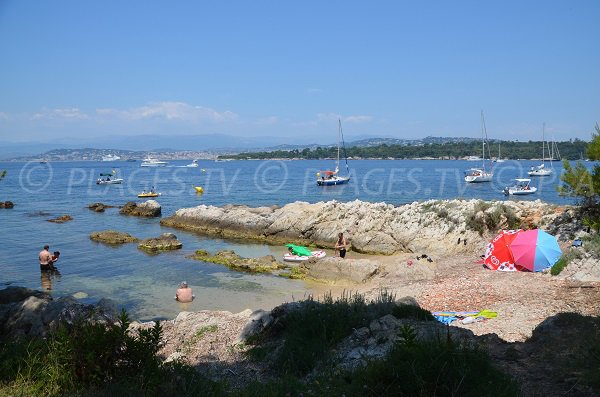 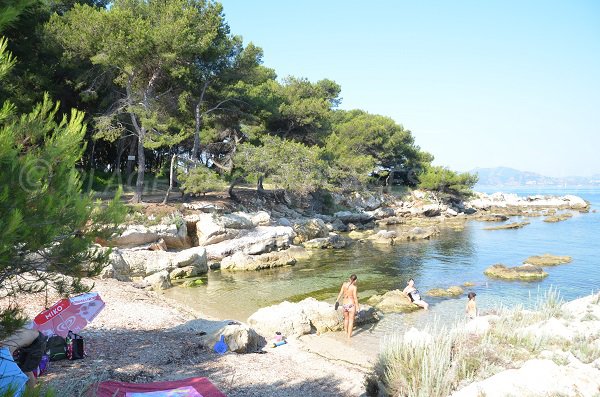 You'll find a bit of shade in this cove. Directly in front there are several picnic tables. 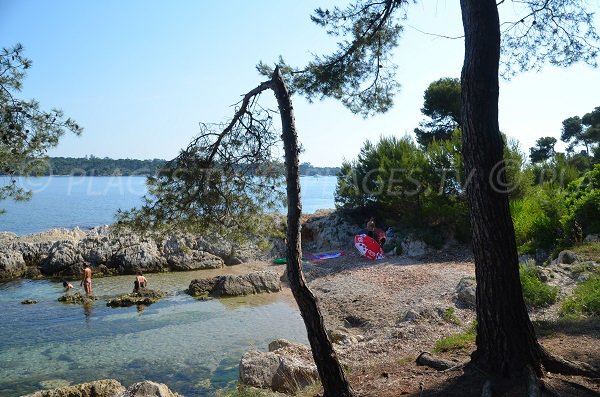 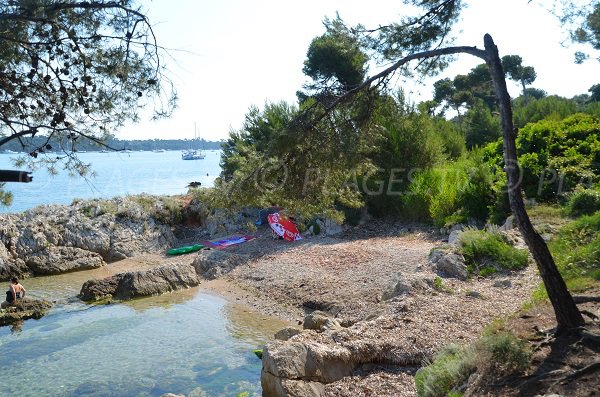 Beaches near the Saint Sauveur Cove:

Your opinion on the Saint Sauveur Cove 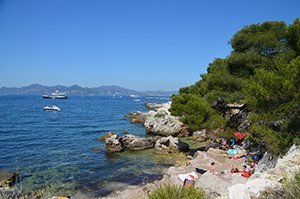 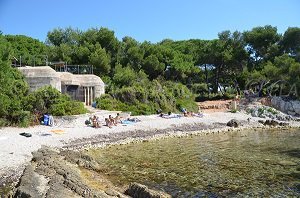 You'll find several small beaches and coves around the pointe du Dragon to ...