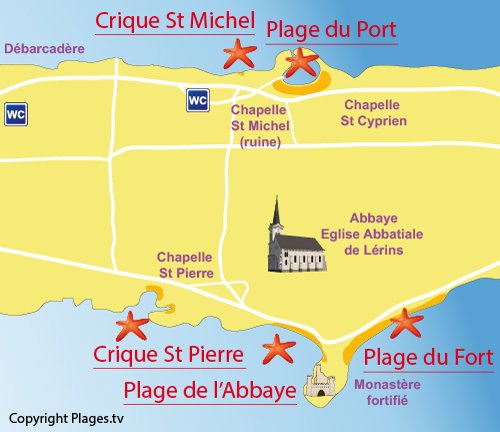 Our opinion on the Abbey Beach

The beach at the Abbey of Saint Honorat Island is situated on the south side between the abbey of Lérins and the fortified monastery. This pebblestone beach is, as far as most people are concerned, difficult to take advantage of and offers little interest (narrow, large stones on land and underwater, thick layer of algae).

To get to this beach from the unloading stage, follow directions toward the abbey and then rejoin the seaside. The beach is found on the left, just before arriving at the fortified monastery.

Characteristics of the Abbey Beach

Photos of the Abbey Beach 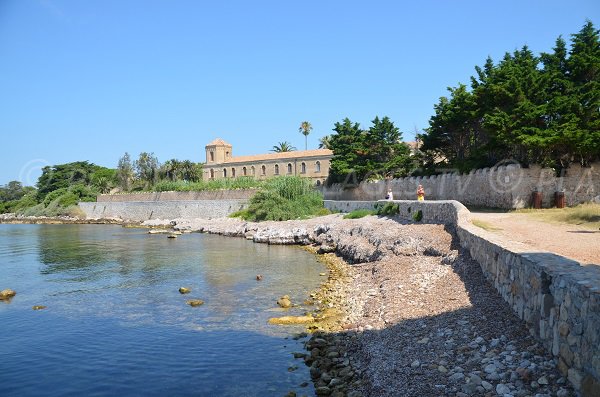 Here we are on the beach at the Abbey of Lérins. Composed of pebblestones and a thick layer of algae, this beach is difficult to use. There are also large pebblestones on the water (bathing shoes are recommended). 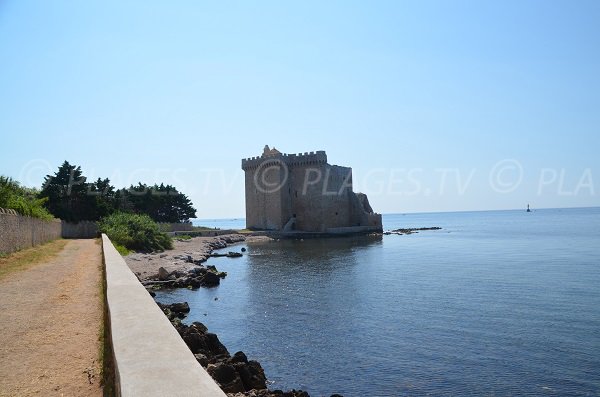 This beach is located in front of the fortified monastery. On the left is the outer wall of the abbey. 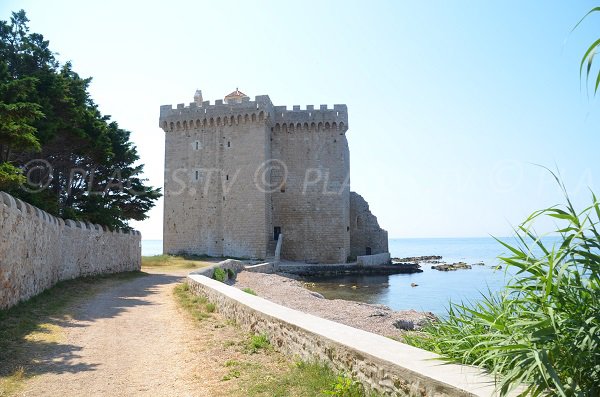 Beaches near the Abbey Beach:

Your opinion on the Abbey Beach 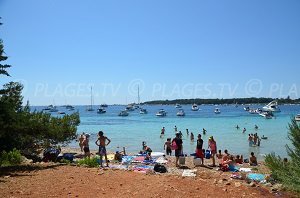 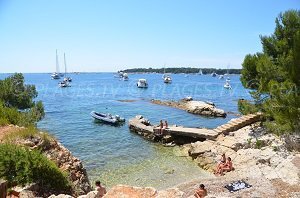