Information on the Puys Beach in Dieppe (France)

Description and location of the Puys Beach in Dieppe (76200) 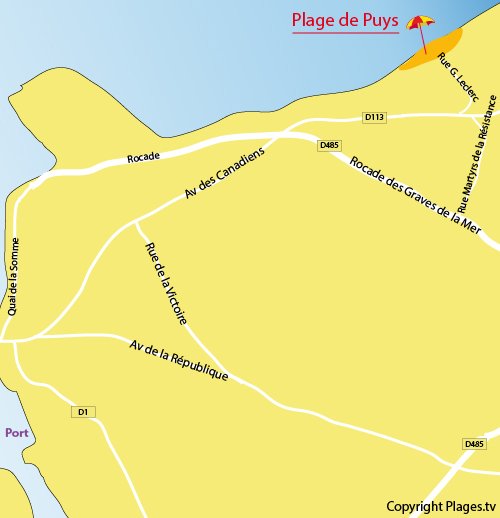 Our opinion on the Puys Beach

Puys Beach is found to the east of Dieppe and the harbor between the cliffs of the Cote d'Albatre. This is a historic beach since it was the place of the debarking of 19 August 1942. Narrower than the beach downtown, it is mostly frequented by pedestrians in the neighborhood. The usable zone extends for about 250 meters (only stones as it often is in Seine-Maritime), the beach stretches to the foot of the cliffs (access is not allowed due to the possibility of falling cliffs, as of March 2014). In the summer this beach has a lifeguard.

To get to this beach from downtown, go to the harbor and take road D925 (route that allows you to join the right bank). After crossing the harbor, take a left on quai de la Somme. At the end of the road, take a right onto D485 on Rocade des Graves de la Mer. Follow this road for about 2 kilometers, then turn left. A large sign indicates the beach.

Characteristics of the Puys Beach

Photos of the Puys Beach 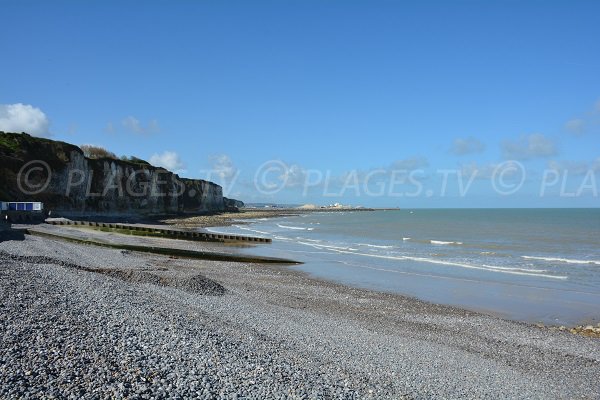 This beach offers a great stretch of pebbles with a nice view of the cliffs of the Cote d'Albatre and further is the harbor. 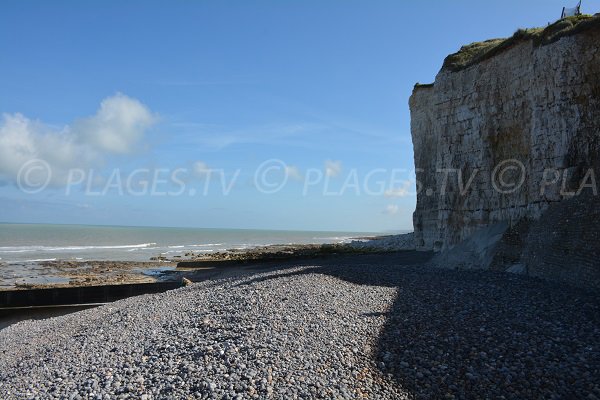 To the right, the beach is uninterrupted due to the cliffs – signs indicate that these cliffs are dangerous and risk falling so prudence is advised. 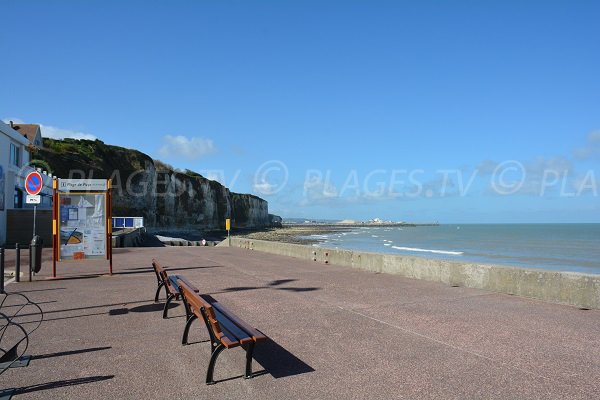 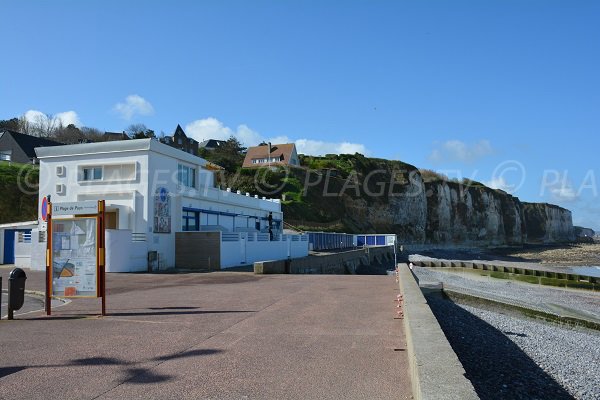 Interactive map of the beaches of Dieppe 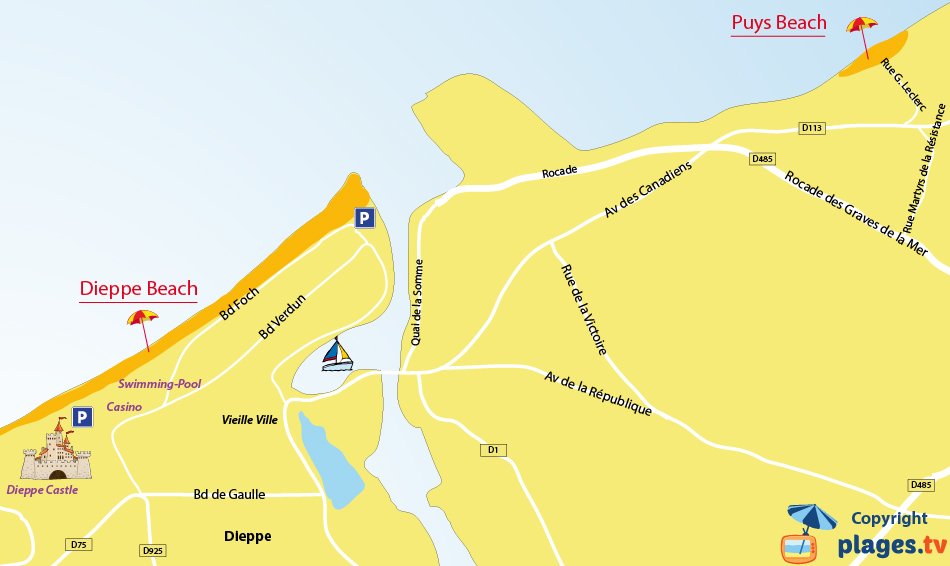 All beaches at Dieppe

Beaches near the Puys Beach:

Users rating given to this beach:
4.5/5, based on 6 users
We do not yet have any opinions in English; the ratings are calculated with the opinions in all languages.

Your opinion on the Puys Beach 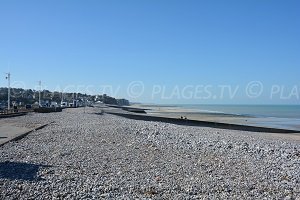 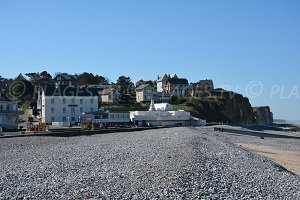 Quiberville Beach offers a nice pebble beach (with some sandbars at low tide) ... 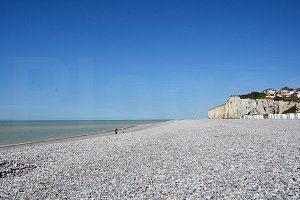 Criel sur Mer Beach stretches about 450 meters between the high cliffs of ... 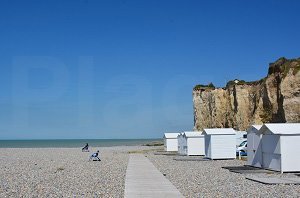 Mesnil Val Beach is located a few kilometres north of Criel-Plage. The ... 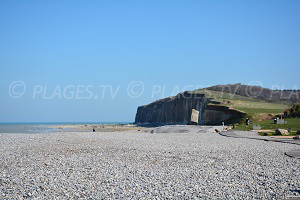 Sainte-Marguerite-sur-Mer is a seaside resort on the Albâtre Coast, in ... 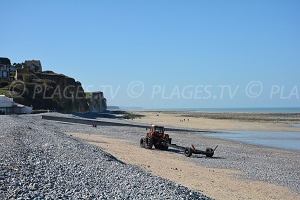 The small resort of Quiberville, located in the department of Seine-Maritime, is ... 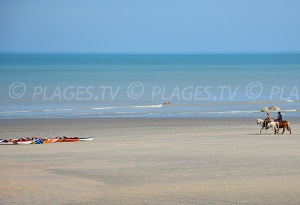 Located in the area of Caux, Saint-Aubin-sur-Mer is a small seaside resort full ... 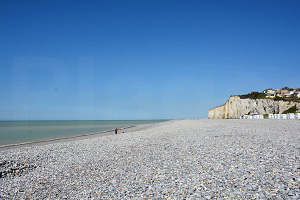 The seaside resort of Criel sur Mer, less than 10 kilometres south of Le ...