Information on the Littoral Beach - Perharidi in Roscoff (France)

Description and location of the Littoral Beach - Perharidi in Roscoff (29680) 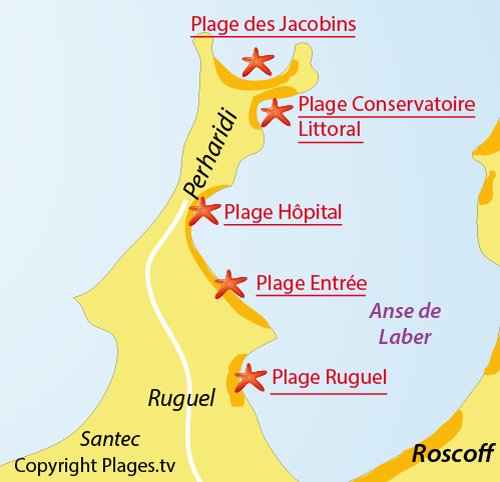 Our opinion on the Littoral Beach - Perharidi

Attention, jewel in danger. This peninsula of Perharidi which shares between the communes of Roscoff in the east and Santec on the left offers several beaches of fine sand and a wild environment only denied by the helio-marine center which is in the middle. To preserve it better, the end was acquired by the Conservatoire du littoral. But, wanting to return to the northeastern beach its wild character, it has removed a wall that protected the beach from the beatings of winds and waves. Result : sand invades the land and threats to nibble. It would be a shame because we have here the impression of being at the end of the world (parking at the entrance of the peninsula is far enough). Rocks, durt, sand, pines and cypresses form a very harmonious whole, far from the noise of civilization.

To reach the entrance car park by foot, you must go along the helio-marine center on the right, either by the beach of the hospital, or by a small path that runs along it.

Characteristics of the Littoral Beach - Perharidi

Photos of the Littoral Beach - Perharidi 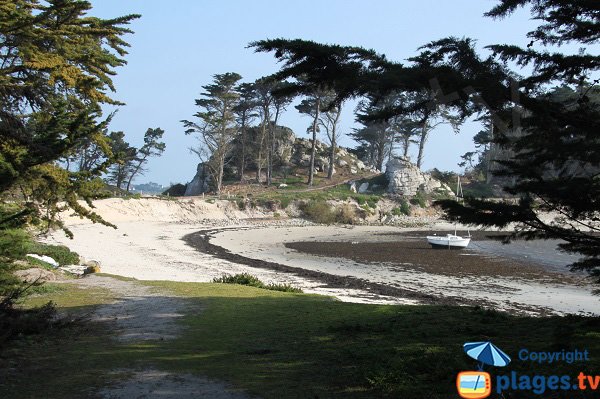 Ideally bent and steered, this beach is a real favorite 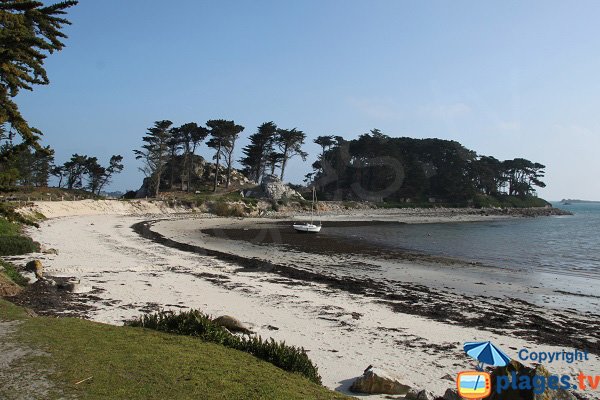 The mineral and vegetal elements blend harmoniously in appearance but the mineral delivers a work of undermining that gradually nibbles. 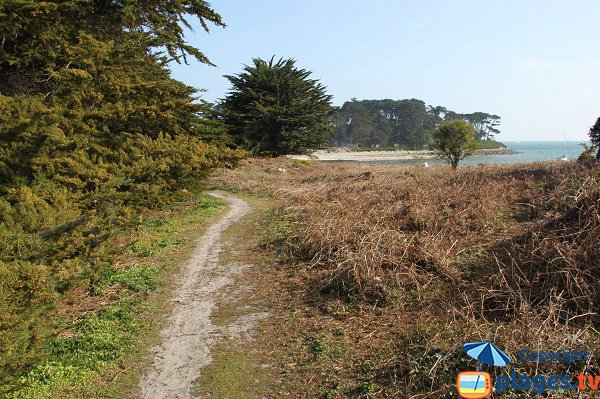 We come on foot, we do not hit but we can be struck by the beauty of the landscapes crossed. 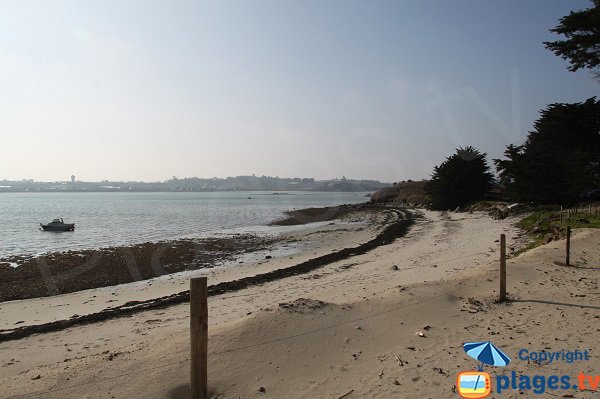 Instead of the fence, a low wall existed a few years ago, very useful because it stopped the waves and the sand. Sand that threatens to engulf everything else. 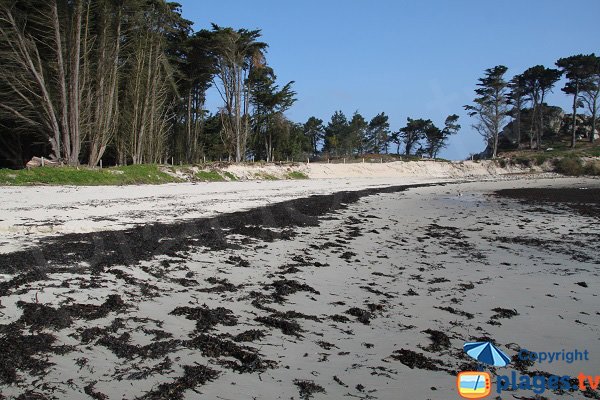 The algae does not arise here until after a strong storm or/and high tides. What is the case on this shot. 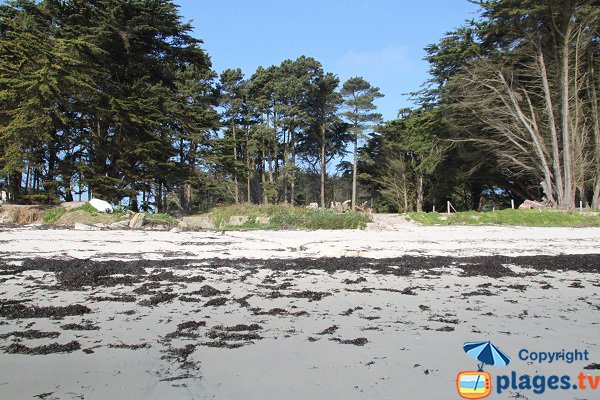 The pines and cypresses bring a little shade in the evening. 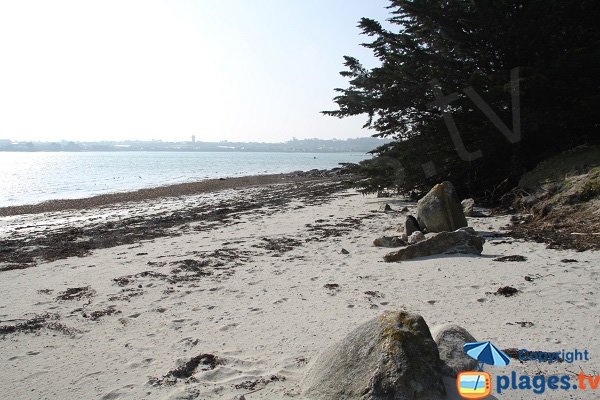 The sand is deliciously fine. 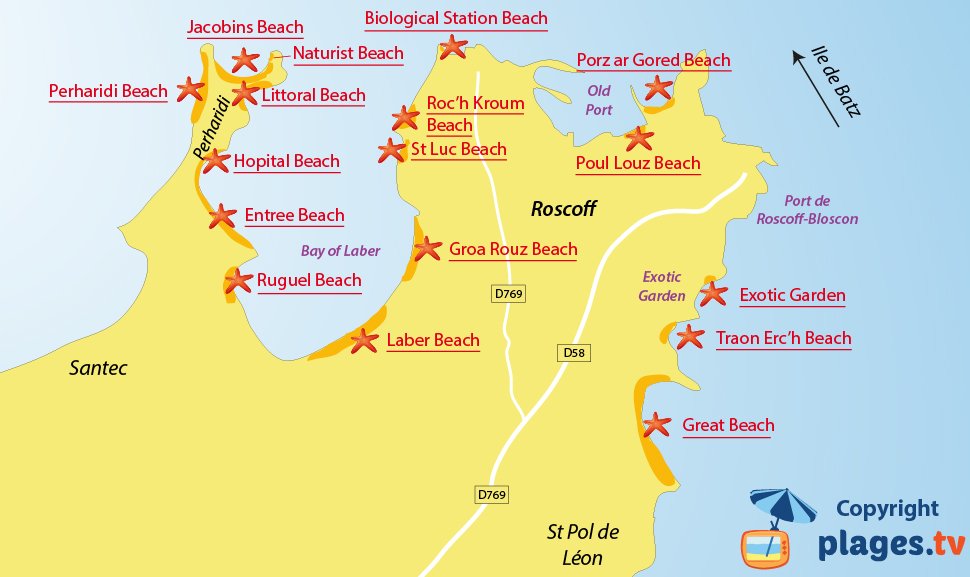 Beaches near the Littoral Beach - Perharidi:

Your opinion on the Littoral Beach - Perharidi 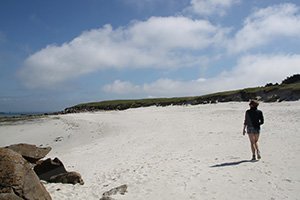 White and turquoise blue, we take full eyes ! The beach of Poull Zarab ... 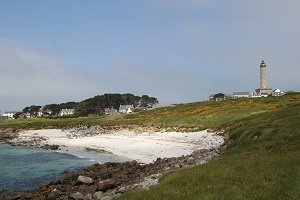 The beach of Poull C’Horz on the island of Batz is the closest beach to the ... 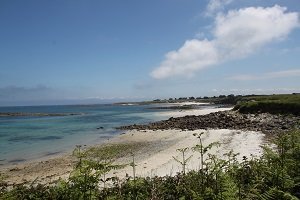 Inaccessible directly, one can reach the beach of Porz Kavou of the island of ... 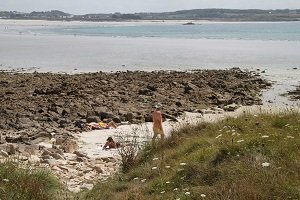 Private island whose only perimeter is allowed to visit. The shore being of ...