Information on the Oustaou de Diou Cove in Porquerolles (France) 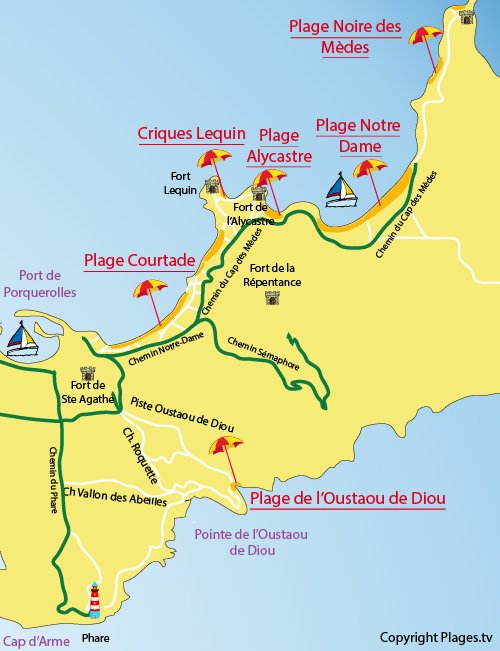 Our opinion on the Oustaou de Diou Cove

Oustaou de Diou Cove in Porquerolles is one of the few beaches south of the island. This cove is located on the opposite side from the port, and has a picturesque setting between two cliffs protecting it. Be careful, it is narrow and many people come here in summer; it is better to arrive early to find space. There are also in the vicinity some flat rocks where many people like to lie down and sunbathe. This cove is indicated from the port; go in the direction of Oustaou de Diou, which crosses the island towards the width. 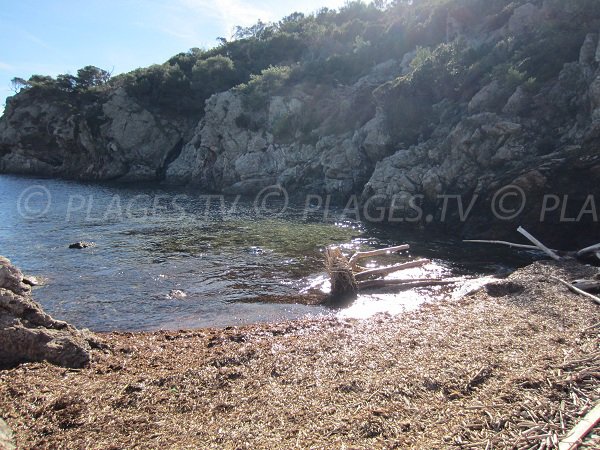 This is a beautiful protected cove between two cliffs. Note that the photo was taken in winter, which explains its wild state. 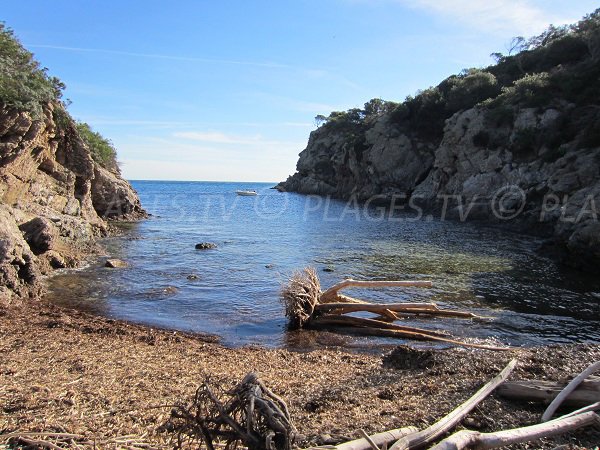 This little cove is very narrow and popular in summer. Its wild nature is appreciated.

Interactive map of the beaches of Porquerolles 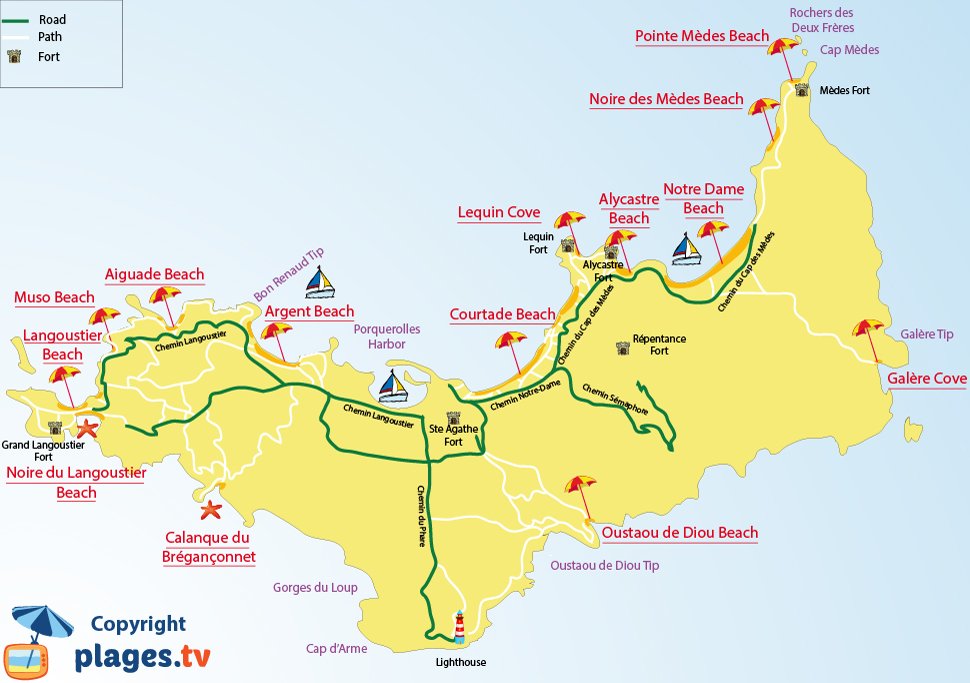 All beaches at Porquerolles

Your opinion on the Oustaou de Diou Cove 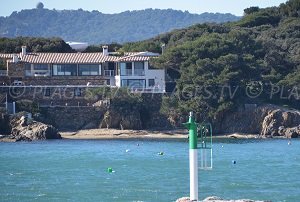 Terre Rouge Cove in Hyères is located south of the peninsula of Giens between ... 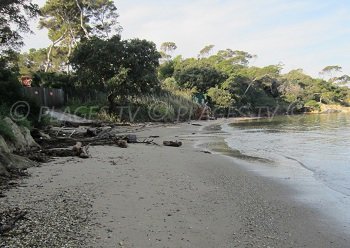 Estanci Beach is located on the peninsula of Giens near Hyeres. This sandy ... 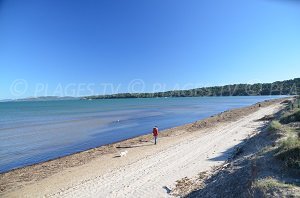 Beach Badine in Hyères is located at the beginning of the peninsula of Giens ... 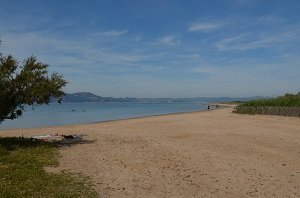 There is a nice beach opposite Pradet and Carqueiranne at the entrance to the ... 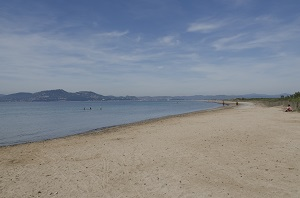 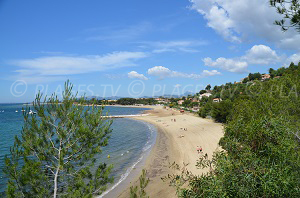 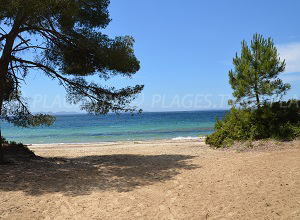 Located between La Londe les Maures and Lavandou, we find over 20 beaches in ... 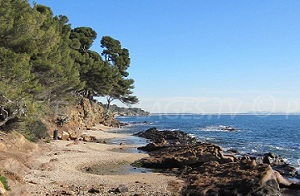 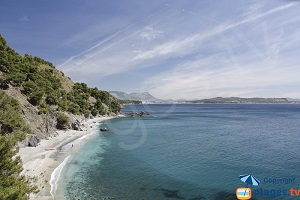