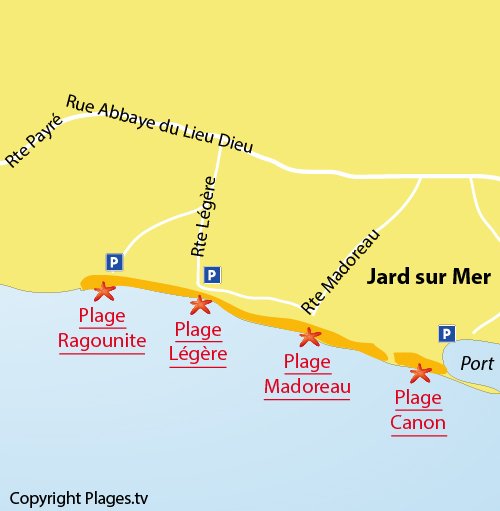 Between the beaches of Canon and La Mine, there is a rocky coastline frequented at low tide mainly by shore fishermen. The beach of Madoreau is one of these beaches, the nearest to the port of Jard sur Mer. The beach itself has no interest in our opinion (big pebbles, rocky slabs, very difficult for swimming ...). People come mainly for fishing. Further to the west are the Légère beach (access via the route Légère) and the beach of Ragounite (access by the street of the same name). The latter is bordered by a pine forest and is the favourite picnic spot of the locals (depending on the time of the year, it is possible to find some sand).

Note that near the beach of Madoreau, there is an area for camping-cars.

Access to this beach is via the route de Madoreau. Difficult to park, but on the other hand, there is a small carpark at the end of the street of Paradis aux Anes (the beach is called Légère beach but it is the same). 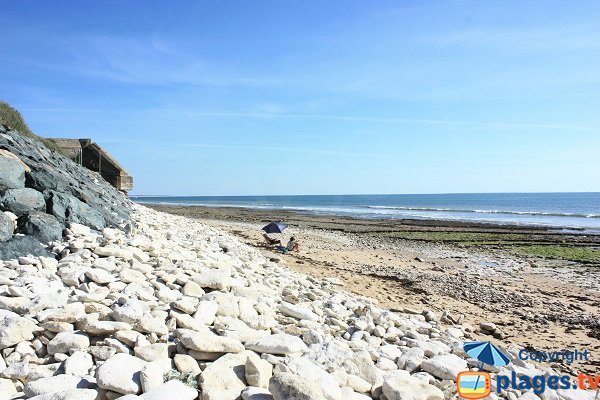 This beach at the level of the Madoreau access is especially frequented by shore fishermen. Very rocky area, swimming is not recommended. 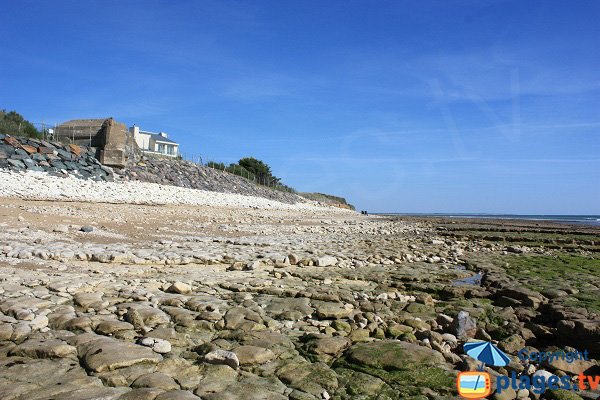 Towards the east, the beach stretches for several hundred meters towards the beach of Pé du Canon and the port of Jard sur Mer. 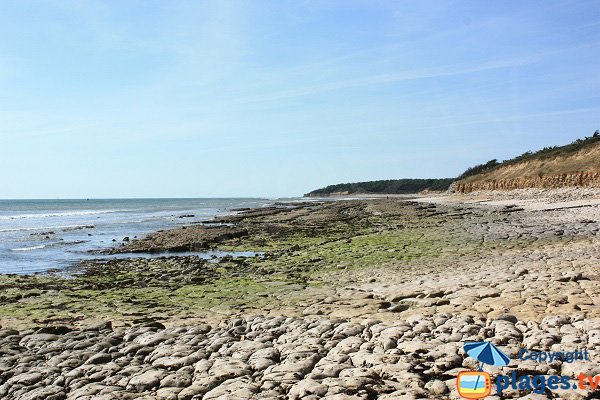 To the west, the beach extends to Ragounite Beach passing by the Legère beach. The different beaches are of similar types. At the tip of the point, the beach of Ragounite has some sandbanks which change position with the tides and the winds. 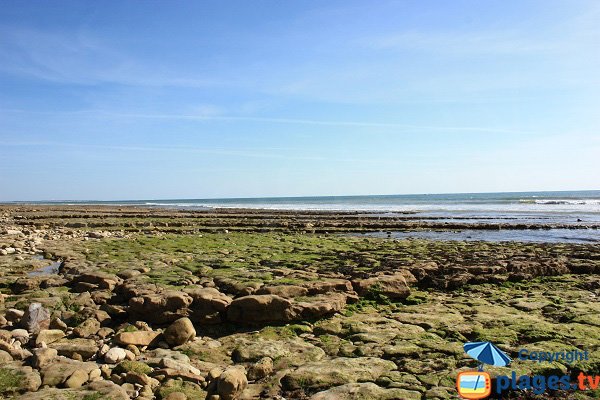 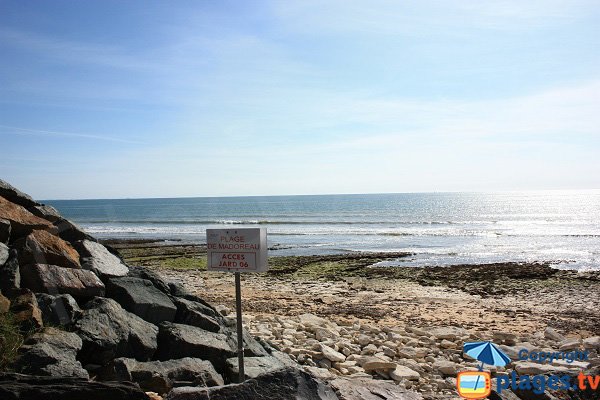 Interactive map of the beaches of Jard-sur-Mer

Users rating given to this beach:
2/5, based on 1 user
We do not yet have any opinions in English; the ratings are calculated with the opinions in all languages. 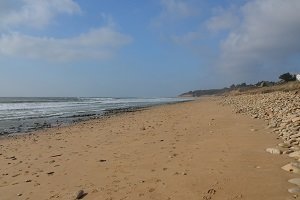 Belestat beach of Saint Vincent sur Jard (or Ragnette beach) is the wildest ... 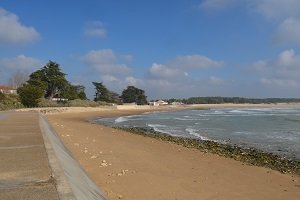 Along the old house of Georges Clémenceau (St Vincent sur Jard), there is a ... 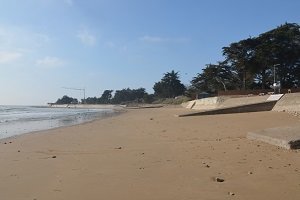 Goulet beach in St Vincent sur Jard is the most east beach of the seaside ... 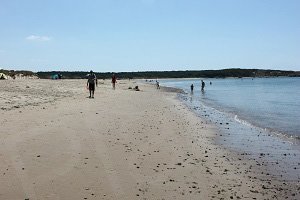 Talmont Saint Hilaire Veillon Beach is located south of the resort and ... 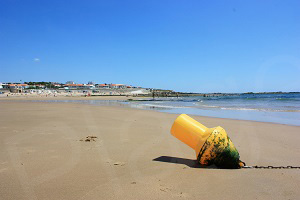 Chateau-d'Olonne, its coastline 5 km long with a succession of coves, cliffs and ... 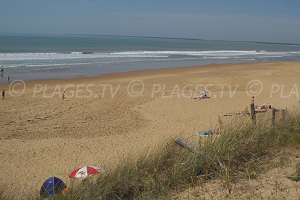 The seaside destination of La Tranche sur Mer is located at the doors of ... 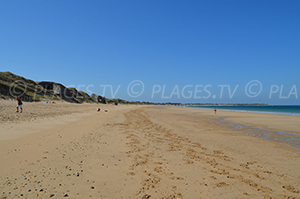 The village of Saint-Clément-des-Baleines, located northwest of the island of ... 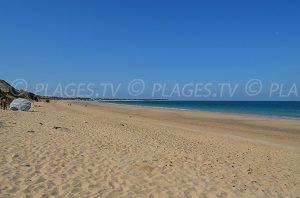 The village of Portes-en-Ré, located northeast of the island of Ré, is called ...