Information on the seaside resort of Varaville (14390) 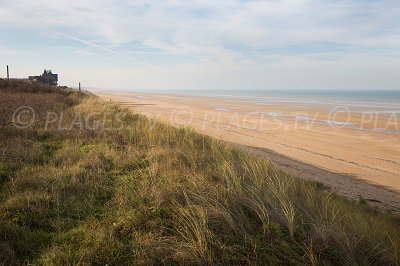 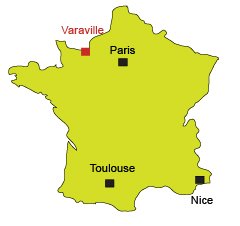 The small seaside resort of Varaville is located in the department of Calvados, on the Côte Fleurie, in Pays d’Auge. It is not far from Cabourg and the beach of Varaville 3km long delights tourists who love to wander between the dunes and the sumptuous villas bordering the coastline.

The town is divided in two, with on one side the village, in the heart of the swamps of the Dives, and on the other the Home and its pretty panoramas on the Manche. Long neglected, the latter will attract tourists from the beginning of the last century, conquered by the fashion of the Sea Baths and the tranquility of the place.  Less chic than Cabourg and less popular than Merville-Franceville, Varaville however remains behind its neighbors and today it is a quiet resort that is never overcrowded.

It is also famous for the many hikes that allow you to discover the surrounding marshes. More than 20 km wind in nature and it is not uncommon to cross horses and cows and a quantity of bird species. You can also choose to walk around the 16th century mansion house, which belongs to the list of historical monuments. At about twenty kilometers, one finds the beach of Ouistreham which is considered as one of the most beautiful of the Calvados.

Interactive map of the beaches of Varaville

All beaches at Varaville 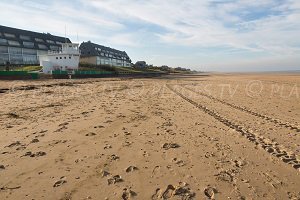 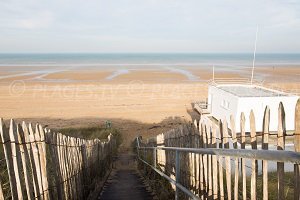 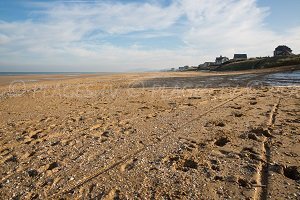 Users rating given to this resort:
3/5 based on 2 users
We do not yet have any opinions in English; the ratings are calculated with the opinions in all languages.

Your opinion on the resort of Varaville 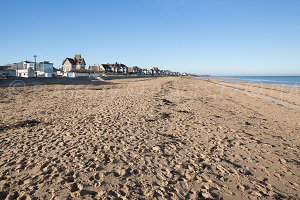 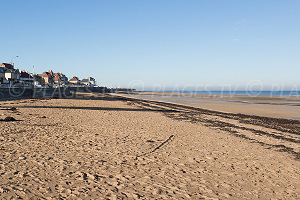 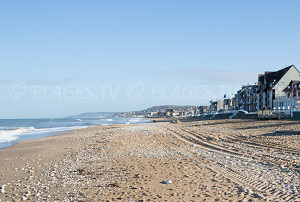 Located in the department of Calvados, in Basse-Normandie, the seaside resort of ... 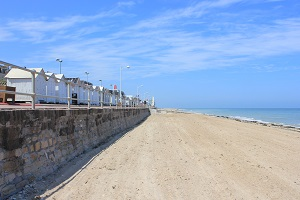 Luc-sur-Mer is a small seaside resort located in the department of Calvados, ...