The beaches of the Côte d'Opale have nothing to be jealous of the beaches of southern France. Sumptuous landscapes, endless unspoilt beaches and even hidden beaches only known by locals. However, be careful because swimming is not supervised. We invite you to discover them. 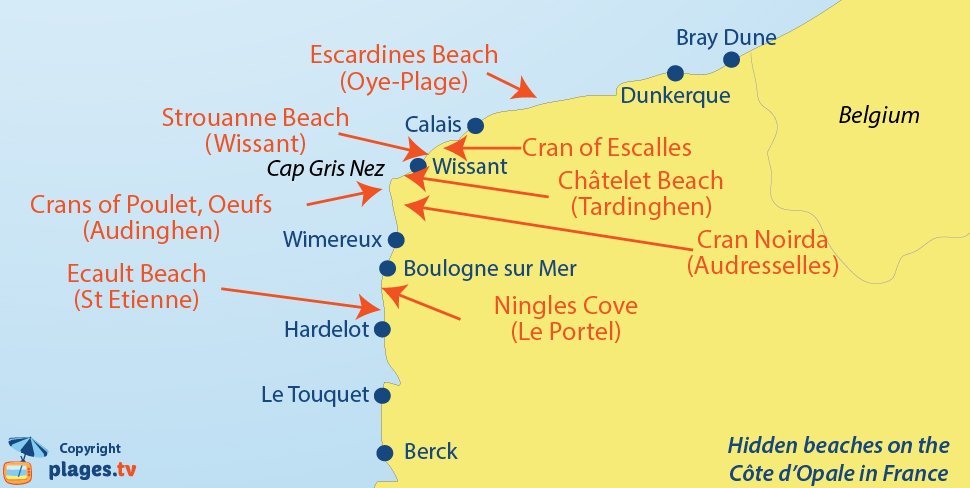 The numerous hidden beaches on the “Côte d’Opale”

There are several coves on the “Côte d’Opale” (where you can find a partly hidden beach). Some are completely hidden. 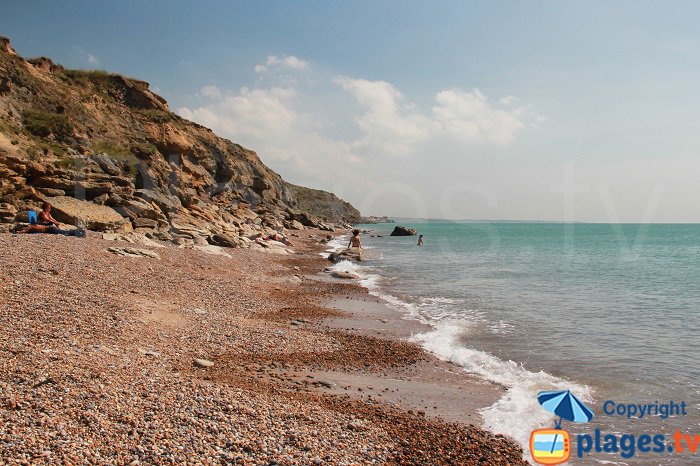 On the way to “Cap Gris Nez”, the Cran Poulet offers a natural environment. Access to the beach is quite easy (by stairs). Beautiful views of the bay. 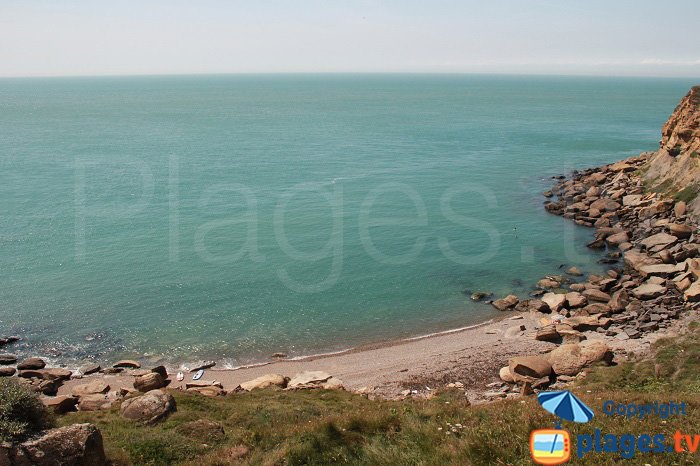 The Cran aux Oeufs is one of the Nord Pas de Calais most hidden beaches. Access is complicated and perilous to visit it. Impossible to find a quieter area, there is often only the sea birds and the waves. 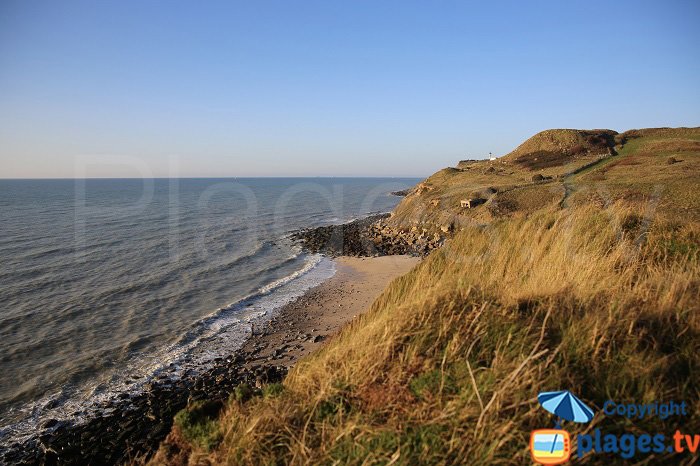 Below the ancient hamlet of Ningles, straddling Equihen and Le Portel, we find Ningles cove surrounded by cliffs. Again, access is difficult but the reward is great when you arrive and relax. 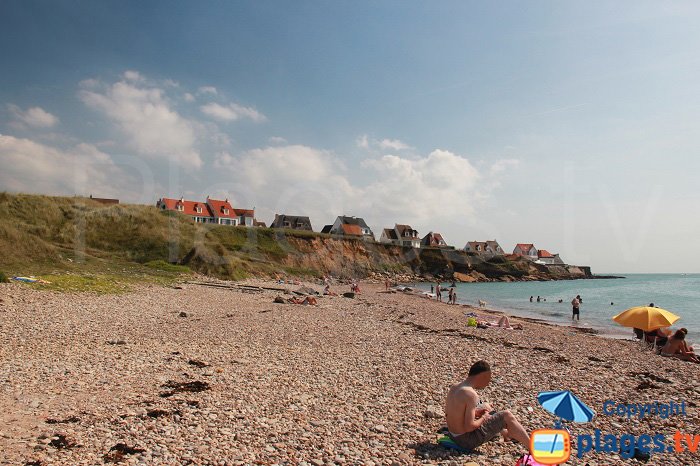 On the way to Cape Gris Nez (use the coastal path can reach it), at the exit of Audresselles (not to be missed, the retuning fishing fleet at night fall), the Cran de Noirda is easily accessible. Less hidden than the other coves, it is still very nice 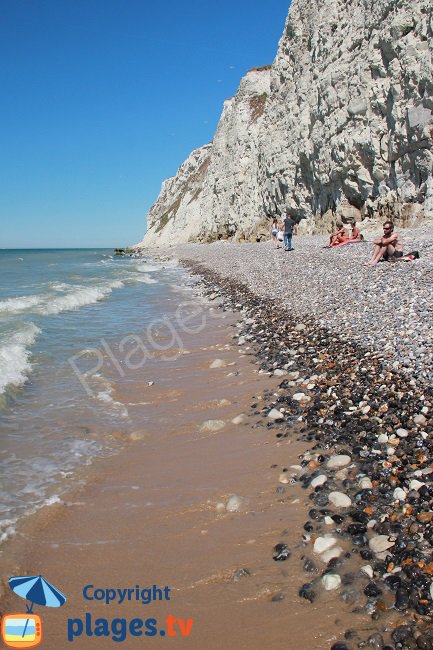 The Cran des Escalles is not one of the hidden beaches. However, the beauty of the site makes it a must-see. Not over-crowded in high season, but, at high tide, very little space.

If you leave the centre of the larger resorts of North Pas de Calais, there are some great beaches hidden away. Generally, directions are not given, they are often found by chance or by word of mouth. 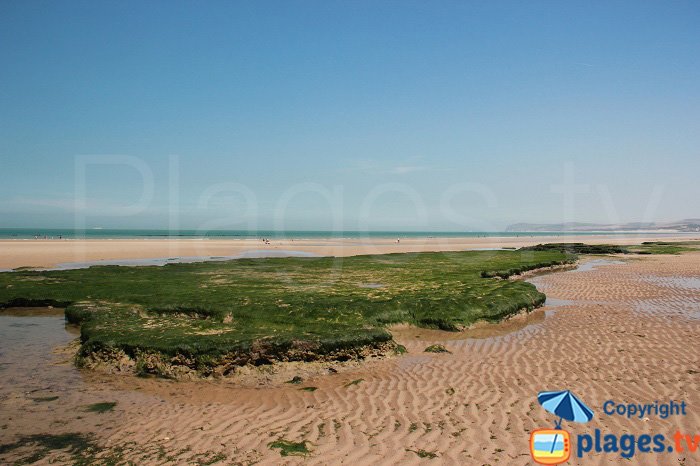 Between the Grey and White bays, Châtelet Beach offers a typical landscape of the northern beaches of France with huge beaches and dunes. It is not uncommon to encounter people riding horses. Family orientated but swimming is not supervised so be careful. 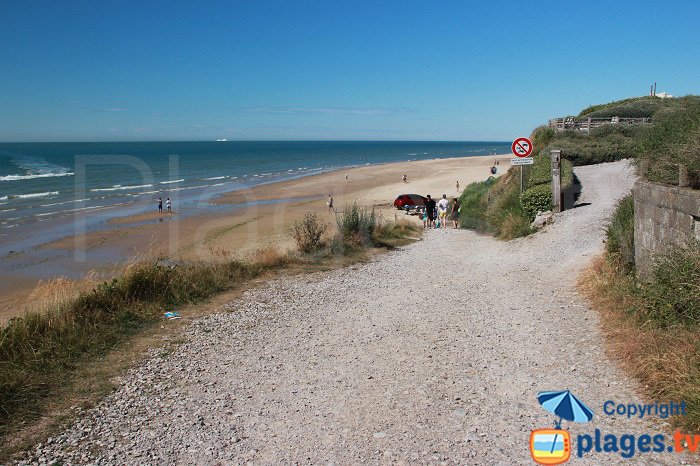 On the 2 bays trail, the Strouanne Beach is one of the largest hidden sandy beaches of the Côte d'Opale. Historic beach where you can still see, at low tide, the wreck of a German submarine sunk in July 1917. The beach is huge and easily accessible after a walk of 500 meters. 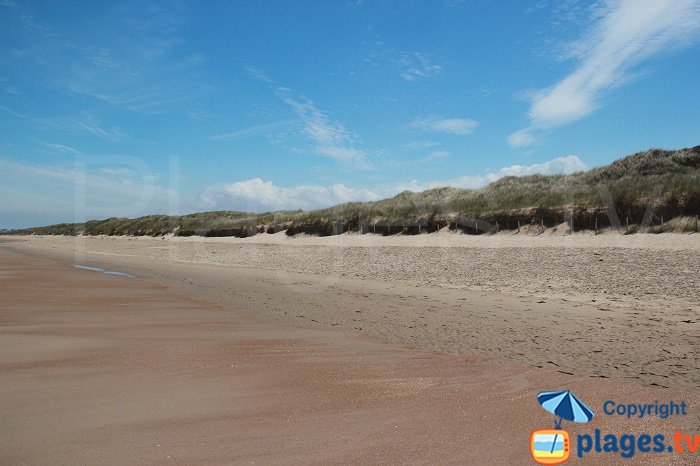 North of Calais, Escardines Beach has remained untamed. Located in Platier Oye nature reserve, there is a vast playground. The beach is supervised in the summer season. 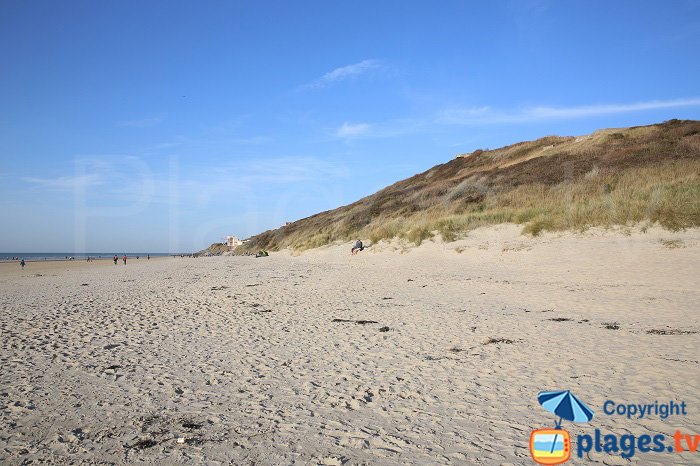 Between the two resorts of Hardelot at Equihen, Saint-Etienne au Mont occupies a part of the coast. Ecault Beach access is only known by explorers or locals. It is also an opportunity for a great family outing. The beach is huge and looks like the beaches of Hardelot and Equihen but more peaceful.