Information on the Port Cove - Sieck Island in Santec (France) 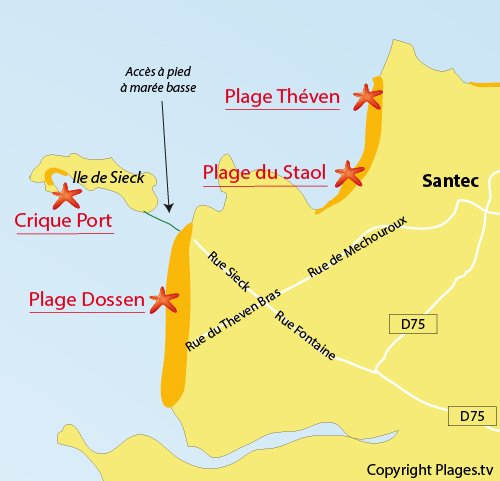 Our opinion on the Port Cove - Sieck Island

The island of Sieck is a private island of which only the perimeter is allowed to visit. The shore being of course, public. How charming must be this cove of the Port during the 6 hours of isolation that the high tide reserves to it, otherwise in season there is a little passage, but not too much, even in season (see photos). Has a half-flight of a gull from the coast, we feel like elsewhere in this cove. The few stranded boats add their nostalgic and colorful note to the sensation of end of the world. It is pleasant. And the sea, which is retiring very far away on the beach of Dossen is here much closer.

Only two houses and a very beautiful nature, wilder on the north coast. Be careful, you have to come back to the mainland 2h30 before high tide. At the risk of staying 6 hours more on the island. That would not necessarily be a bad thing… 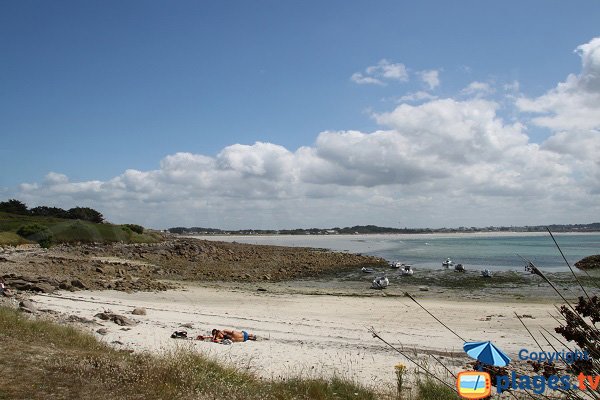 Few tourists to bask on the beach, even in season (photo taken at the end of July). It is said that at high tide, those who leave themselves isolated by the sea let go to naturism, but it is neither verified nor official. 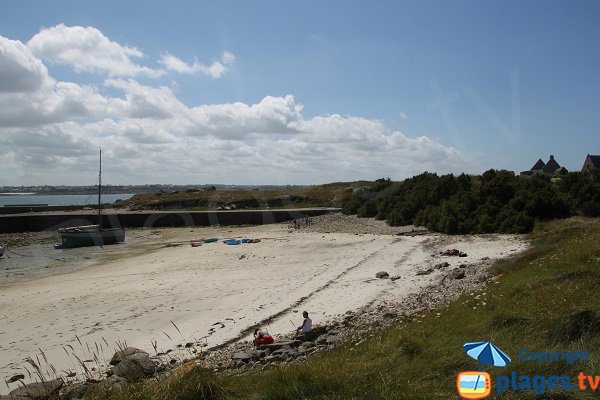 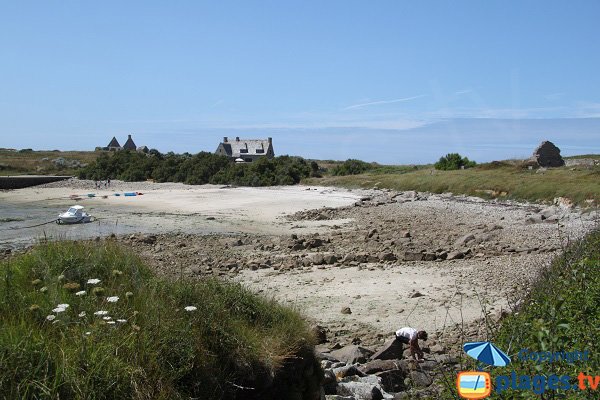 There are several small creeks before arriving at those of the port, the last of the island. 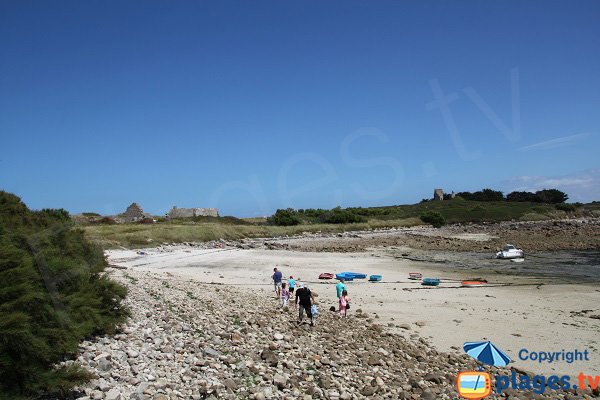 Some pebbles to the west of the beach. 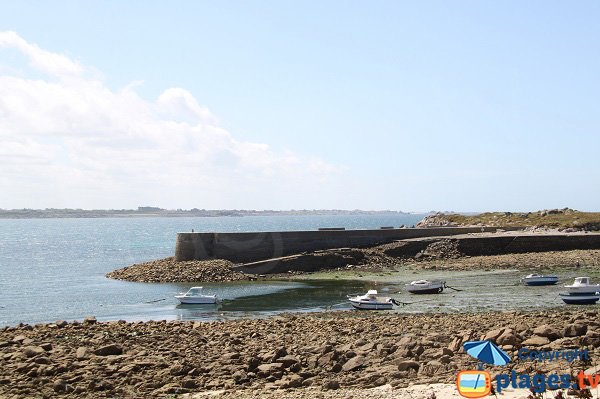 The dyke shows that the small harbor must have been a fairly active place in the past. 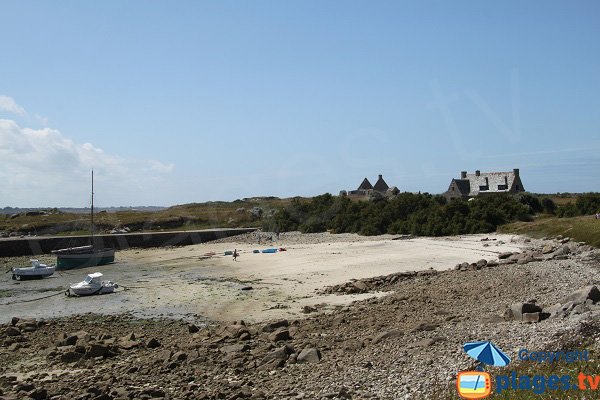 Only two habitable houses right now on the island. 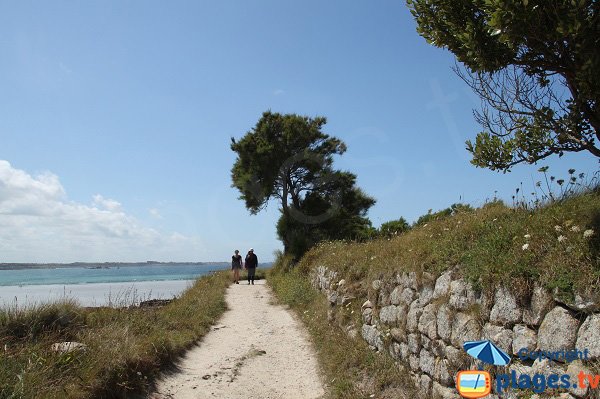 The care taken on the embankments also prooves a long-standing agricultural activity. 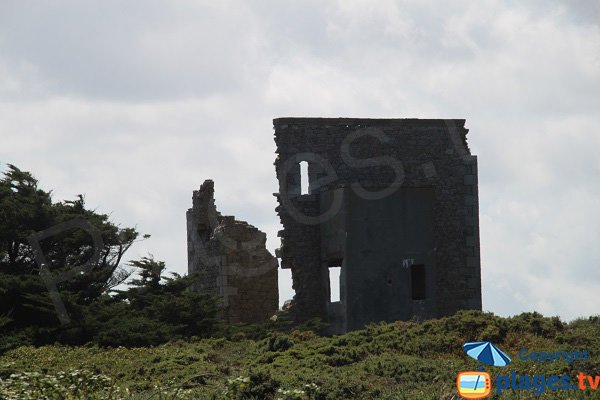 And the ruins are not those of a simple fishermen houses. 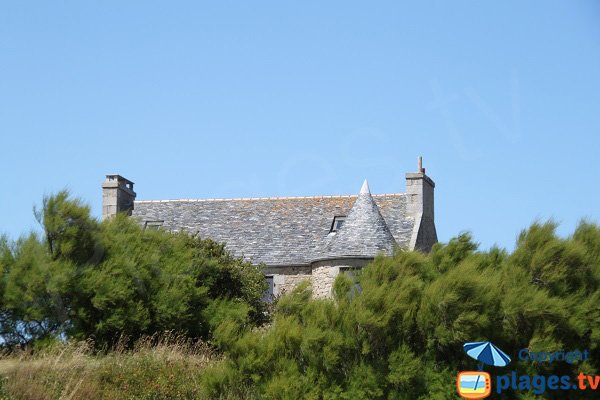 A mansion well buried at the entrance of the island, part of which is prohibited. 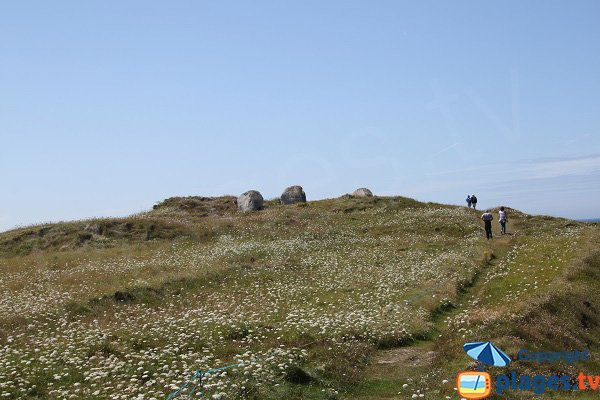 Pleasure of walking in the moor. 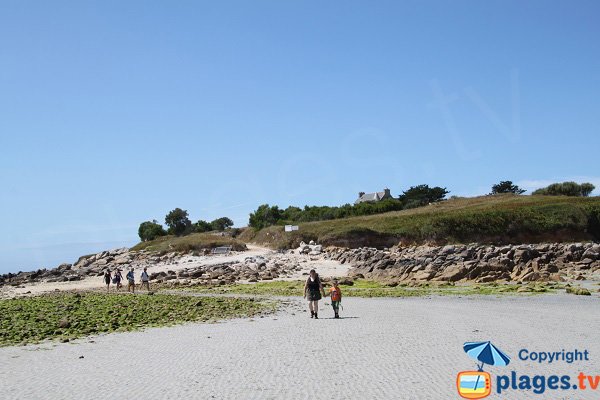 Expect to return at least 2h30 before high tide reaches its maximum.

Interactive map of the beaches of Santec 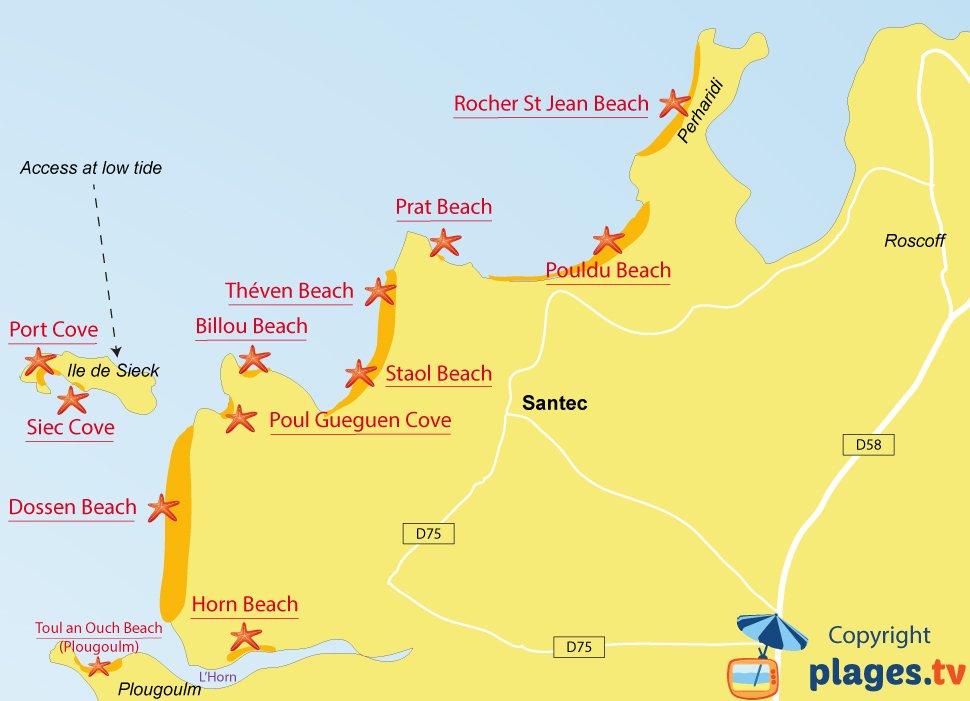 Your opinion on the Port Cove - Sieck Island 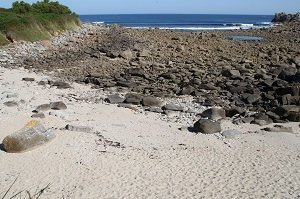 The hard part is to get to it! The best way is to take the direction of ... 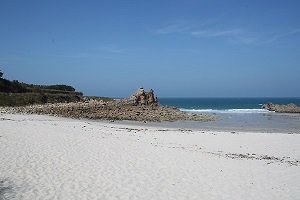 Cleder’s Groac’h Zu Beach is a large cove where the sea is never far away. A ... 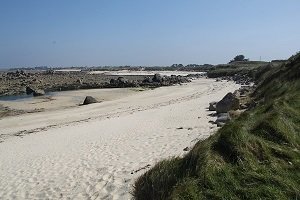 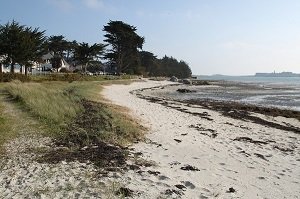 In this peninsula of Perharidi, it is the most accessible beach by car, the ... 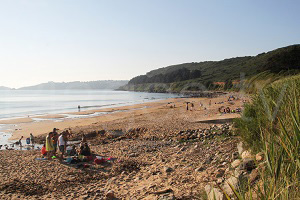 Situated in the Côtes d'Armor, department in Brittany, Lannion is an iconic ...