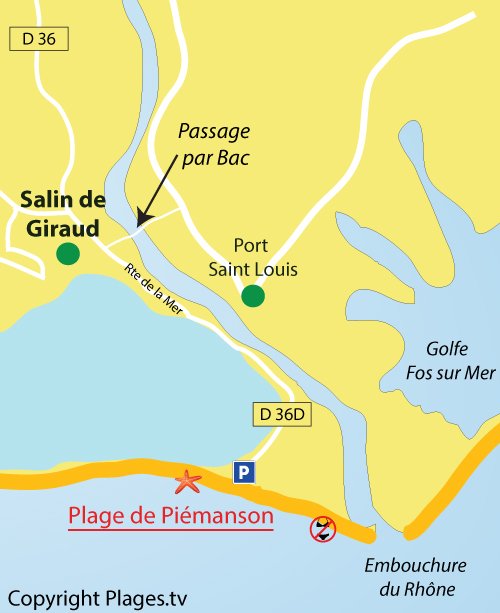 Our opinion on the Piemanson naturist beach

On the Piémanson Beach (county of Arles), there is an official nudist beach managed by the French Naturist Federation (municipal decree of 23 June 1982). It begins about 1 km from the lifeguard station of Piemanson (on the left, going towards the mouth of the Rhône). The beginning of the area is well marked with blue signs and a small white FFN cabin.
This area (like the textile beach) has long been overrun by caravans in the spring that came to settle there for the summer ... a sort of vast campsite totally free ... Since 2016, by order of the mayor, this beach has once again become a classic beach ... a beach where camping is totally prohibited ... the accesses for vehicles are blocked and the police are there to enforce the new rules! Result, during our visit in June 2016, the beach was completely deserted ... unheard of!

To get to this beach from Arles, follow the direction for Salin de Giraud. After the village, follow the signs to the Piemanson Beach. Park on the left end of free car park (parking allowed only from 6 am to 22h). Less than 10 minutes to reach the naturist area starting on the left.

Characteristics of the Piemanson naturist beach

Photos of the Piemanson naturist beach 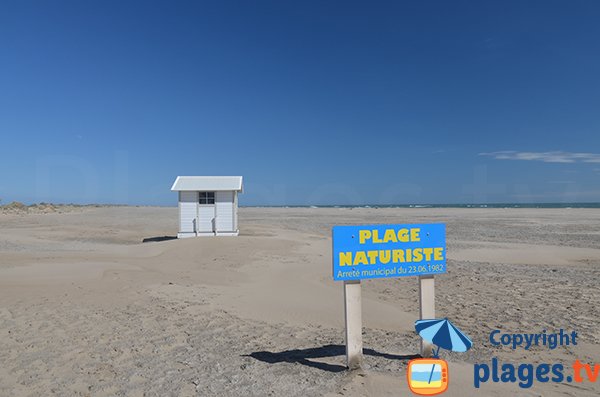 We are at the start of the nudist beach. Signs indicate the beginning of the area. On the left, the white cabin is that of FFN. 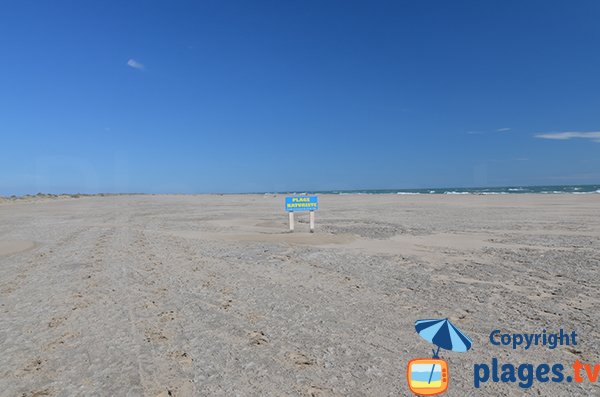 Impossible to miss the start of the beach ... In June 2016 (camping is prohibited from this year), the beach was deserted ... 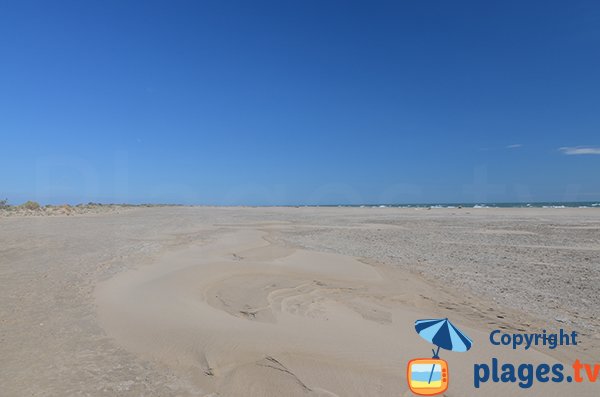 The beach stretches to the mouth of the Rhone. 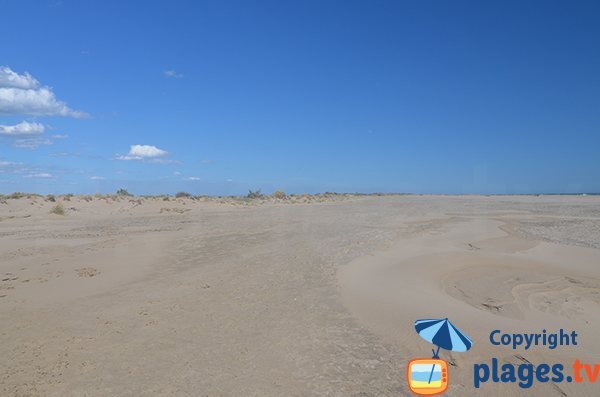 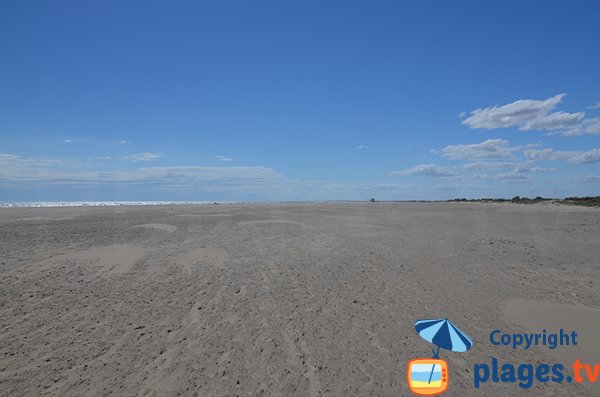 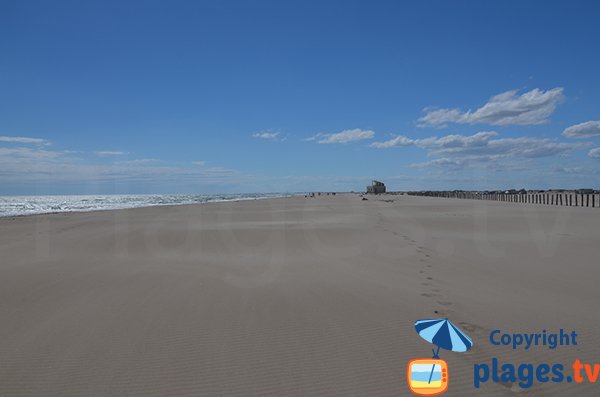 Beaches near the Piemanson naturist beach:

Users rating given to this beach:
4.1/5, based on 8 users
We do not yet have any opinions in English; the ratings are calculated with the opinions in all languages.

Your opinion on the Piemanson naturist beach 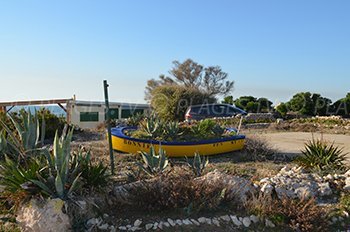 Bonnieu’s naturist beach in Martigues is after the public beaches of this ... 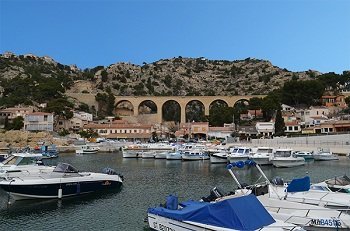 Dugue Beach is next to the port of La Redonne. Two small beaches are located ... 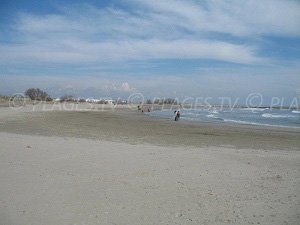 The Eastern beach of Saintes Maries de la Mer is the wildest beach of the ... 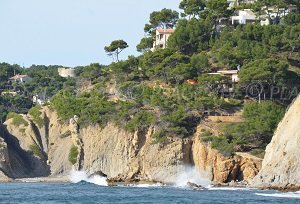 Athénors Cove in Ensuès la Redonne is located between the port of Redonne and ... 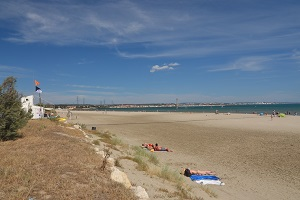