Cannes, its festival... A destination which intrigues thousands of cinema-loving tourists each year! If you are running after tranquility, the week in May that welcomes this event is far from the best moment to visit the city that radiates an international aura for a few days. Stars, luxury, private parties and glitter, Cannes is for a moment, the city where anything is possible!

Cannes and the jet-setter beaches 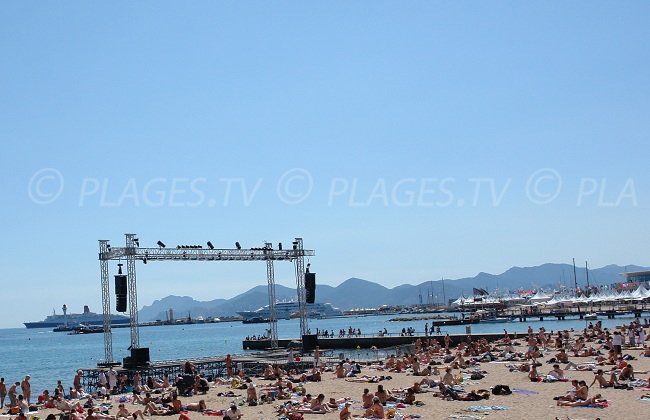 It is literally transformed during the festival. The ephemeral bars grow on all the beaches in Cannes and allow the jet-setters the opportunity for an invitation, if they are that lucky! And who says that private parties mean luxury: the goal is to be noticed. The terraces at the grand hotels are requisitioned by the brands: Belvedere uses J.W. Marriott where we also find the famous club Jean Roch, the VIP Room. The Inrocks villa, in the gardens of the media library propose concerts each evening and Macé Beach organizes movie projections where you can relax with your feet in the sand. In 2012 the theme was James Bond. The private beaches of La Croisette in Cannes attract a crowd. The most sought out are: the 3.14, Majestic, Zplage at Martinez and Gray d'Albion which is privatized by the brand Martini.

Good plans for attending the projections

In Cannes, there are parties, but also films! Many different options allow you to attend the projections without a pass! About a dozen directors' meeting are open to the public and the seats are for sale at the gate. Students studying cinema or members of cinephiles associations can have a pass. Cannes cinephiles specials gives access to all the nominated films!

Where to see the stars 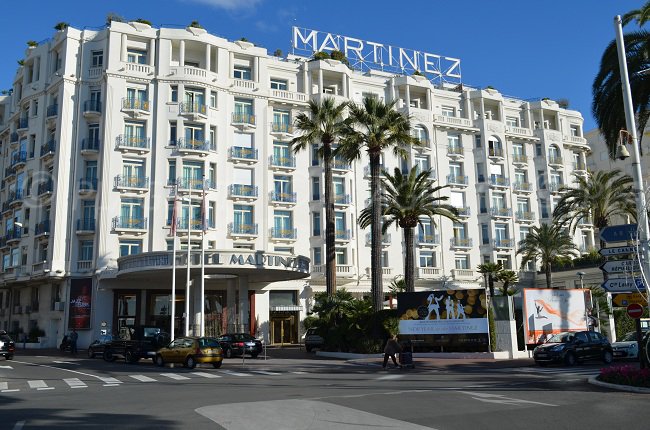 Le Martinez in Cannes: one of the palaces of La Croisette

If you don't see any films, maybe you will see some celebrities! The best place: around the famous steps of Palais des Festivals! This is where the artists take the time to wave to the crowd and photographers. One piece of advice, come early and you will not be alone! You can also pass the time by walking among the luxury hotels: Eden Roc, Cap d'Antibes, but also the Carlton, Majestic Barriere, and the Martinez welcome most guests. And why not slide into the audience for the well-known television show the “Grand Journal”, which for a few years has been invested at the Canal + (TV channel) beach!

End your night at Jimmi'z, at Villa Murano and at the VIP Room which share the celebrities each night! Without and invitation, you will need a fancy outfit, a bit of smooth talk, and a lot of luck! 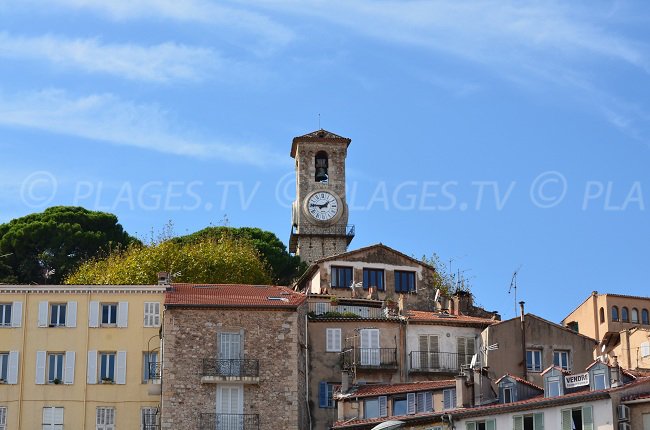 At last, if you like the atmosphere of the festival but not the crowd, take the time to discover the beauty of the city! At the top of Suquet, the little narrow streets are full of charm. We appreciate the colored shutters, the Sainte-Anne chapel, the Castre museum... At night we admire the illuminated bay and the old harbor (vieux port)...