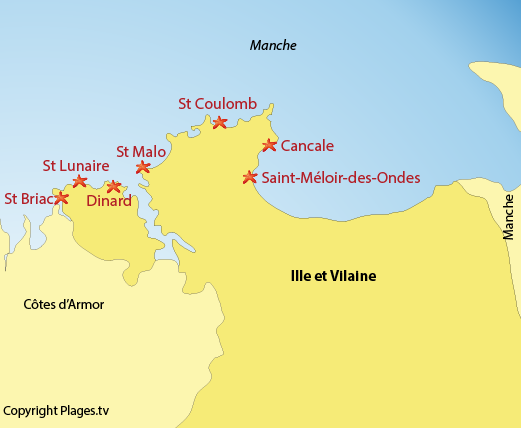 The coastline of Ille et Vilaine possesses the most feeble opening to the sea in Brittany with only 110 kilometers. The beaches of Ille et Vilaine make up part of the Cote d'Emeraude (with part of the department neighboring Cotes d'Armor). We are in Haute-Bretagne (High Brittany) just a few steps away from Normandy.

Saint Malo is one of the most visited cities in Brittany. Its ramparts and old town offer a glimpse of the riches of the department. The different neighboring seaside destinations have conserved the architecture of older times with villas of different styles. The most interesting beaches of Ille et Vilaine are found in the western part of the department between St Briac and Cancale. Between central beaches bordered by beautiful villas and wild beaches (mostly around St Coulomb), the choice is vast! Then, the coastline become less suitable for swimming due to several oyster beds as we go toward Mont-Saint-Michel. 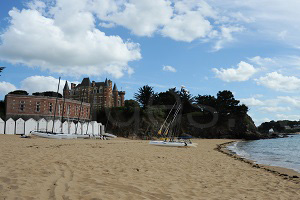 The seaside resort of Saint-Briac-sur-Mer is an ancient seamen village, nicknamed the Pearl of the Emerald Coast. Holidaymakers are charmed by these narrow streets and by the old neighborhoods 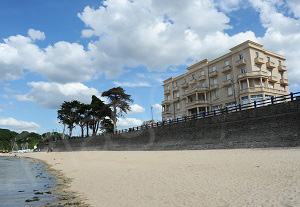 In the department Ille-et-Vilaine, not far from Dinard, we find the small seaside destination of Saint-Lunaire. Rather familial and appreciated for its tranquility, we find pretty beaches in Saint-Lunaire. 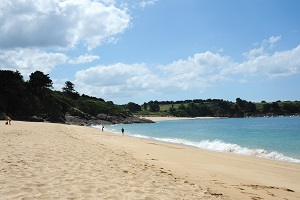 Saint-Coulomb is a small seaside destination in Brittany in France, located between Saint-Malo and Cancale on the Emerald Coast. We find four pretty fine sand beaches and natural protected sites here. 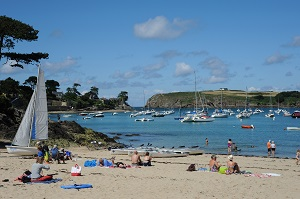 The seaside destination of Saint-Malo is without a doubt one of the most appreciated in Brittany. We find about a dozen beaches in Saint-Malo. 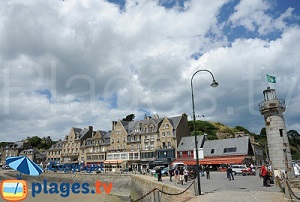 The seaside resort of Cancale is known for its oysters and its exceptional location, not far from Mont-Saint-Michel bay. 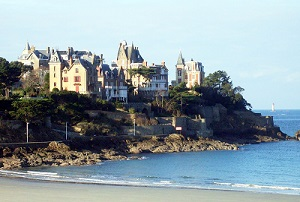 In the department of Ille et Vilaine in Brittany in France, we find the seaside destination of Dinard. Its Belle Epoque architecture attracts many tourists each year. 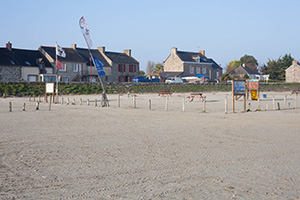