Beaches on the seaside resorts of the Gironde department in France 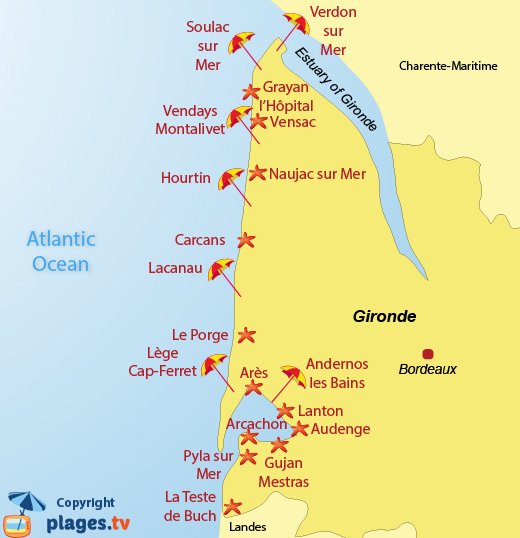 Over a dozen seaside destinations make up the landscape of the department Gironde. Between the Atlantic Ocean, lakes and ponds, the choice of where to swim is vast.

The south of the department is the most touristic with the Arcachon bay and the dune de Pilat. Around the pond, there are numerous sand beaches that are very calm where kids can easily swim. The beaches of Gironde are also home to the Atlantic and Cap-Ferret which possesses one facade on the pond and the other on the ocean.

The beaches to the north of Gironde resemble the beaches of Landes with the big stretches of sand, the pine trees and the dunes. The most well known destination in Gironde is Lacanau-Ocean. It is the stopping point of those coming from Bordeaux, often to their second residence.

The extreme north of the department Gironde, on the Atlantic, is crossed by the estuary of the Gironde. This marks the border with the beaches of Charente-Maritime.

For those who do not like the agitation of the ocean, there are other beaches around the lakes of Gironde. The most well known are Hourtin-Carcans and Lacanau where we find several activities during the summer.

List of beaches on the seaside resorts of the Gironde department 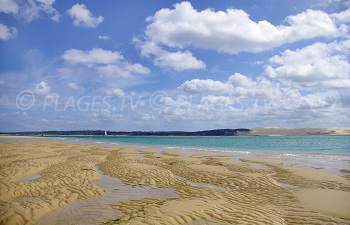 Arcachon is the most reputed seaside resort in Gironde. To the south of the Bassin d'Arcachon, this destination is very much appreciated by the people from Bordeaux who like to come here on the weekends. 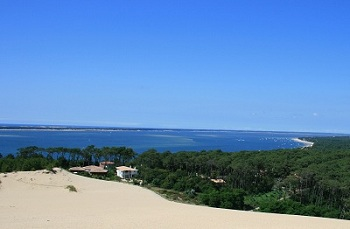 The seaside destination Pyla sur Mer has the privilege of being home to the highest dune in Europe, at 117 meters, the Dune de Pyla (or dune de Pilat). 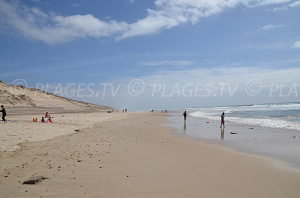 Carcans-Océan is a seaside destination located between Lacanau-Océan and Hourtin-Plage. There are two types of beaches in Carcans: ocean beaches and the beaches of Carcans Lake 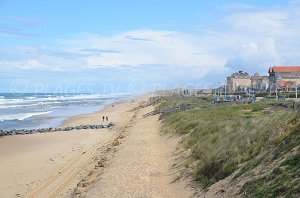 Lacanau is one of the most important seaside destinations in Gironde in France. It is located about fifty kilometers from Bordeaux on the French Atlantic's coasts. 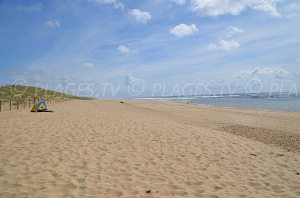 Between the ocean and the Bay of Arcachon, the beach resort of Lège-Cap-Ferret lies on a wide peninsula offering a wide range of different landscapes. 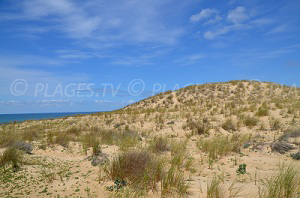 Le Porge is located in an enchanting setting, between ocean and forest and well protected by the dunes. It offers a great number of bicycle trails and forest paths, perfect for discovering nature. 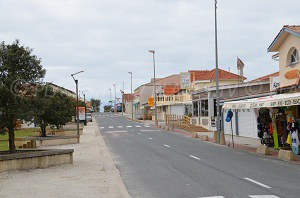 At the heart of the department of the Gironde, the resort of Hourtin, along with Lacanau and Carcans, is part of the Medoc Lakes group of counties. 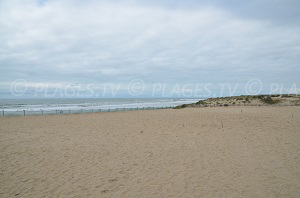 Located in the heart of Medoc, a few kilometres from the Gironde estuary, the small resort of Montalivet-les-Bains is a haven of tranquillity between the Landes forest, ocean and marsh.