Information on the seaside resort of Vaux-sur-Mer (17640) 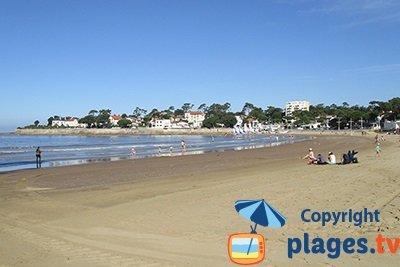 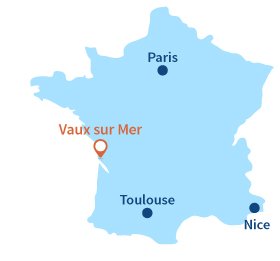 Situated in the southwest of France, at the mouth of the Estuary of Gironde, Vaux-sur-Mer is a small seaside station in the Charente-Maritime on the Côte de Beauté. The downtown area is situated inland from the coast (1.4 km as the crow flies). Nestled between Saint-Palais-sur-Mer and Royan, the Vaux-sur-Mer seaside station has a double personality. On one hand, the village displays a rustic appearance full of history, and on the other, Vaux opens widely onto the sea with several kilometers of shoreline offering bicycle paths and pedestrian trails, of which the Sentier des Douaniers provides access to the 4 sand beaches.

You will find four beaches at Vaux sur Mer (if we count that of Nauzan which sits halfway on the neighboring community of Saint-Palais). The beaches of the Conseil, of Saint-Sordelin and of Gilet are small beaches (or canals) of sand, without any particular amenities and in preserved environments alternating between small limestone cliffs and beaches. They are easily accessible and bordered by the sentier des douaniers. The beach of Nauzan is the large beach of the area and hosts many different activities. This beach is supervised in summer. To the south, the beach of Pontaillac belongs to Royan but is easily accessible from Vaux sur Mer, and is often considered to be one of the most beautiful urban beaches of the Charente-Maritime.

The community also offers magnificent and spacious green spaces in the Park of the Hôtel de Ville perfect for strolling or just relaxing at the edge of various ponds.

Due to its central position on the north bank of the Estuary of Gironde, Vaux sur Mer is a good landing point to discover the coast of the Royannais country on this peninsula of Arvert. One can appreciate the beaches of Saint Palais sur Mer. In between relaxing and the sweet far niente on the Vauxois beaches, numerous nearby sites are waiting to be discovered: the Estuary of the Gironde, the state forest of the Coubre, the oyster pond of the Seudre...

Interactive map of the beaches of Vaux-sur-Mer 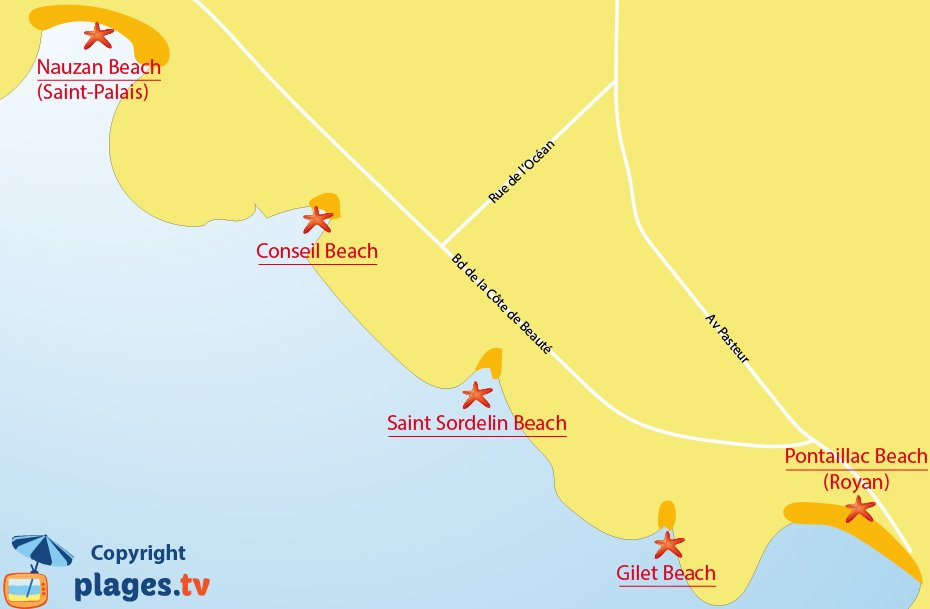 All beaches at Vaux-sur-Mer 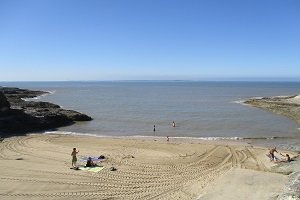 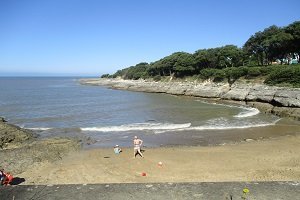 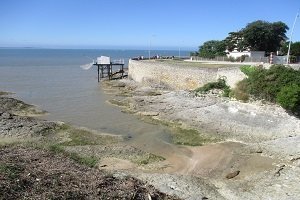 Your opinion on the resort of Vaux-sur-Mer 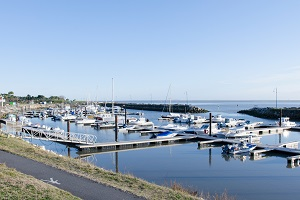 South of the peninsula of Arvert, La Palmyre is the seaside district of the ... 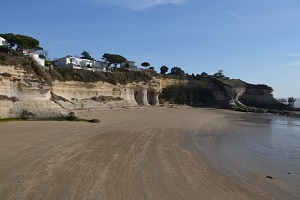 Meschers-sur-Gironde is an ancient fishing village that came into vogue at the ... 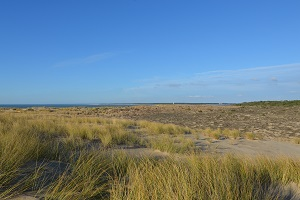 Located in the north of the peninsula of Arvert, facing the island of Oléron, ... 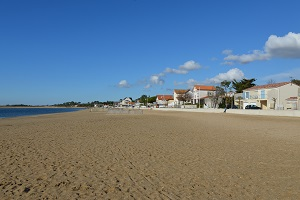 Marennes is known to be the capital of the oyster, less to be a seaside resort. ... 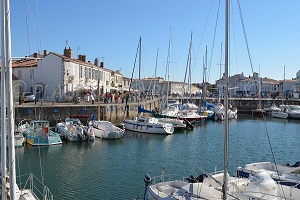 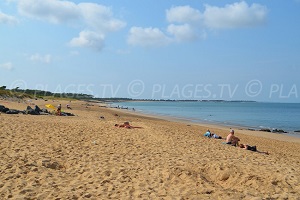