Information on the seaside resort of Arromanches-les-Bains (14117) 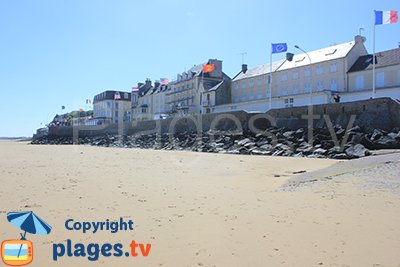 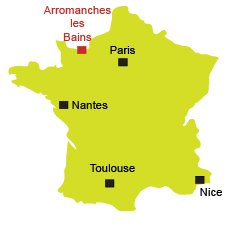 Arromanches-les-Bains is a “must-see” in Normandy. Yet little known! This resort has been instrumental in the landing of June 1944. This is where the allies decided to build an artificial port to supply the troops. The beach was liberated on the night of June 6, 1944 and the day after the construction of the port began. It can still be seen on the central beach (remains of it - concrete blocks are visible at low tide).

The Arromanches les Bains Beach is divided into 4 areas. The central part is the busiest and has a lifeguard station in July and August. The beaches at both ends are more untamed.

The resort centre is lively throughout the year with many restaurants and shops. The streets where we can see cannons and tanks make a very special atmosphere. The D-Day Museum is worth a visit to understand the strategic role of this part of Normandy.

Interactive map of the beaches of Arromanches-les-Bains 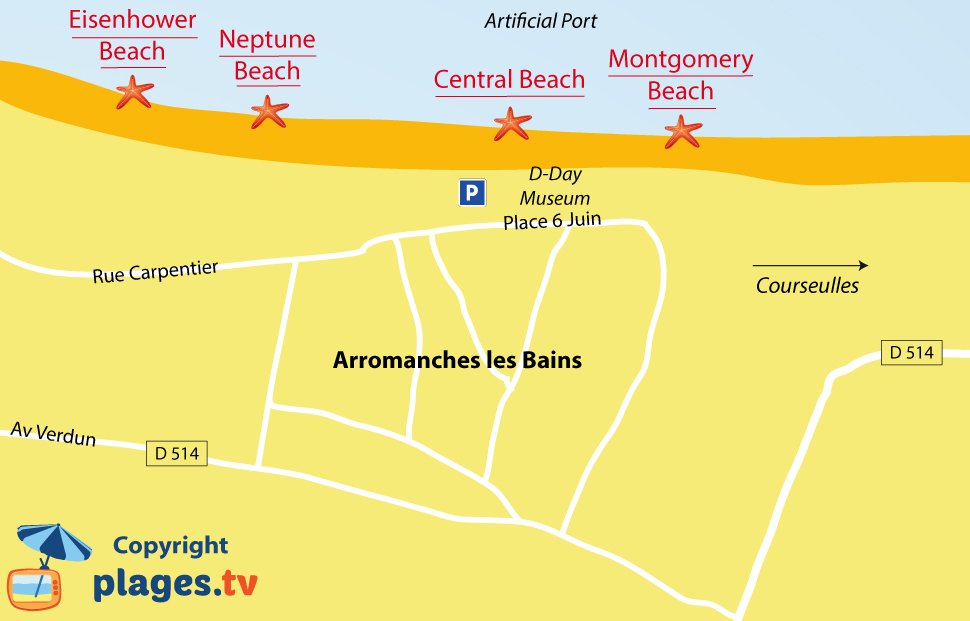 All beaches at Arromanches-les-Bains 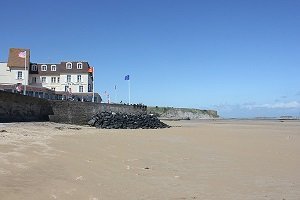 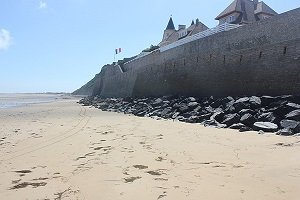 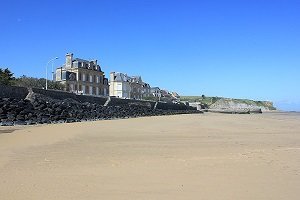 Your opinion on the resort of Arromanches-les-Bains 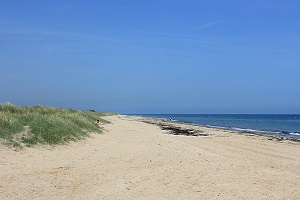 The beach of Graye sur Mer extends on 3 km. East, it begins in the extension of ... 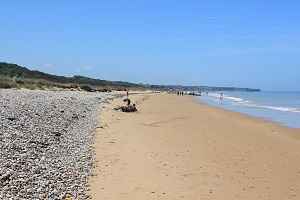 Colleville sur Mer is famous for its Omaha Beach where the allies landed on June ...