Upon arrival in Audresselles (in northern France, in the department of Pas de Calais between Calais and Boulogne sur Mer), one will notice a flobart on the roundabout at the village entrance, in memory of these small fishing boats that were used as grounding boats, as they can only float in a foot of water. They remained in service until the late nineteenth century throughout Côte d’Opale, but remain very present in Audresselles. Traditional flobarts are still popular for fishing activities. As for summer visitors, they often prefer their resin replicas for water activities.

It is a small fishing village where one will discover these floor-level low and wide houses along the streets, the white farmhouses with mostly blue shutters and black-tarred underfloor structures to fight against humidity. While walking around, one will see the effort of the people to keep the traditional look of their habitat.

A typical farmhouse in Audresselles

All along the main street, renamed the path of the fishermen, signs look back on the past of the village and its traditions. Two of them are devoted to fishing activities, which breath life into the village. To complete this activity, shore fishing with mussel beds, nets and lines to catch fish and shellfish, was practiced. The festivities were one of the only distractions mentioned as such: Mardi Gras, Ducasse in June when fishing activities stop for a week to enjoy the entertainment, July 14th and decked boats. 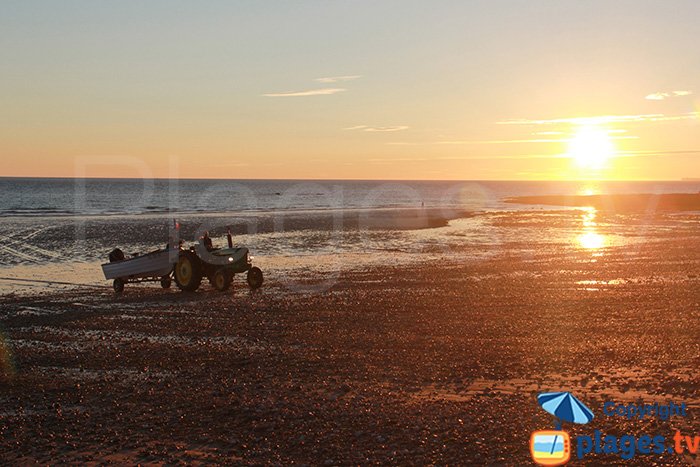 Eleven kilometres north of Boulogne-Sur-Mer, one can relax in this charming village that offers many lodgings and restaurants on the two beaches separated by a cap. One can swim in the southern one before Ambleteuse, despite the pebbles. There is no dam here, but the Belle Époque villas are protected from the tides by imposing buildings. 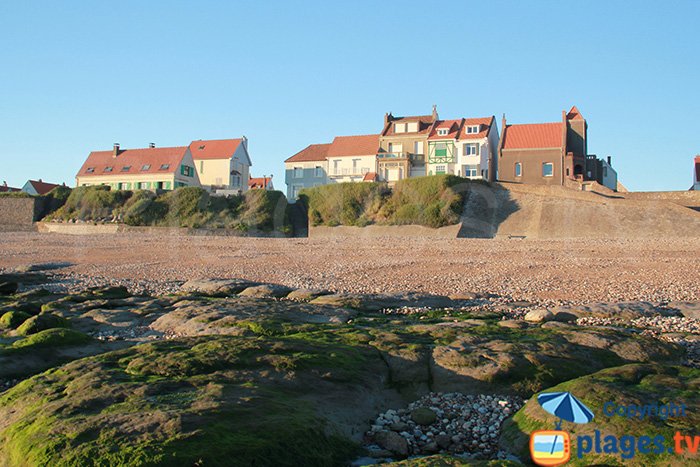 Beautiful houses in Audresselles seen from the beach 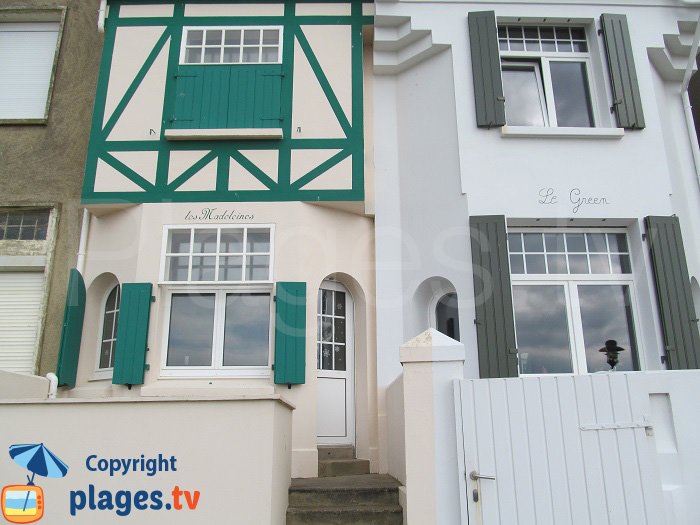 Houses with colourful shutters on the beachfront of Audresselles

Towards Calais, the panorama of Cap Gris Nez is beautiful. The place is wilder than in the south. It is a colour gradient between grey and beige rocks and cliffs, yellow sandy expanses and white houses in the distance are silhouetted against the blue sky and the sea. 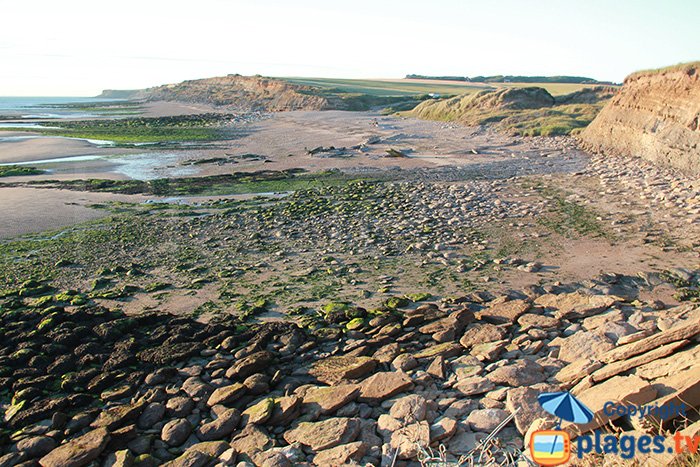 On the south beach, swimming is not recommended because the beach is not monitored but this place is a paradise for shore fishing enthusiasts and people looking for peace and quiet. At low tide, one can even reach the beaches of Ambleteuse and visit this authentic village with fort Vauban. 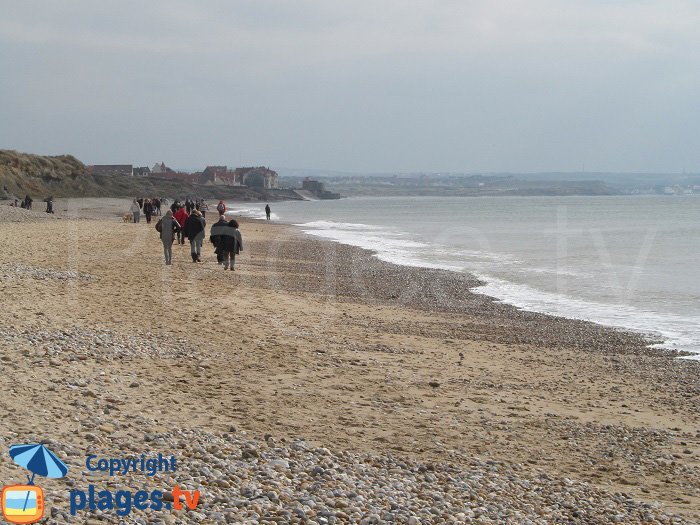 North of the village, children are delighted to find shells and fossils on the creek of Noirda, the remains of animals or plants preserved in the rock after death. A creek is a cut in the cliff, a car park is available to park one’s car and walk down to the beach. Audresselles is indeed a paradise for geologists. 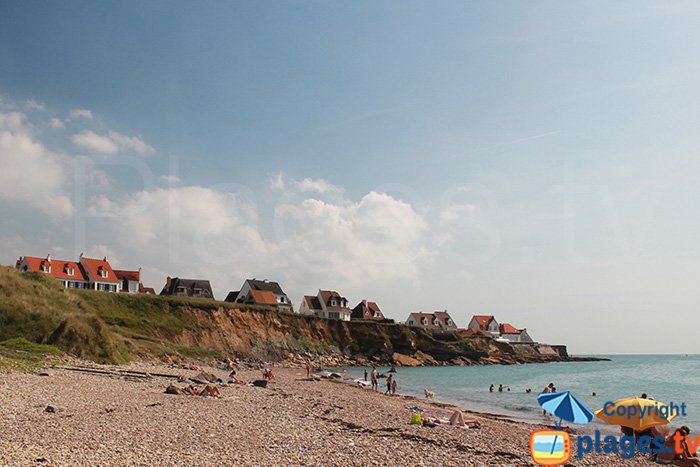 View of the village of Audresselles from the creek of Noirda

Strolling around Audresselles, the coastal villages are really authentic, and one can have something to eat and feast on fish, but also find accommodation without any problem. This is a stop to discover, because nature is preserved and traditions are still alive. The village has managed to find the right compromise between tourism and authenticity. 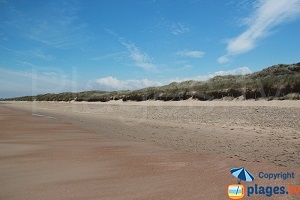