Information on the Baumette Cove in Agay (France)

Description and location of the Baumette Cove in Agay (83530) 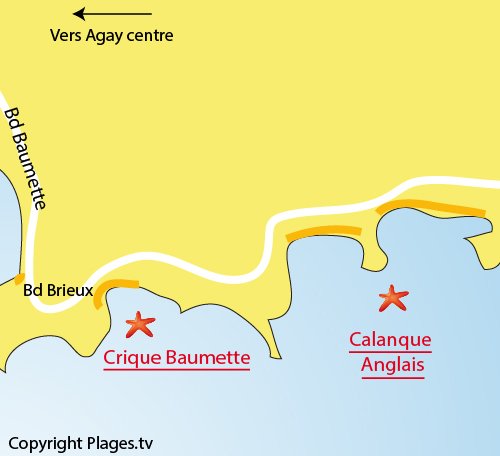 Our opinion on the Baumette Cove

Baumette Cove in Agay is the first cove beyond the city centre towards Anthéor. The environment is very pleasant with rocks typical of the Esterel. The beach has red pebbles and stretches for about 50 metres.

From the centre of Agay, this cove is at the beginning of Boulevard Eugene Brieux, after the big bend at the bus shelter of Agay-Baumette. The stairs are located opposite the bus stop. However, there is no car park and it is difficult to park along the road.

Characteristics of the Baumette Cove

Photos of the Baumette Cove 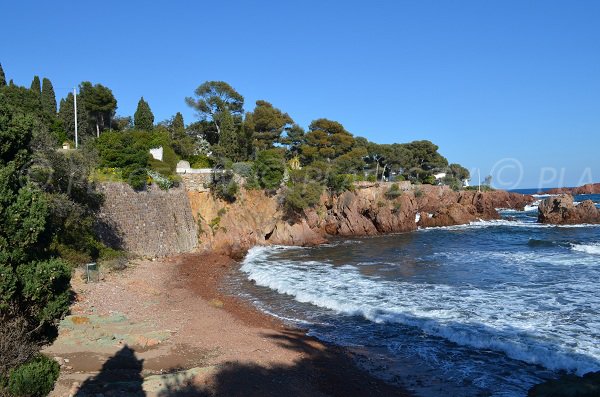 This is the cove nearest to the city centre of Agay with red pebbles of the Esterel. 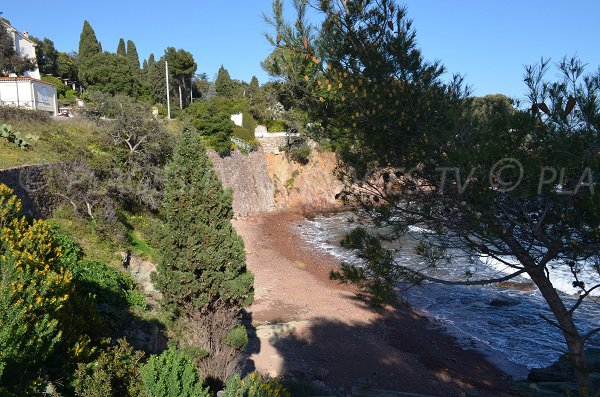 This cove in Agay offers a pleasant setting amidst vegetation. 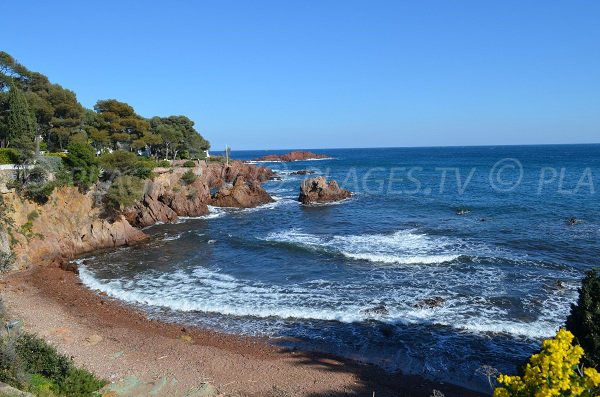 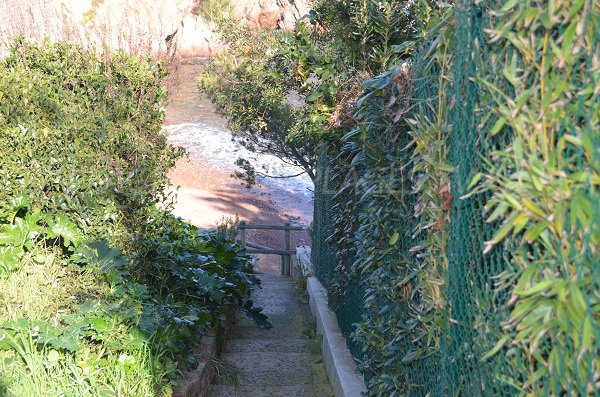 The stairs are at the beginning of this cove from Agay. 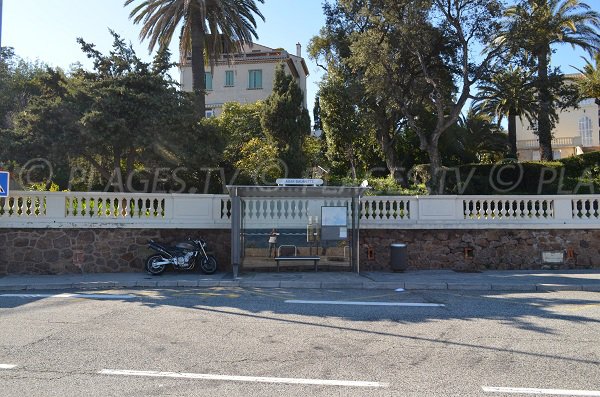 This cove is in front of the bus stop of Agay-Baumette.

Interactive map of the beaches of Agay

All beaches at Agay

Beaches near the Baumette Cove:

Your opinion on the Baumette Cove 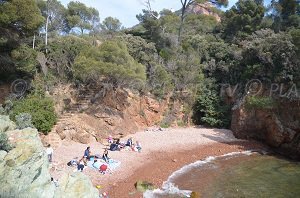 There is a nice small red pebble creek 5 minutes from Poussai port, which is ... 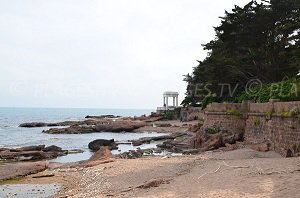 Val Fleuri Beach in Saint-Raphael is located on the corniche towards Dramont ... 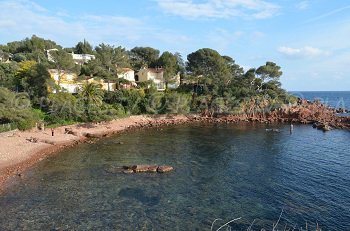 Santa Lucia Cove in Saint Raphael is located east of the port of Santa Lucia ... 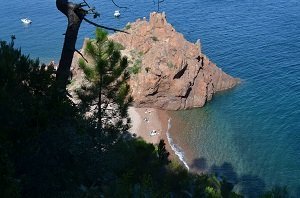 The coves of the tip of l’Aiguille in Théoule sur Mer are located after ... 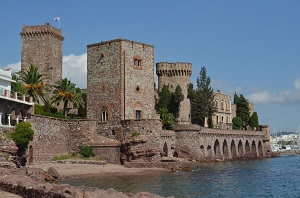 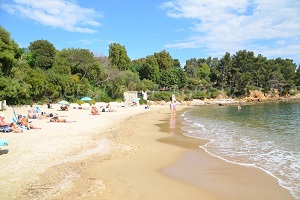 Located on the French Riviera, the seaside resort of Le Lavandou is known for ... 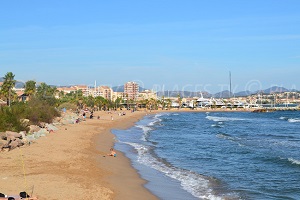