Information on the seaside resort of Sainte-Maxime (83120) 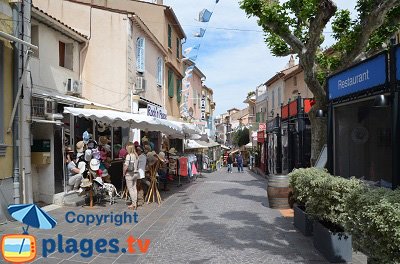 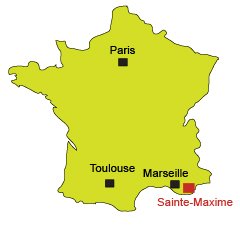 For those who don’t like the limelight of St Tropez but want to be close to the star of the Var region, Sainte-Maxime is a good alternative. Opposite St-Trop (boat shuttles are available, it is a good idea in our view to avoid traffic jams which are numerous in the summer season in Port-Grimaud), the sandy beaches are very nice (especially those in the city centre opposite the casino or Nartelle, which are our favourites). There are also a few coves in Pointe des Sardinaux.

The centre of Ste-Maxime, even if it is less typical than Saint-Tropez, has some shopping streets with many restaurants and is very lively in the high season. The casino of Sainte-Maxime is located on the seafront, ideal to spend a few evenings. At the port, you can even buy fresh fish directly from the fishermen.

Interactive map of the beaches of Sainte-Maxime 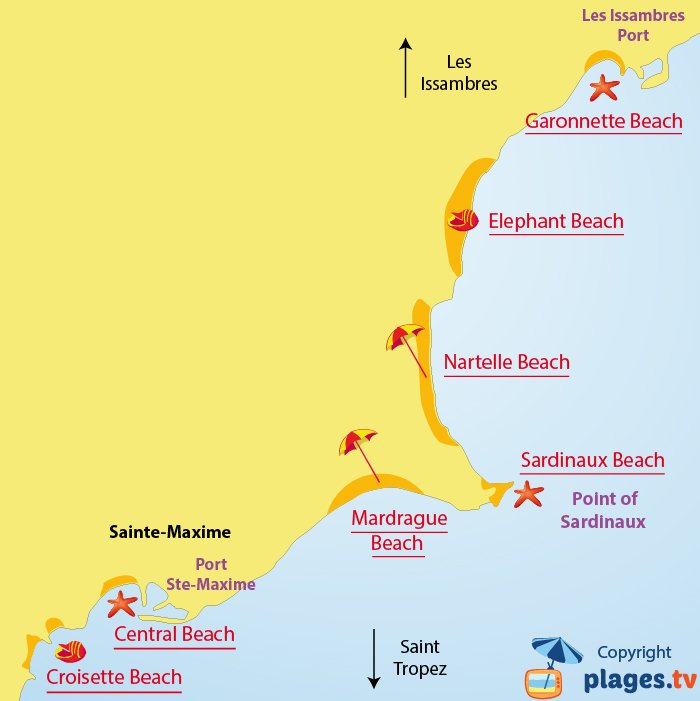 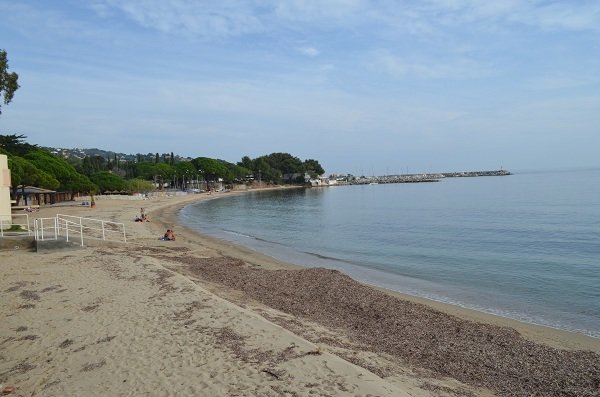 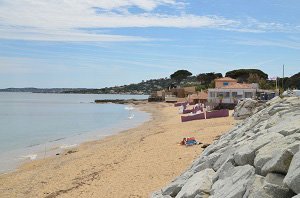 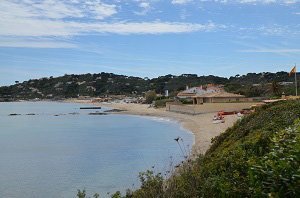 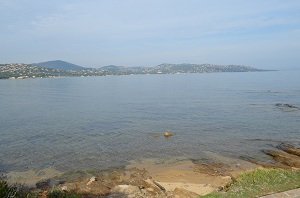 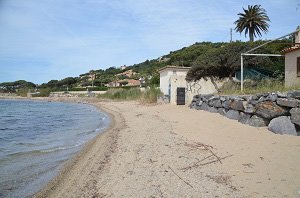 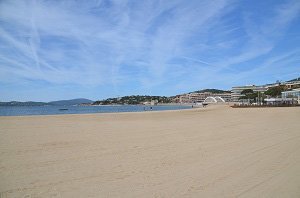 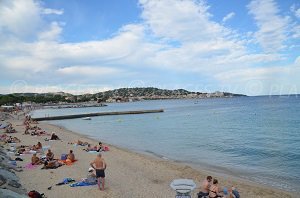 Your opinion on the resort of Sainte-Maxime 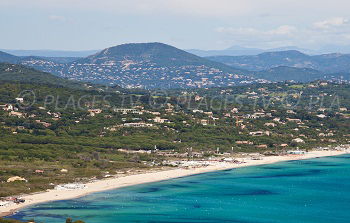 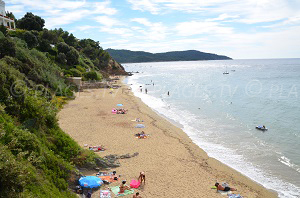