Located in the Finistere in Brittany, and belonging to the Regional Natural Park of Brittany and the Iroise Marine Natural Park for its maritime areas, the Crozon peninsula is a popular destination for tourists. It has a rich historical and natural heritage and spectacular scenery. For swimming, it is the beaches of Crozon that are the most popular in the bay of Douarnenez. This is where we come in summer to enjoy the beautiful Brittany beaches, unspoiled and authentic. 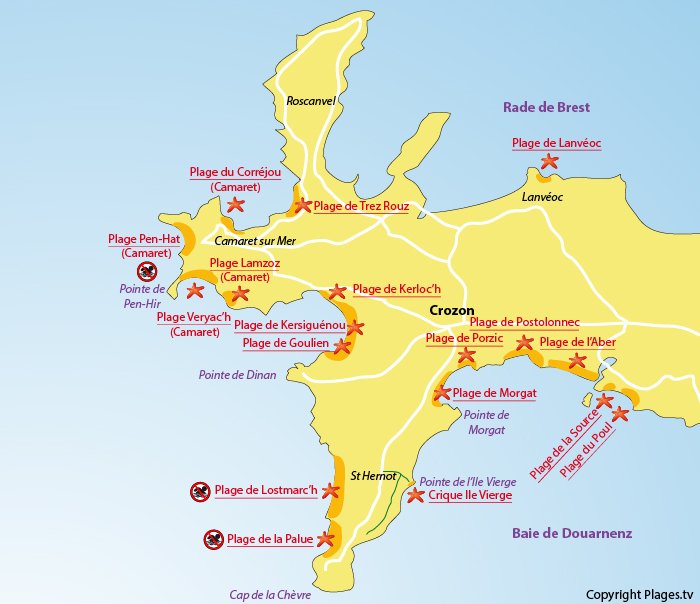 Map of the bathing sites on the peninsula of Crozon

Among the most beautiful places of the peninsula, the Ile Vierge cove, so beautiful that it is the envy of the coves of the Mediterranean. Unusual, with maritime pines and its turquoise coloured waters, it’s best discovered on foot on one of the hiking trails, or by boat or kayak. 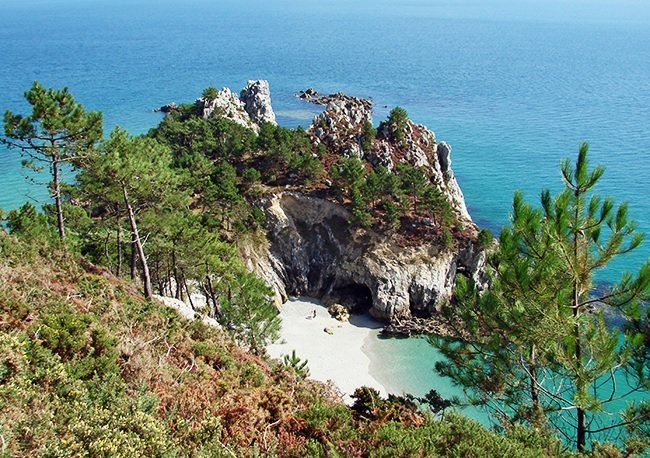 A small cove at the foot of the Ile Vierge

Near the rocky outcrop called Pointe des Espagnols, you can admire the harbour of Brest, the city of Ponant, and its military port. It is one of the many touristy places of the peninsula of Crozon, in the town of Roscanvel, with its small picturesque road along the sea.

Other points offer beautiful views, such as that of Lanvéoc on the north coast of the peninsula and that allows you to the Ile Longue. At the top, it still has the remains of a castle from the Middle Ages and its well-appointed walls are a balcony overlooking the sea. The Pen ar Vir Point is the favourite place for boat lovers, many crisscrossing the harbour. Another major site of the peninsula, the Cap de la Chèvre, in the south, gives yet a different picture of the region, with its stretches of gorse and heather and moorland. Here the cliffs are 100 metres high and plunge into the deep blue of the ocean. You can admire the bay of Douarnenez and the bay of Morgat, a magical place, especially if you have the chance to take the coastal path between heath and pines. 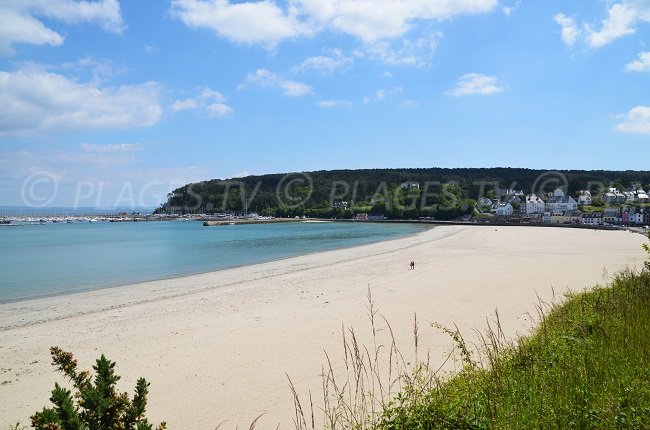 The bay of Morgat with its small port

The cliffs are also an opportunity to explore the sea caves that are adorned with a thousand colours, the most famous are those of Sainte-Marine, the Cororans and Entonnoir and are accessed by foot, kayak or even paddle board from Camaret-sur-Mer to Morgat.

It’s hard to talk about Brittany without mentioning the megaliths and other remains from the Paleolithic. Lagadjar alignments in Camaret-sur-Mer, more recent than those of Carnac, are quite remarkable. In this area, there are 87 menhirs (standing stones) which would represent a constellation. The megalithic site of Landaoudec is also superb, with 200 stones scattered everywhere!

The peninsula is also famous for its unique architectural heritage, including the Vauban Tower, built on the furrow of Camaret between 1693 and 1696. It is a UNESCO’s World Heritage and is the only building in Brittany to hold this distinction! 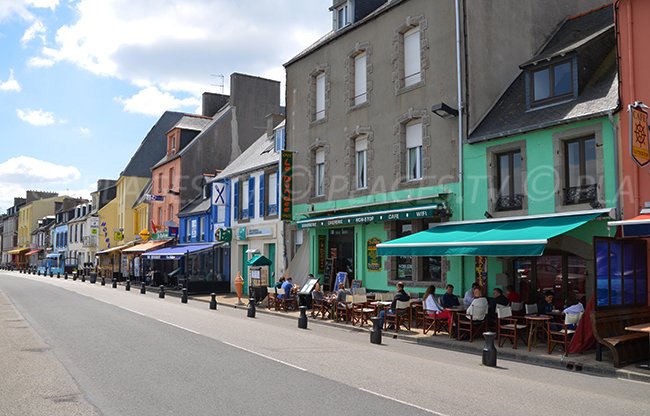 Historical but also maritime heritage, we must not fail to pass through the ports of Camaret-sur-Mer and Morgat who bear witness to man's passion for the sea. The resorts follow one another, each having benefited from the fashion of bathing in the early last century, transforming the coast. Walk the boulevard de la Plage at Morgat, it is an opportunity to admire the features of the villas designed by Gaston Chabal. 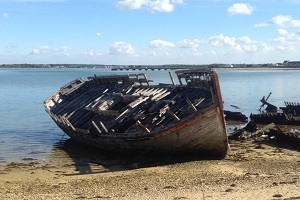